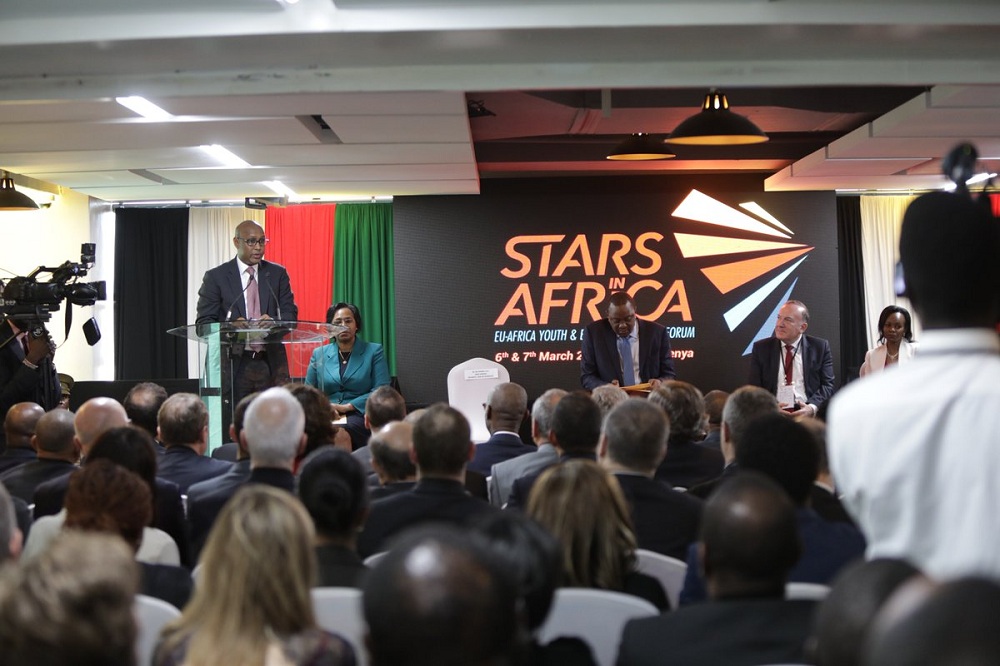 Big French brands will invest more than Ksh 1 trillion (US$10 billion) and create thousands of jobs after a ground-breaking visit to Kenya, officials said.

More than 60 business executives under the umbrella of MEDEF have been in the country meeting the Kenya Private Sector Alliance (KEPSA) and have identified projects they want to invest in.

The representatives of the delegation also informed President Kenyatta that they were willing to set up centres of excellence where they could help in transferring skills to Kenyans.

READ: Tough life ahead for banks as risk penalty grows

President Kenyatta tasked Mohamed to coordinate the investment plans by the French companies and to also update him on a monthly basis on progress achieved.

“I am looking forward to deepening the partnership between Kenya and the French business community,” said the President as he assured the investors that Kenya is ready for business with them.

On Tuesday, President Kenyatta attended a business forum bringing together the French investors and their Kenyan counterparts.