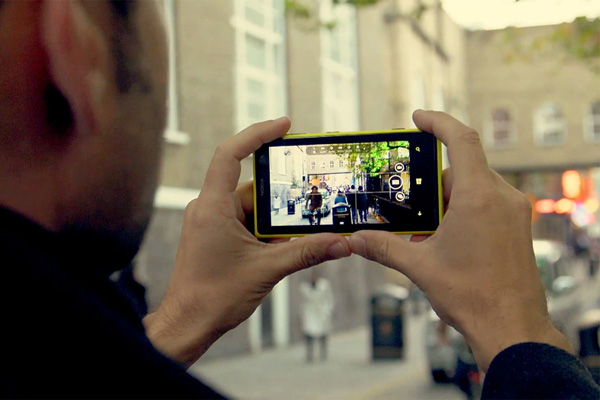 “Kahonzi,” a short film produced by Said Square and shot in Kilifi County scooped Ksh200,000 for being the best short film shot using a mobile phone.

It was awarded under My Kenya My Story, a film competition for short Kenyan films shot exclusively using mobile phones run by the Kenya Film Commission. Second was “The Strange Visitor” produced by Leon Michuki, receiving Ksh150,000 while, “Fiona’’ by Steve Es was in the third position and got Ksh100, 000.

Speaking during the award ceremony on June 21st 2018 at the National Theatre, the Chief Executive Officer of the Kenya Film Commission, Mr Timothy Odhiambo Owase, said there is a great avenue for job creation among the youth, considering many of them exhibited great talent in their submissions.

“32 Kenyan film projects were submitted and 22 successfully qualified for judging after filtering through the submissions,” said Mr Odhiambo.

He added the submissions were drawn from a variety of genres and exhibited very creative ideas and stories, production design, great editing capabilities, mastery of various software and equipment, proper use of lighting and outdoor landscape despite all the film projects being shot on a zero budget.

Mr Odhiambo explained that their role as the Kenya Film Commission is to create interest and spark creativity in people of all ages with limited resources and actually inspire creative Kenyans and amateur filmmakers to live to their potential and realize the opportunity to fulfill their dream.

The judges, the CEO added, had contributed 70% of the voting, while the general public had contributed 30% to the final vote. According to Mr Odhiambo, the film awards will be held annually to inspire creativity among film makers in the Country.

During the awards, a special recognition went to “Fading Away” film produced by Anisia Kabue, which was an inspirational story that many people could relate to. They were awarded with a shooting camera and tripod.