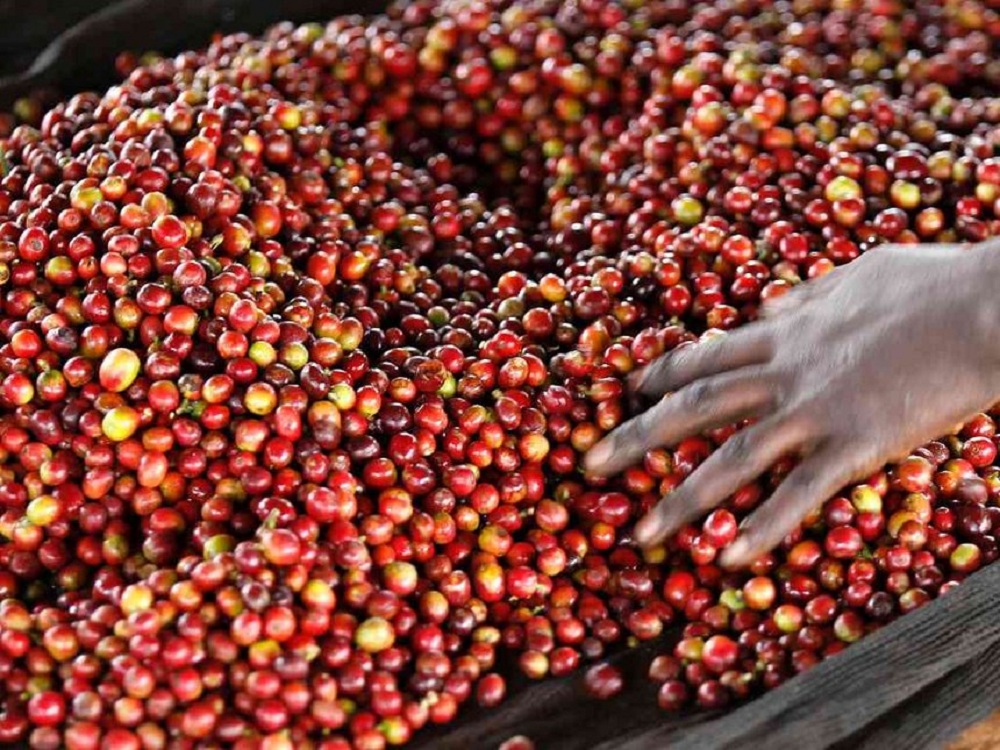 EAAGADS has announced that its earnings for the current financial year will be lower by 25% compared to a similar period last year.

The Ruiru-based coffee firm attributes the drop to lower coffee volumes offered to the auction at the Nairobi Coffee Exchange as a result of lower production levels and lower quality beans which negatively impacted commodity prices.

“This was solely attributable to the severe drought experienced in Kenya in late 2016 and early 2017. In addition coffee prices were affected by the New York Coffee Exchange market price, which principally determines the price of coffee,” EAGADDS said in a noticce to the Nairobi Securities Exchange (NSE) on Friday.

It said its sales revenues dipped to Ksh 56.5 million while operating costs went up by Ksh 45.5 million.

In good times, EAAGADS produces approximately 292 tons of coffee annually. However, the company sold some of its land to Tatu City, a property development project by Moscow-based Renaissance Partners.

Renaissance is the largest shareholder in the company, a stake it acquired after it bought out the majority shareholder Socfinaf.