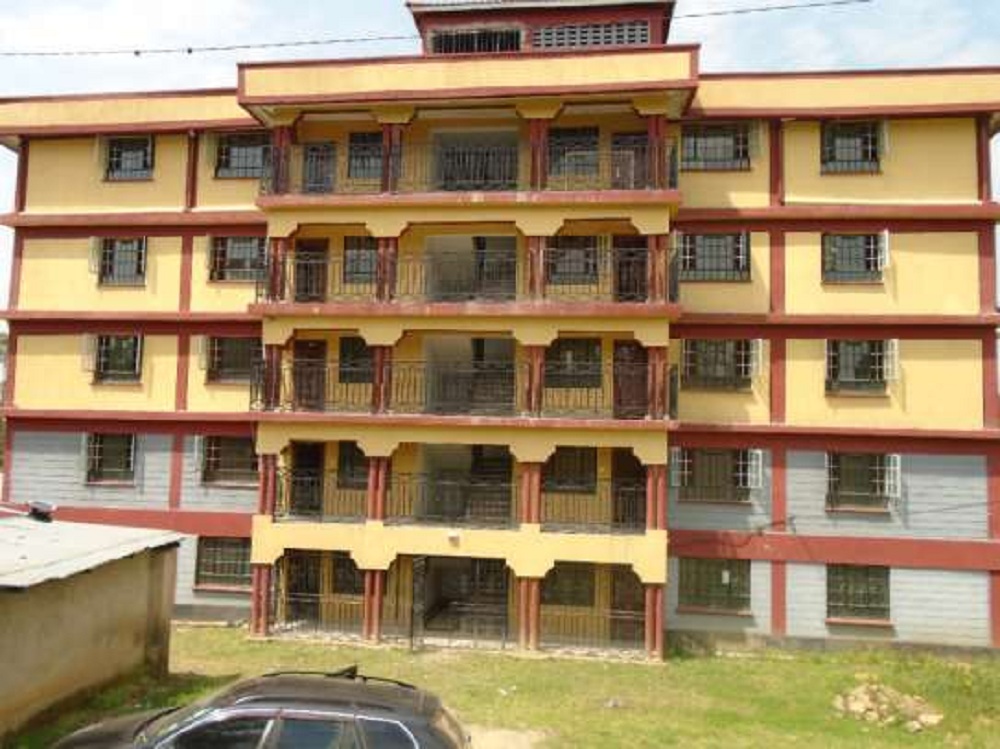 A faster surge in population in Kenya’s rural towns following the introduction of county governments has become a boon for real estate developers.

The devolved units have pulled people from several parts of the counties to the towns leading to an upsurge of population as people seek opportunities away from the capital Nairobi.

Consequently, the seats of governments in the counties are awash with throngs who have created huge opportunities for real estate developers.

In Kakamega, Kisumu, Vihiga and Busia counties in western Kenya, property developers are working hard to meet the huge demand for both commercial and residential buildings.

Some 500m from Kakamega’s central business district, a four-storey building is the latest addition to the hot real estate sector in the once lackluster town. The building hosts a supermarket, several law firms, a clinic and other businesses.

Not far from the building is a three-storey residential apartment, another sign of the booming real estate segment.

“There is a huge demand for houses and commercial buildings in this town that currently real estate developers have not met. People are now demolishing old bungalows in the case of residential houses to build apartments,” Peter Bwao, a contractor in Kakamega, said on Tuesday.

In the last two years, Bwao has overseen the construction of two residential projects and one commercial building.

“I have built a three-storey residential building, an estate comprising of eight bungalows and a two-story commercial building. Currently we are building a four-story building that would be a hostel for students at a local university,” he said.

The contractor attributed the boom in the sector to the institution of the devolved system of governance, which has led to job and business opportunities.

“Counties have employed several people and are engaging in development that is boosting economic activities. People from here working in Nairobi are also investing back home as they see opportunities. This is development in real estate that I have never seen before,” said Bwao.

Besides the county government, there is improvement of road network by the national government linking different regions.

For the last three years, a Chinese company has been building a major road linking Kakamega, Vihiga and Kisumu counties, boosting interconnectivity, movement of people and thus trade across the region.

Cytonn, a Nairobi-based investment firm, noted that counties are currently the bastions of real estate development because they remain attractive from a macroeconomic perspective, and are in need of modern buildings that support good returns for investors.

The firm identifies several factors that are making counties attractive, including rising incomes, devolution, tourism, and growth of small businesses.

“Devolution has opened up towns, attracting government institutions, private investors and entrepreneurs to the county headquarters. This has therefore created demand for office space, retail space and residential houses to host all the investors and government officials,” said Cytonn, which last week announced plans to build residential properties in Nyeri as it devolves its activities from Nairobi to counties.

Counties, according to Cytonn, have further eased business registration for small traders, with the process taking at most two weeks, hence driving up demand for office space and housing for the employees, leading to major boost for real estate.

The government’s State Department of Housing and Urban Development acknowledged that counties are the new frontiers for real estate development.

The houses will be developed under the Civil Servants Housing Scheme Fund, launched to provide loan schemes for the purchase or development of property by state officers.

The move, according to analysts, is an indicator that devolution is slowly picking pace as state departments move to complement county governments.

There is haphazard construction of houses due to lack of zoning regulations on areas for commercial, residential and special needs, a situation that may in future lead to urban sprawl.

“Save for urban areas, most outskirts of the towns have earthen roads, no water services and drainage system which makes property developers building houses in the areas incur high costs,” Kuyo said. “But this is something the county governments can work on.”