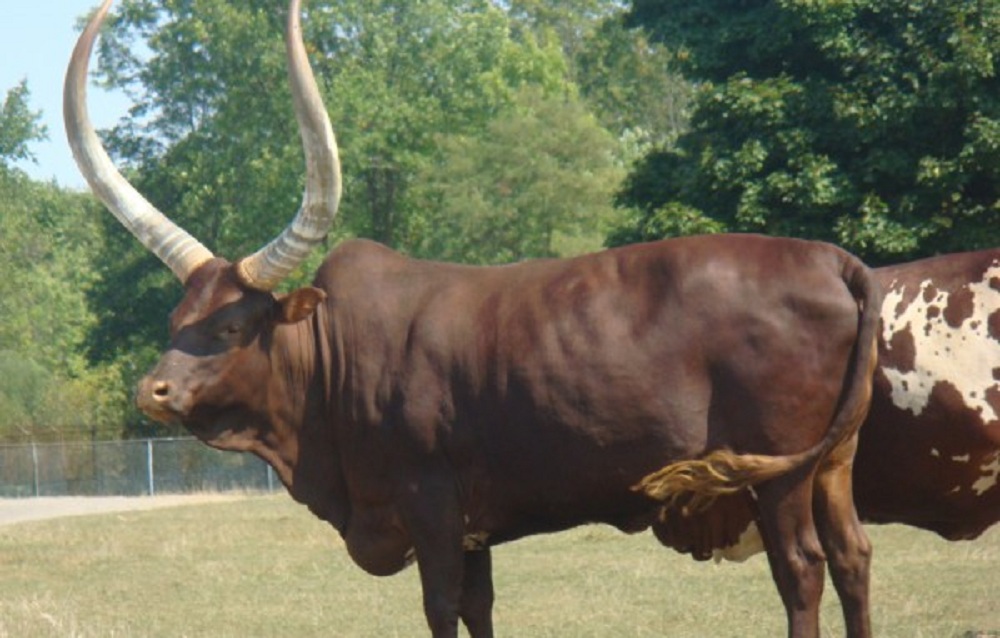 Tanzanian authorities have seized more than 10,000 head of cattle from Uganda and Rwanda that were found inside the country’s borders, a Cabinet minister told Parliament on Monday.

Livestock and Fisheries Minister Luhaga Mpina said the cattle would be auctioned in a similar manner as the ones recently seized from Kenyans on the Tanzania-Kenya border.

The minister made the remarks in Parliament when contributing to a discussion on the national development plan for 2018/19.

The government recently auctioned 1,325 head of cattle owned by Kenyan herders, saying they were grazing in Tanzania illegally.

Mpina accused Ugandan and Rwandan pastoralists of v*******g Tanzanian law by driving their animals to graze beyond their borders.

But the minister was quick to explain that relations between Tanzania and other East African Community (EAC) member states were stable.

His remarks come a week after the Kenyan government formally protested to Tanzania over what Nairobi terms “a policy shift that condones hostile actions against Kenyan citizens and their business interests”.

READ: Why Jumia is on its way to becoming Africa’s Alibaba

He said such actions risked soiling historical relations between the two countries.

Commissioner of Kajiado County in southern Kenya, Harsama Kello, said he was trying to stop the Maasai community in Kenya from confiscating cattle from Tanzania as an act of revenge.

Minister Mpina said the Tanzanian government was not aware of the i******t.