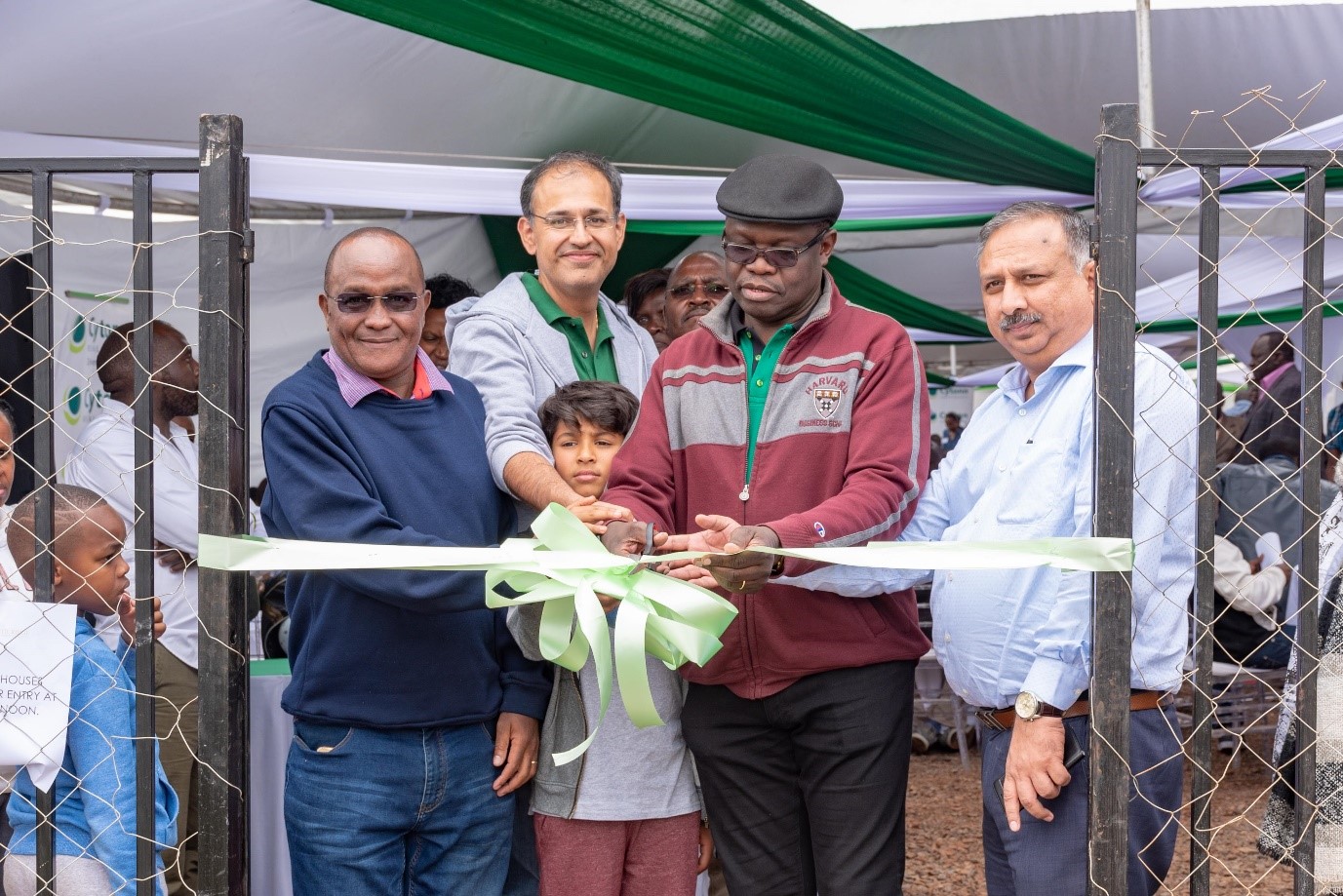 Cytonn Investment has reported a 22% drop in pretax profit to Ksh238 million for the third quarter of 2018, citing a tough economic environment prevailing in the country during the period. The company, however, recorded a growth in its core business of real estate, which returned more than 100% growth in gross profitability to Ksh610.3 million.

“We are not immune to the prevailing tough economic environment, hence the 22% drop in profitability,” said Samuel Ng’ang’a, Cytonn Group Finance Manager.

“However, it is noteworthy that our core business of real estate performed very well, with 9 months gross profitability in real estate up by over 113%, to Kshs610.3 million from Ksh286.4 million for the same period last year.”

Mr Ng’ang’a said slow-down in pretax profit was attributed mainly to significant drops in its investments in equities in line with stock market performance.

The company released the figures on 27th October 2018, during its quarter 3 2018 Company & Market Update held at the The Ridge development project in Ridgeways, Nairobi. The company also unveiled The Ridge show houses at the event.

Pankaj Tyagi, Cytonn’s Head of Real Estate, updated on the progress of various real estate projects. These include Amara Ridge in Karen, which is 100% complete and The Alma in Ruaka, which is at 67%. “We plan to deliver the first phase (Block A, B & G) of The Alma by Q1 of 2019,” added Pankaj.

The first phase of the project was spearheaded by Nairobi Governor Mike Sonko, who has since been impeached.

Buying land as an individual can be a very risky affair since you can easily fall into the hands of predators.

While all these are valid reasons for purchasing land, there are key questions that one needs to ask before making that ultimate move.

Over the past decade, hundreds of Kenyans have fallen prey to housing scams

Buying Land in Nairobi can be a very expensive affair with eighth of acre or even smaller running into tens of millions of shillings.