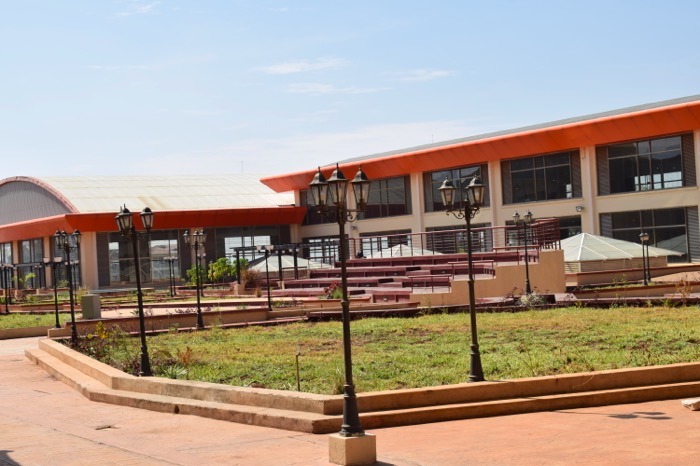 A multi-billion shillings controversial mall in Kisumu is set to open in April after two-years delay.

The five-floor complex owned by Lake Basin Development Authority (LBDA) projected to cash in more than Sh200 million in annual rent has been hit with wrangles and threats to have it auctioned in order to cover debts it attracted during its construction.

Standing on a 80-acre piece of land along Kisumu-Kakamega Highway at Mamboleo Junction, the mall measures about 60,000 square feet with 140 shops, showrooms, three-star hotel and a parking lot that can harbor more than 300 cars.

Officials from LBDA have said that the mall will be opened after the anchor tenant is announced.

“Already 40 percent of the space has been booked, and the space will quickly be reserved after successful negotiation and announcement with the anchor tenant. Foreign investors such as French retail chain Carrefour, Botswana’s Choppies and South Africa’s Shoprite are among top bidders for largest space,” said Evans Atera LBDA Managing Director.

Tuskys retail chain is said to have pulled out of a deal with LBDA citing construction of the Southern by-pass could block the mall.

“The opening of the mall will be an opportunity for Kisumu residents as job creations will open up and the image of Kisumu City as an investment hub will be improved,” said Mr Atera.

Some traditional lenders take longer processing time to have your loan cash released. Mwananchi Credit Limited understands that time is of the essence.

22Bet undoubtedly ranks high when it comes to premium betting sites in Kenya. It has…

iGaming operators are seeing the potential of the continent, with emphasis on East Africa and Kenya, and trying to breach its markets.