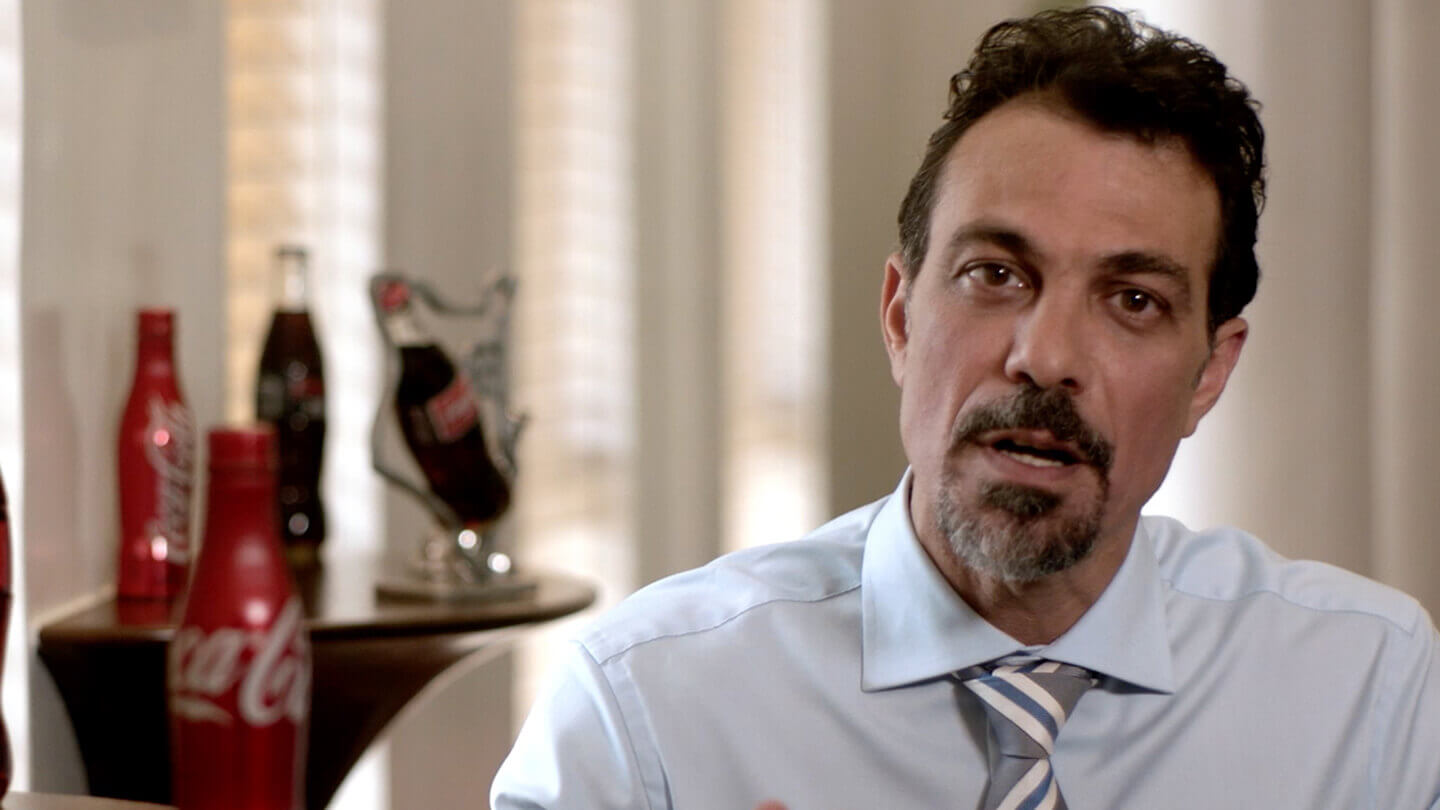 The Coca-Cola Company (TCCC) today celebrates its 132nd birthday globally, 90 years in Africa, and 70 years of operation in Kenya. Marked as Founder’s Day, 8th May 1886 was the day Dr John S. Pemberton sold the first Coca-Cola for just 5 cents in Atlanta, Georgia USA.

In 1948, the company started operations selling imported Coca-Cola beverages from its plant along Addis Ababa Road, in the Industrial Area in Nairobi, before starting to manufacture and bottle the beverage. For seven decades, the company has been a cornerstone of special moments – bringing people together, and being at the core of their celebrations, while providing refreshments.

“We take great pride in being a part of Kenya’s fibre for over 70 years, and being a part of celebrations by families and individuals who enjoy an ice-cold refreshment on a sunny day,” says Ahmed Rady, General Manager of Coca-Cola East and Central Africa Franchise. “Coca-Cola has also been a part of national celebrations, including the events to mark the attainment of the country’s independence in 1963 among other milestone events.”

With its three bottling partners – CCBA Kenya (Coca-Cola Beverages Africa), Almasi Beverages and Coastal Bottlers – the Coca-Cola system in Kenya employs more than 10,000 people directly and supports an estimated one million people through its vast supply chain. Coca-Cola products are distributed through a network of more than 340,000 outlets across the country.

Some 70 years ago  you could buy a bottle of Coke for just under Ksh5. “It was then and remains today – an affordable way to quench your thirst and celebrate magic moments in life,” says Mr Daryl Wilson, Managing Director for Coca-Cola Beverages Africa, Kenya.

The last decade has seen Coca-Cola in Kenya diversify its product range to include water and juice categories.

To complement this, in 2016, The Coca-Cola Company announced its aspiration to become a total beverage company, which has ushered in more innovation leading to new products in the market. Some of the new beverages provide benefits like nutrition and hydration, while the company makes takes deliberate action to reduce sugar in beverages by reformulating products.

“Our key focus in the coming years is innovation leading to new products. However, in addition to offering refreshment, we are firmly committed to Kenya’s socio-economic advancement through investments in the communities we operate in. We have programs focused on water stewardship, women’s economic empowerment, environmental stewardship, and responsible waste management, among others. We believe that social investment makes good business sense,” said Mr Rady.

READ: MEET THE KENYAN WHO DARED TO COMPETE WITH COKE

Water is key resource in its business and a lifeline for the communities. The company has implemented a water efficiency program in all its plants. At the CCBA Nairobi Bottlers Limited, for instance, it took 3.36 liters of water to make 1 litre of product in 2010, but by the end of 2016 it was using only 2.54 liters.