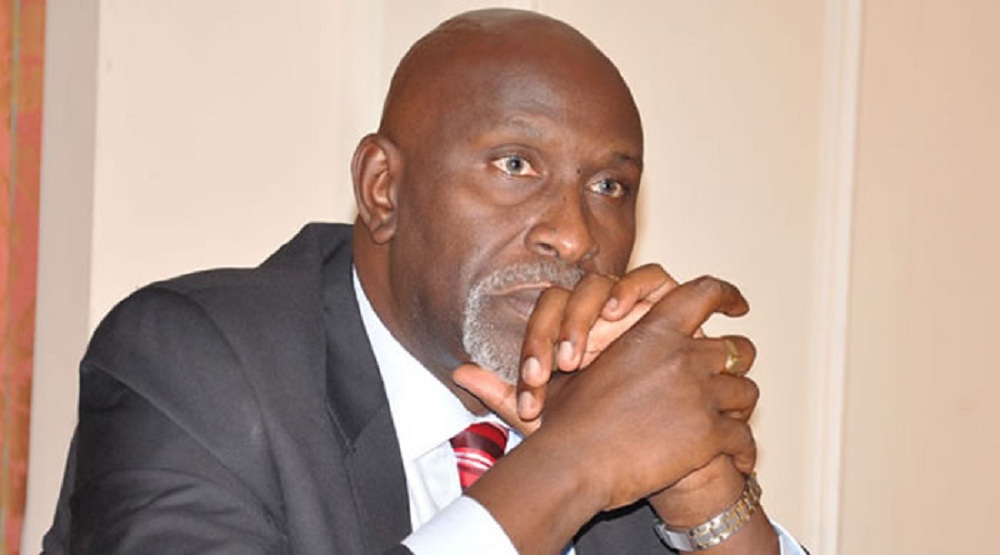 The Jubilee Party has rewarded losers in the August 8 General Election with nomination to the East African Legislative Assembly (EALA).

Topping the list of 15 nominees presented to the National Assembly on Thursday by Majority Leader Aden Duale is former Commission on Implementation of the Constitution Chairman Charles Nyachae, who lost the Kisii senatorial seat to former E*******n minister Prof Sam Ongeri of the Orange Democratic Movement (ODM).

Initially, Nyachae was highly billed to join President Uhuru Kenyatta’s Cabinet after m*****g out of the Senate Speaker’s post.

Former Clerk of the National Assembly Justin Bundi has also landed a nomination slot in the list dominated by former MPs who lost their seats.

Also in the list, which was finalised at a meeting chaired by President Uhuru at State House, Nairobi is former Royal Media Services Egesa FM presenter Dorice Donya, who unsuccessfully vied for the Kisii Women Representative seat, and  Bishop Jackson Kosgei of the Worldwide Gospel Church of Kenya.

Jubilee has five slots to fill at EALA while the rest will go to NASA and independents. NASA is yet to present its list after differences emerged over earlier choices.

The delay by Kenya to conclude the nomination process has d******d EALA operations leading to protests from other member states.