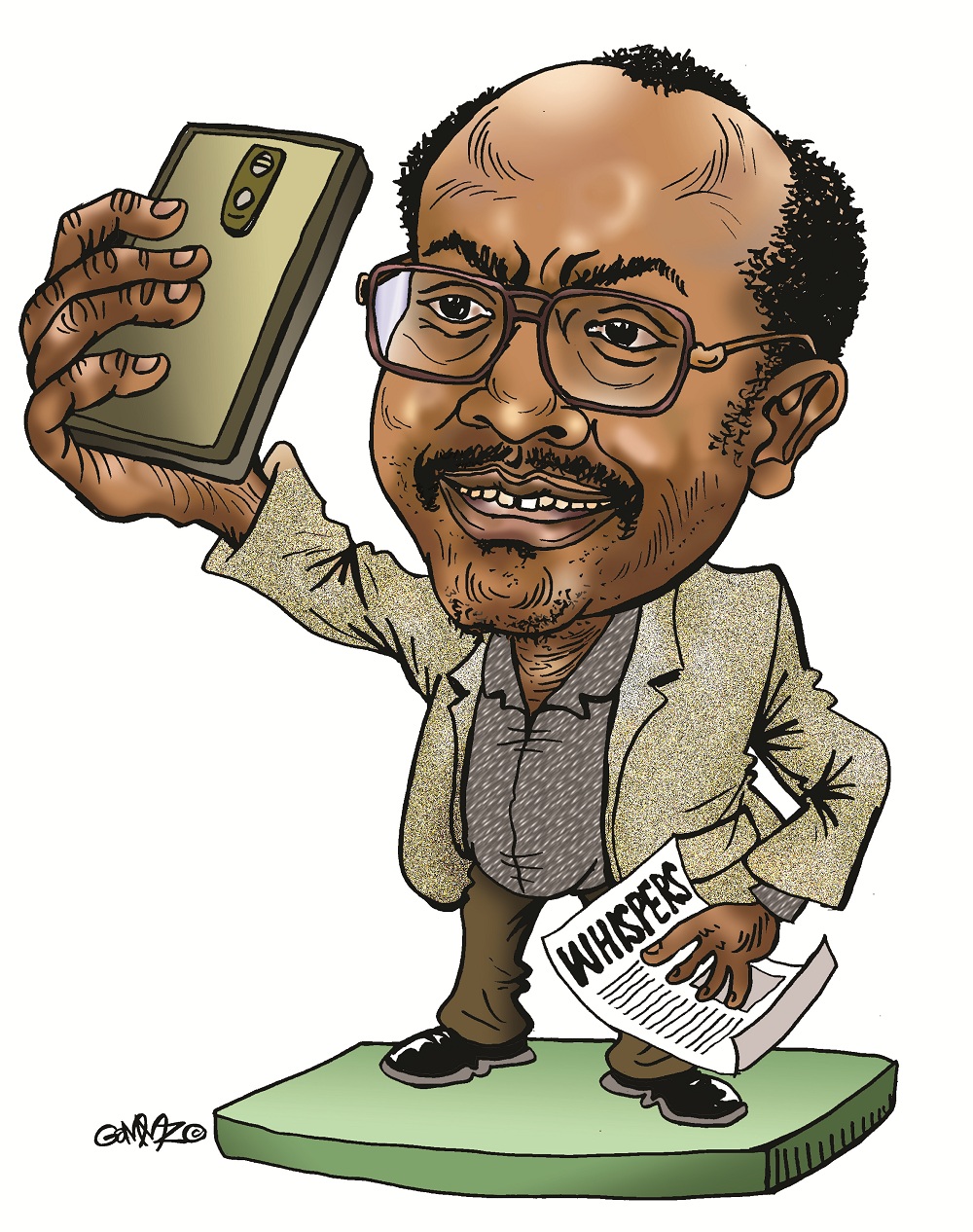 [dropcap]T[/dropcap]he family of the late humorist Wahome Mutahi popularly known as Whispers “Son of the Soil” will on July 20 hold celebrations in commemoration of 15 years since his death. In collaboration with Twaweza Communications and National Coalition on Human Rights Defenders-Kenya, the planned activities include a key note address by Dr Joyce Nyairo followed by a round-table discussion dubbed Humour as Social Commentary whose discussions will be led by various scholars, activists and satirists including Paul Kelemba (Maddo), Dr Wandia Njoya, Boniface Mwangi, Dr Doseline Kiguru and Dr Tom Odhiambo.

A souvenir book, The Best of Whispers: politics, family and society, comprising of selected copies of the Whispers column will also be launched. “We have been holding nearly exclusive family memorials but this year we wanted to incorporate the public with an aim of celebrating Wahome’s legacy,” said Caroline Muthoni, daughter to the late journalist.

“Many of his fans over the years have also been inquiring if there were plans to publish a book with all his columns. We are glad that we have now been able to accomplish this although it’s not been without challenges,” added Ms Muthoni.

The family also aims to do a documentary about the life of the late Wahome and is in the process of pitching the idea to film producers and funders.

Popularly known as “Whispers”, after his column in the Sunday Nation, Wahome offered his readers and audience a satirical view of the trials and tribulations of Kenyan life under the Moi regime in the 80s and 90s.

Many times, he used his own family as characters in the Whispers column. The family setting-with Thatcher, Whispers Jr and the Investment (a.k.a Pajero) was used to lampoon and interrogate the national political landscape.

Media and Journalism scholar George Ogola in his book, The Idiom of Age in a Popular Kenyan Newspaper Serial, notes that at a time when the state had all but monopolised public sites of expression in the country, Whispers kept the Kenyan popular media porous, opening up spaces for the discussion of social and political issues that could otherwise only be ‘whispered’. It became the most visible site of social, cultural and political expression for the last two decades at a time when freedom to such expression was highly constrained by the state.

Wahome started his writing career as a trainee journalist at the Nation newspaper in the early 80s. In 1986, he was arrested together with his brother, Njuguna Mutahi, also a journalist, for allegedly being a member of the underground resistance movement Mwakenya. They were held in the infamous Nyayo House torture chambers, before being charged with sedition and transferred to Kamiti Maximum Security Prison. They were jailed for 15 months after a kangaroo court trial. After his release, he continued writing and publishing.

“Wahome took theater and humour to a different higher level and was a man living beyond his time. We are glad that this publication is coming out 15 years after his death,” noted Professor Kimani Njogu of Twaweza Communications, publisher of the book.

According to Kamau Ngugi, Executive Director of The National Coalition of Human Rights Defenders-Kenya, Wahome and other journalists who suffered torture and imprisonment need to be remembered for future generations to know that the freedom of expression that we enjoy today was watered with blood. “These journalists played their role of defending human rights and it is rightful that we continue to commemorate and remember their work. Wahome through his satirical column Whispers, provided a space for self-reflection and for the critique of society in the 1980s through the 1990s,” added Kamau. He is an inspiration as many countries experience closing civic spaces. The lessons learnt from Whispers can be applied for democratic spaces.

In early 2003, Wahome underwent what was supposed to be a routine, minor and painless operation at the Thika district hospital, to remove a lipoma from the posterior base of the neck. He had been assured by a surgeon friend, who had offered to do the operation that the procedure would take less than 15 minutes. Possibly because of a blunder by the anaesthetist, he went into a coma for 137 days from which he never woke up. He died on July 22, 2003.

The celebrations will be held at PAWA254 from 4 to 7 pm and is open to the public.