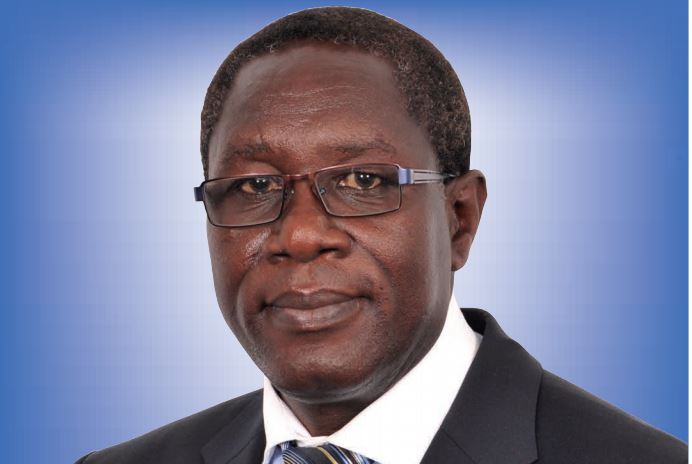 Recruitment for Francis Wangusi replacement commenced May 28, 2019 through an advertisement by the chairman of the board. [ Photo / Business Today ]

Communications Authority of Kenya Director General Francis Wangusi will remain in office even after the expiry of his term, even though temporarily.

This was after the Consumers Federation of Kenya (COFEK) filed a case and obtained orders directing CA to maintain the status quo, pending the determination of the case. It is not clear whose interest COFEK is pushing but the contents of its case present a strong indication of pushing for Mr Wangusi to stay on.

Employment and Labour Relations Court judge Maureen Onyango directed COFEK lawyer Henry Kurauka to serve CA, Public Service Commission and the Attorney General with the court papers ahead of the hearing of the case on August 27.

COFEK argued that there is no legitimate board in place at CA and the planned recruitment, to replace Mr Francis Wangusi is unlawful. “It is for this reason that this matter is extremely urgent and that it is only this Honourable Court that can save the situation by granting the orders sought by the Petitioner, in the public interest,” Mr Kurauka said in the application.

He urged the court to intervene and put an immediate stop to the unlawful purported recruitment of Mr Wangusi’s successor, stating that it was being conducted in a shadowy manner and single-handedly by the chairman.

Mr Kurauka said the situation had been worsened by the ongoing separate cases, challenging the lawfulness of the amended Section 6B of The Kenya Information and Communications Act, 1998.

The lawyer said the most recent decision saw four new board members appointed and sworn in but were barred by a court order from assuming office until that petition is heard and determined.

COFEK said although Mr Wangusi may not necessarily want to extend his contract, exceptional circumstances, precedents and wisdom dictate that he ought to be called upon to sit in until a legitimate board is appointed and completes the recruitment process of his successor.

COFEK argued that the recruitment commenced around May 28, 2019 through an advertisement by the chairman of the board. He said the decision was made without the resolution, backing and availability of a board of directors because it was made over a month when the legitimate board’s independent directors’ term had lapsed.

Nation Media Group will be concentrating its investment and human resources on new areas critical for growth.

SABRE Awards are the world’s largest public relations awards recognising superior achievement in branding and reputation across the globe.