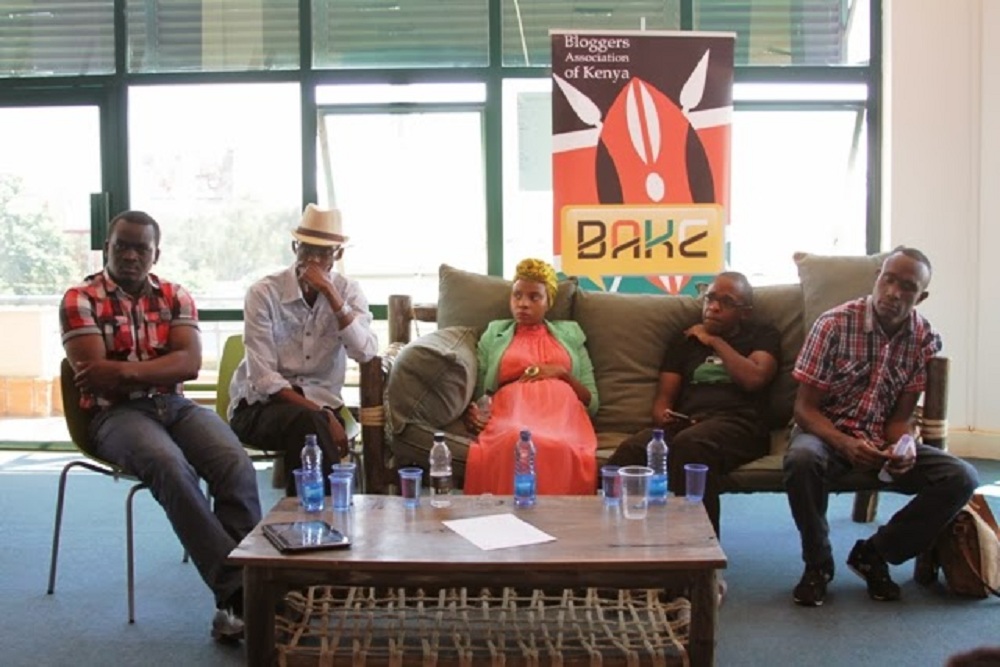 The Bloggers Association of Kenya (BAKE) has criticised Computer Misuse and Cybercrimes Act, 2018, which was signed into law by President Uhuru Kenyatta on Wednesday, terming it retrogressive to a country that espouses, defends and thrives in media freedoms.

In a statement, BAKE held that several provisions of the law not only infringe on the Constitution but also international standards and statutes on freedom of expression and freedom of the media.

BAKE reiterated that freedom of expression is not absolute, pointing out that Article 33 (2) expressly provides that the right does not extend to propaganda for w*r; incitement to v******e; h**e speech; or advocacy of hatred. It says these are the legal limitations that any Statute must respect.

“It should be noted that the High Court found Section 29 of the Kenya Information and Communications Act unconstitutional for lack of definition of the key operative words like “indecent”, “o*****e”, “anxiety” among others. Justice Mumbi Ngugi asserted that “the words are so wide and vague that their meaning will depend on the subjective interpretation of which officer (police, prosecutor, and magistrate),” the statement said.

“While there are other provisions that are vague and need redress, these ones listed directly affect bloggers. We must guard our hard-earned rights and freedoms. Kenyans must stand up to protect, defend and uphold the Constitution as Article 3 expects,” said BAKE Chairman Kennedy Kachwanya.

In view of the above, the association said it has engaged a lawyer with the intention of challenging this law as soon as possible. “The chilling effect this law portends needs to be a******d,” Kachwanya added.