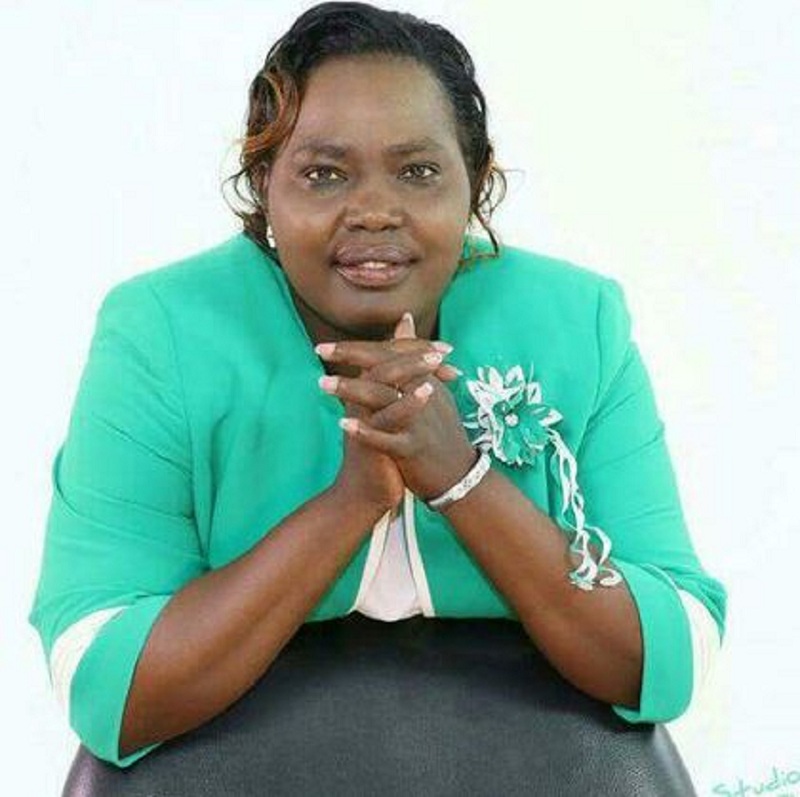 Baringo South MP Grace Kipchoim is dead. Ms Kipchoim passed on on Friday morning at a Nairobi hospital where she had been admitted following a long illness.

“This is very sad . We convey our condolences to her family, “said Baringo North MP William Cheptumo.

Ms Kipchoim was serving her second term. The lawmaker was re-elected on a Jubilee Party ticket on August 8, 2017 while still in hospital.

She did not campaign due to the illness but her bid was boosted by her development track record and security initiatives.

Residents told the Nation at the time that Ms Kipchoim’s commitment and courage in fighting against banditry in the region earned her the voter’s favour.

“She has done a lot to ensure that peace is restored in the region. In fact she should consider going for the county women representative seat in the future,” said Nicholas Koros, a Baringo County resident.

Ms Kipchoim is credited for being in the forefront in fighting outdated cultural practices, including cattle rustling and female genital mutilation among pastoralist communities in the region.

Born on January 3, 1962, Ms Kipchoim is a KCA University graduate.

She has in the past served as the secretary, Baringo Central Constituency Development Fund (CDF).