The image that started circulating on social media of The Nairobian’s front page for the May 27–June 2, 2022 edition was manipulated. The cover page has a headline alleging that Deputy President William Ruto has impregnated Nakuru Senator Susan Kihika. 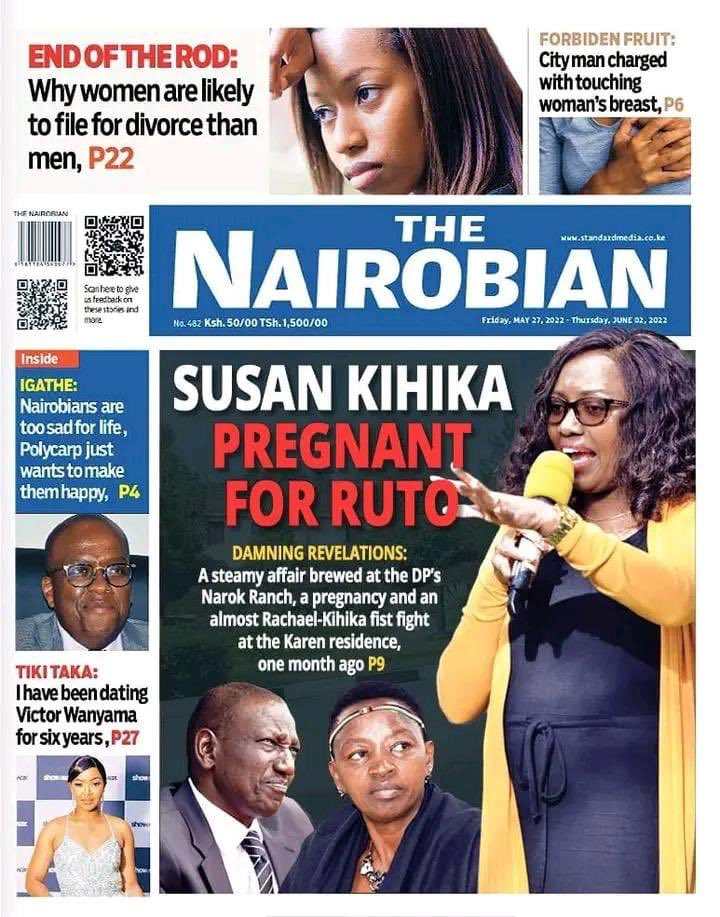 The front page, which was shared on Twitter, says in the sub-headline that a steamy affair between the two brewed at the DP’s “Narok ranch, leading to a near fist-fight” between Susan Kihika and DP’s wife, Racheal Ruto. 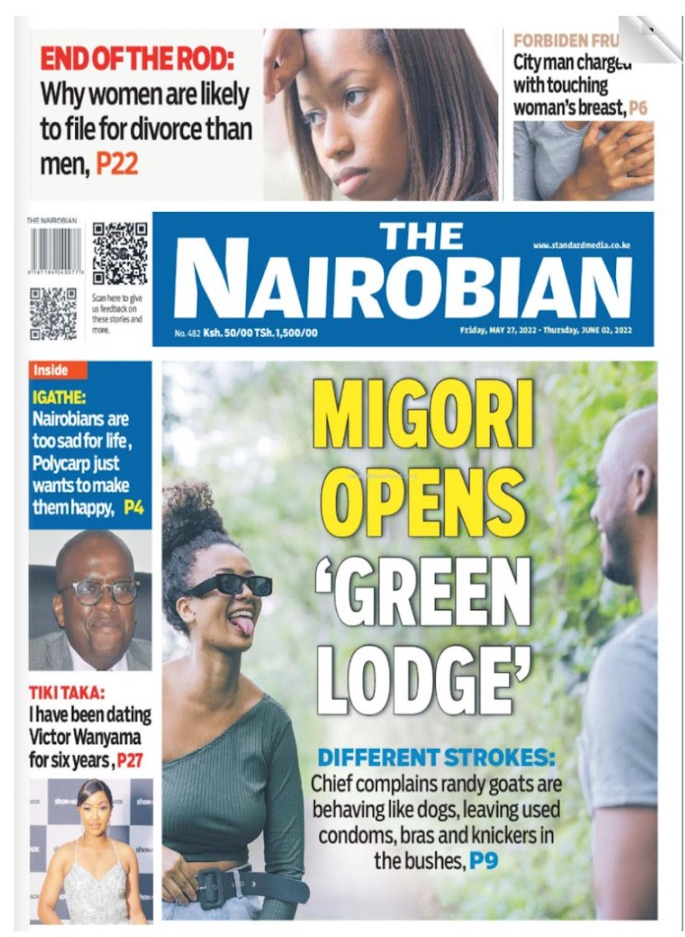 BusinessToday examined the newspaper front page and found it to have been manipulated. The lead story and photo have been altered, but the rest of the content remained as was published on the genuine publication. The authentic front page shared by Nairobian on its Facebook and Twitter pages, has the headline, “Migori opens green lodge.”

The Nairobian also flagged the page as fake. “FAKE NEWS ALERT: This is NOT a genuine cover of the Nairobian weekly newspaper. It is a manipulated front page. Be cautious NOT to fall for political propaganda and deep fakes during this electioneering season,” The Nairobian said on its Facebook and Twitter pages. 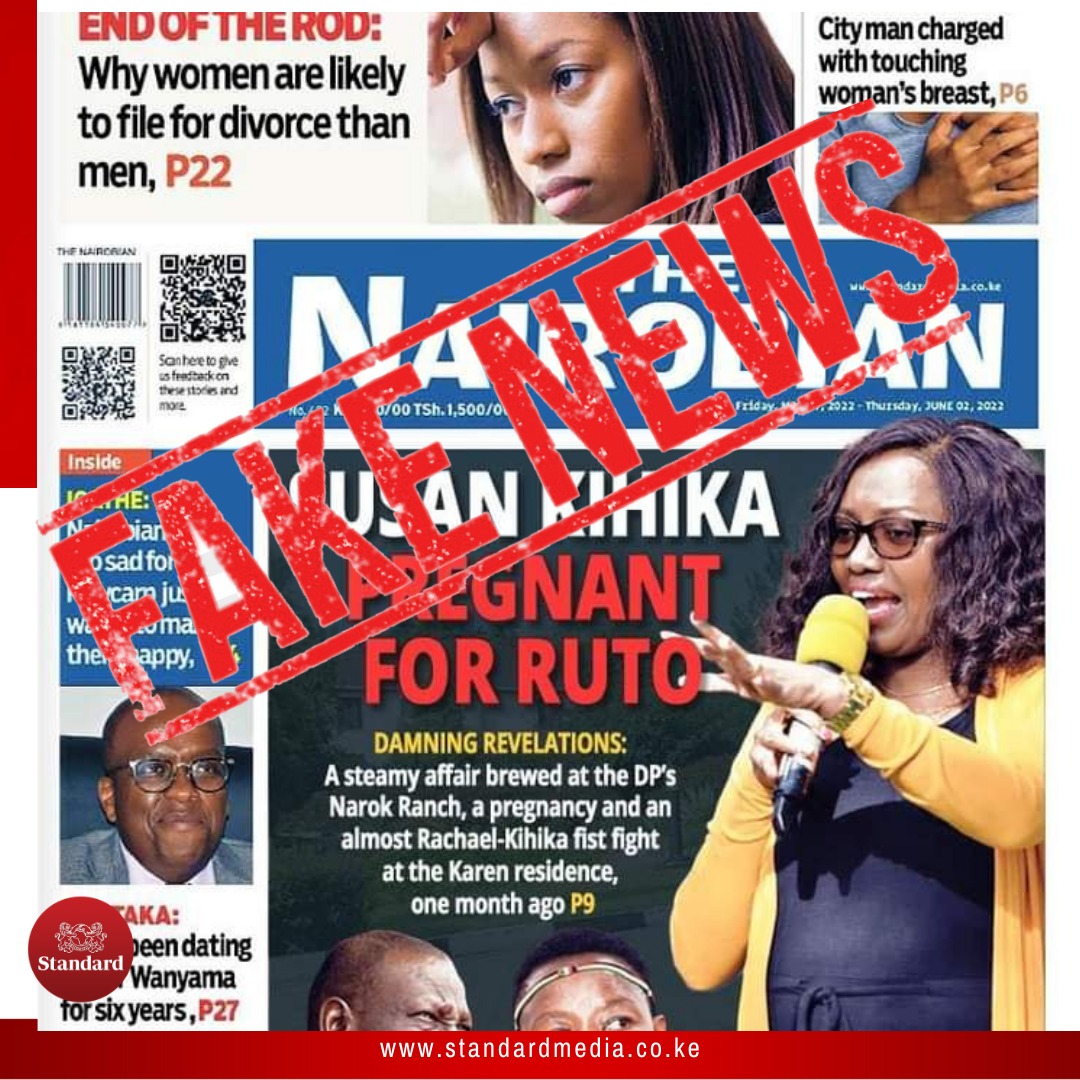 Next >> Rubis Energy Disowns Statement on Its Ownership