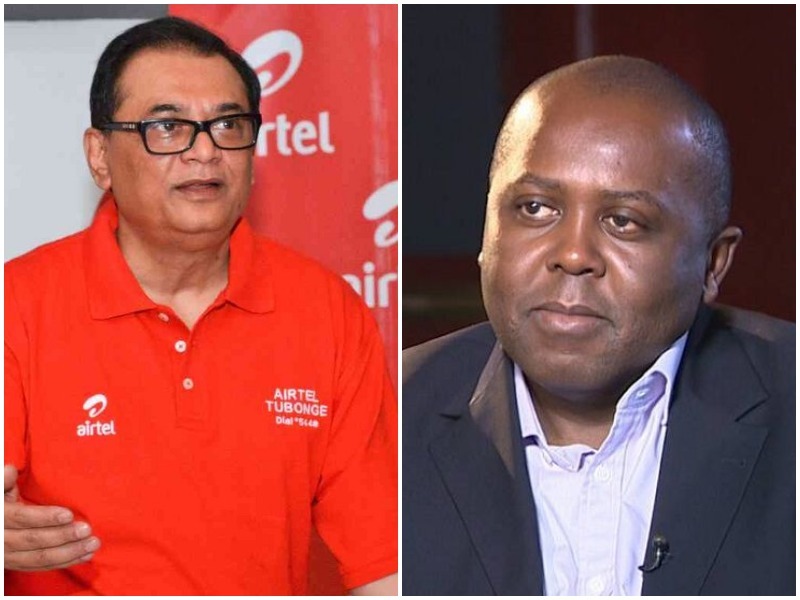 Telkom will no longer be pursuing the proposed merger with Airtel, Telkom Chief Executive Mugo Kibati said on Wednesday.

In a statement to newsrooms, Kibati said that the company has opted to take another direction after being put off by red tape while seeking approvals from regulators needed to complete the deal.

“Following the announcement on February 8, 2019, of the intended merger of Telkom Kenya’s mobile, enterprise and carrier businesses with Airtel Networks Kenya Limited, the company has been pursuing the various approvals required to complete the transaction,” Kibati said in a statement.

“Considering the challenges experienced in getting all the approvals required to complete the transaction, the company has simultaneously been evaluating alternative strategic options to strengthen its position and offering, within the market, as a genuine alternative for the consumer, enabling us to entrench our current brand as Kenya’s preferred data network service provider.,” he stated.

“After carefully reviewing the available options, Telkom has opted to adopt an alternative strategic direction and will no longer be pursuing the proposed joint venture transaction with Airtel Networks Kenya Limited. Our confidence in the new direction is further bolstered by the accelerated digital transformation brought about by the recent dynamics of the COVID-19 pandemic,” he added.

Telkom has now withdrawn the Notice of Redundancy issued by the Company on July 31, 2019 meaning that the company’s employees earmarked for the sack due the merger get to keep their jobs.

“The transformation dynamic also presents Telkom with a strategic advantage, to better position its infrastructure asset base and services, to support this digitization and, in the mid to long term, bridge the consumer digital divide; connecting the unconnected by way of cutting-edge technologies such as Loon,” stated Kibati.

This comes as a blow to the two companies that had floated the idea as the best plan to take on Safaricom, the dominant player in the market.

Data posted by the Communications Authority of Kenya (CA) shows that Safaricom enjoys market share of 64.8 percent, Airtel 26.6% and Telkom 5.8%.

Airtel and Telkom have previously complained about the conditions imposed by the Competition Authority of Kenya(CAK) for the completion of the merger.

However, the Competition Tribunal in May reversed some of the punitive measures imposed by CAK leading to the hope that the merger was now a formality.

The tribunal allowed Airtel and Telkom to keep their existing network licenses in reference to a condition imposed by the Competition Authority of Kenya (CAK) that barred the two units as a merged entity from selling or transferring some of their operating and frequency spectrum licenses until the merger duration expired.

In its ruling, the tribunal observed that several conditions did not augur well for healthy competition in the telco business hence putting Airtel and Telkom in good stead to see through their merger.