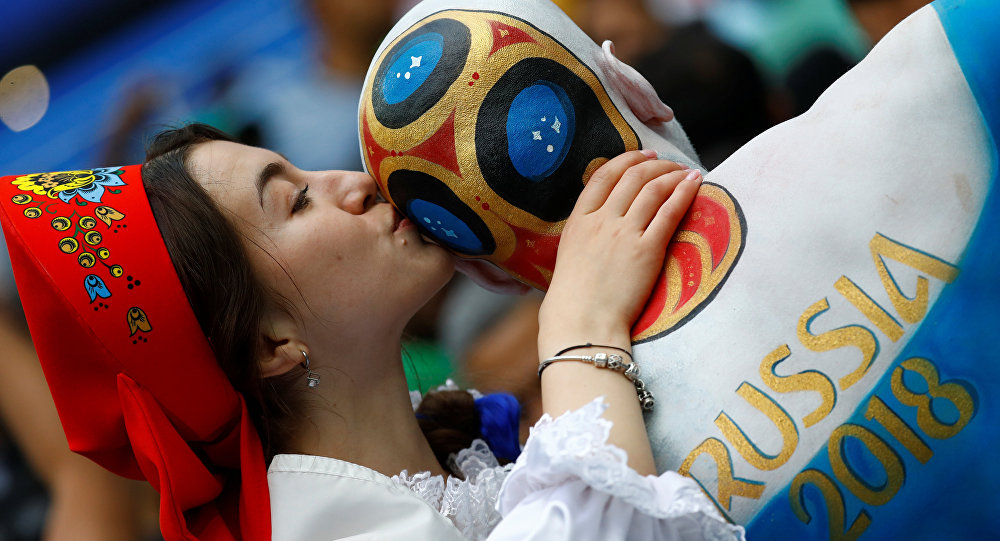 Football fever is by now right inside our veins and making us go gaga. Booze, women and love have formed part of the 21st edition of the month-long World Cup sporting fest celebrated all around the world.

And here are the few footballers that are already making women go crazy not only because they are some of the very few talented footballers on the field, but also because they can make you drool on and off the field. 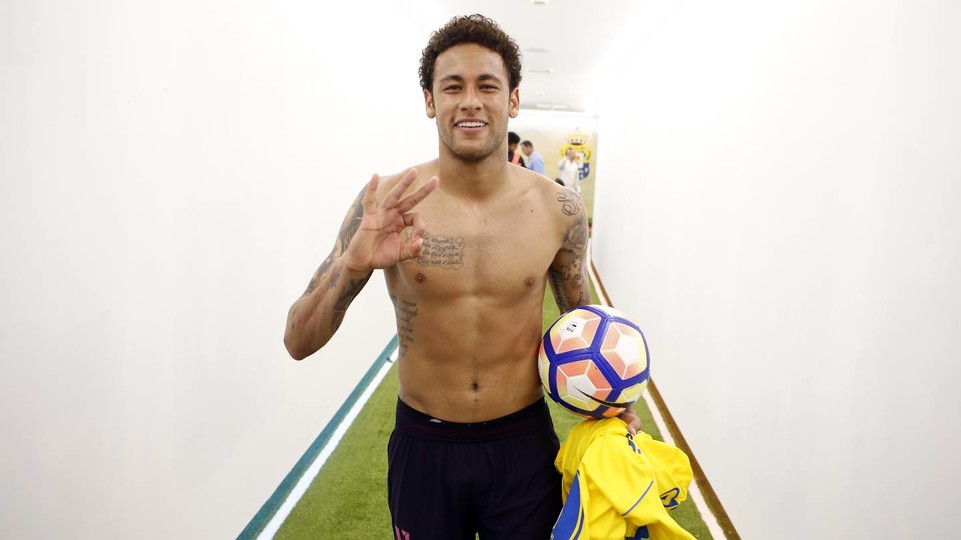 The 26-year-old Brazilian professional footballer who plays forward for French club PSG has been causing waves with his good looks ever since he was a teenager prior to the 2010 FIFA World Cup.

Neymar is particularly famous for experimenting with the coolest hairstyles and his signature ‘Mohawk’ is called ‘Neymar cut’ and the trend has been alive.

Neymar is also a big fan of tattoos. just to focus on a few, — a crown on the finger to celebrate his marriage, ‘Love’ which he shares with his mum and dad, roman number IV next to his ear, which represents the number of his family members. Then there is that of his sister’s name gracing his hand.

Giroud 31, has been labeled as the ‘French Beckham’ for his impeccable sense of style and posh.

He has  tats on his hands, right leg, right hand and another on his left hand. Tattoos on his hands are biblical and family in nature. For instance, the writing on his right hand is in Latin meaning ‘God is my Shepherd’ 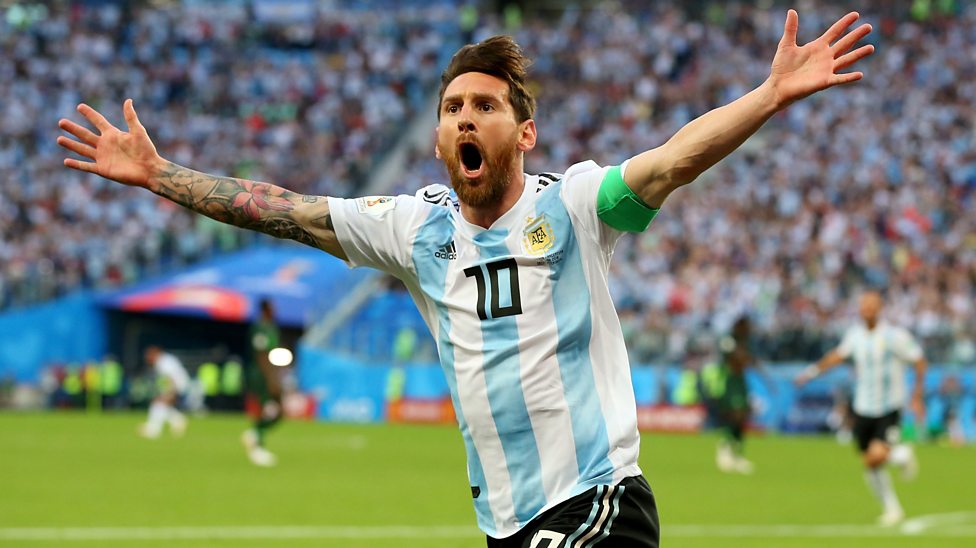 Forget his penalty miss against Iceland during their World Cup opening match, Lionel Andrés Messi Cuccittini is arguably the best soccer player in the world.  The Argentine all time scorer strides sharply with the ball on the field and at the same time keeps his sense of style as sharp, when off the field.

Reportedly, Messi was initially afraid of the pain – so he got his girlfriend Antonella to get a tattoo first. And when he got his first tat there was no stopping. The star has now collected some pretty impressive ink on his back, arm, and leg. Each of his tattoos has a personal significance for him.

With a large fan base distributed globally, his clever football techniques paired with a charismatic smile has led to the formation of many memes that is forwarded on social media to pass on virtual hearts. 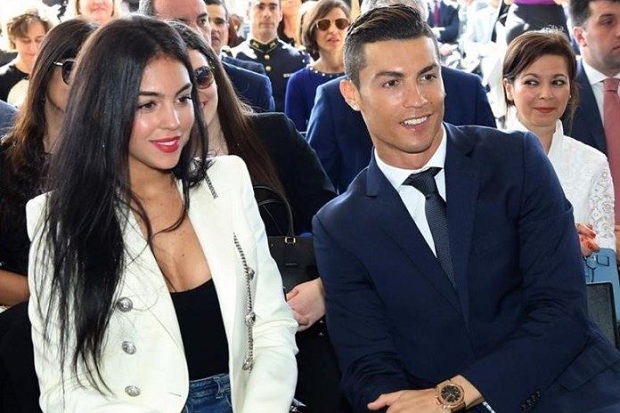 Is there any hot footballers list without this name? An icon by his own rights, Cristiano Ronaldo is considered to be the most fashionable football player currently taking over the world.

With huge fan following and multiple brands endorsing him, he has been raised to the status of perfection.

Cristiano does not shy away from showing off his well-toned body and athletic muscles to millions of followers and had dated some of the finest looking women around. His current girlfriend is Spanish beauty Georgina Rodriguez, who hit the jackpot when he put a £650,000 Cartier diamond ring on her finger earlier this year. They have three children. 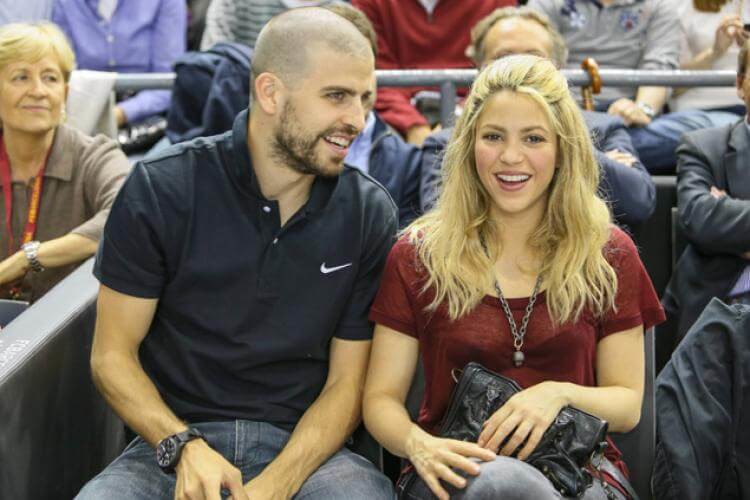 Pique is not a new name in the pool of hot footballers. The man at the heart of Barcelona and Spain’s defence was named the most handsome  player at the 2016 summer’s Euro after an impressive three quarters of 1,891 votes from women surveyed

The 31-year-old 6’4” framed handsome footballer has been mistaken for Hollywood hunk Liam Hemsworth, but he is legit handsome in his own rights. Shakira was smitten, so are we. 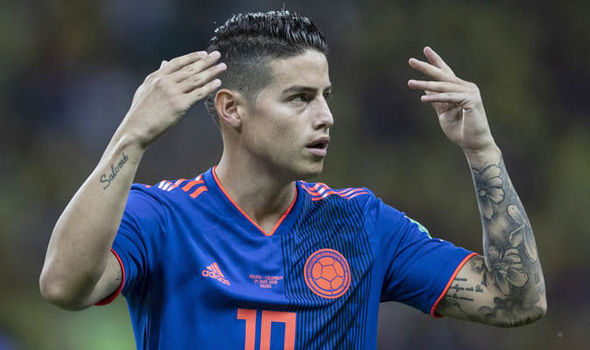 The highest goal scorer of FIFA World Cup 2014 was the 26-year-old James Rodriguez. He spiraled to fame, not only because of his skills but because he is one of the most handsome players. Rodriguez also commanded the world’s attention when Colombia beat Uruguay in FIFA World Cup 2014, securing an award for the best goal of the year. 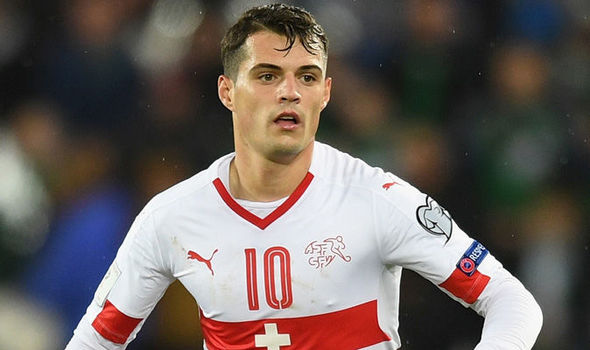 The 25-year-old Swiss footballer has enchanted the world with his efficient leadership skills and charismatic looks. When he started his career as a teenager he was often referred to as the ‘young Einstein’ because he was fond of science. At the age of 23, he became the third most expensive Arsenal player and ever since, he has been with the club, kicking the ball and spreading his coolness in and out of the field with neat hairstyles.

During his tenure at Arsenal, Oliver Giroud was asked if he was more handsome than Xhaka and his response was, “Granit is a nice guy and good looking but…” before brushing his shoulder and adding: “Nothing to compare with me.”