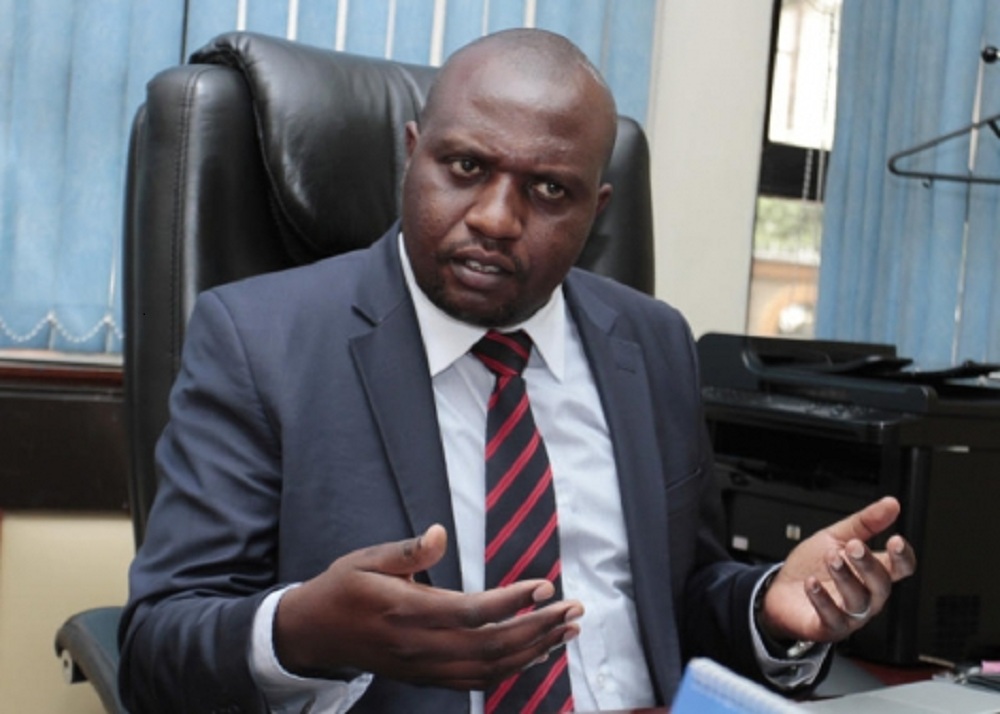 Media Council of Kenya CEO David Omwoyo. 600 journalists have lost their jobs due to COVID-19.

Some 600 journalists have lost their jobs due to the COVID-19 pandemic, the Media Council of Kenya (MCK) CEO David Omwoyo said on Sunday.

In an interview with KTN News, Omwoyo said that another 60 have been infected with the virus while one scribe has succumbed to the disease but refused to reveal the identity of the deceased.

According to the Chief Executive, another 42 journalists have been asked to keep off their places of work after testing positive or being suspected of having COVID-19.

“I was recently speaking to a marketing executive from one of the media houses who told me that they have been barred from visiting some places which are considered hotspots,” said Omwoyo.

According to Omwoyo, the Council has been instrumental in helping journalists during the COVID-19 period by offering psychological and financial support.

Omwoyo however blasted journalists for being lax and not taking care of themselves properly when the Ministry of Health reported the first case of COVID-19 in the country.

Jeff has since recovered from the disease after 17 days of self isolation.

The media industry has suffered due to COVID-19 with two of the main four media organizations in the country effecting large scale lay-offs over struggling businesses.

In June, Mediamax pulled off the distasteful by sacking at least 100 employees via midnight text messages.