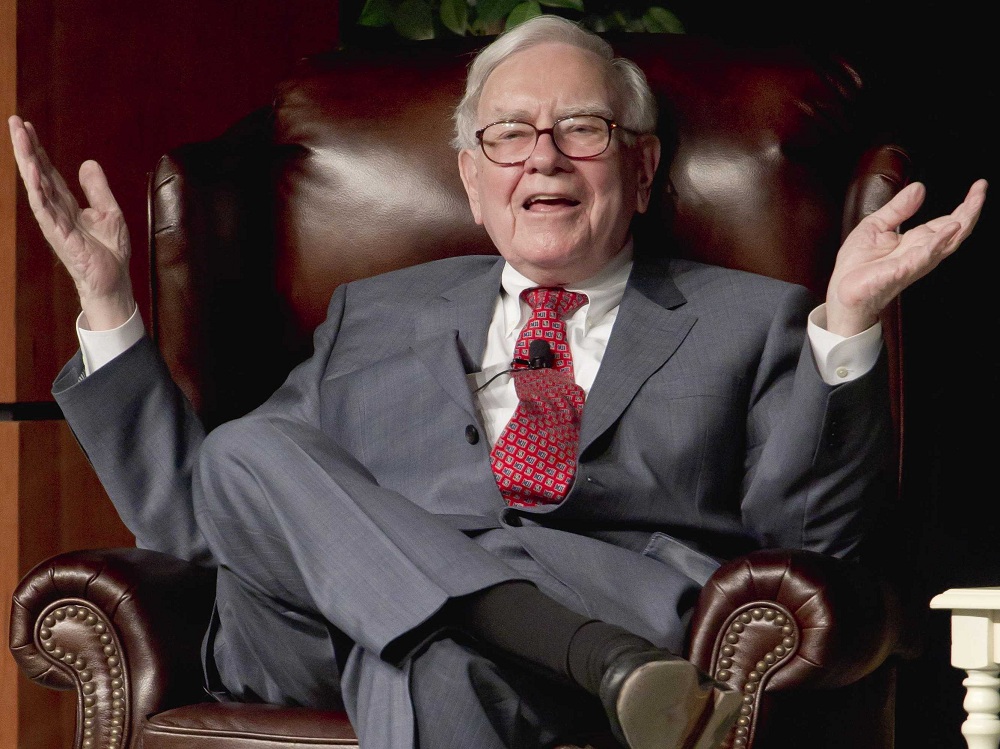 A plunge in U.S. stocks Monday cut the fortunes of the world’s 500 richest people by $114 billion as the optimism over tax cuts that fueled January’s gains gave way to worries about inflation.

Berkshire Hathaway Inc. Chairman Warren Buffett, the world’s third-richest person, was hardest hit, losing $5.1 billion, according to the Bloomberg Billionaires Index. Berkshire is the biggest shareholder of Wells Fargo & Co., which plunged 9.2 percent, the most in the S&P 500.

Buffett, 87, was one of 18 billionaires in the Bloomberg ranking to lose more than $1 billion on the day. Facebook Inc. CEO Mark Zuckerberg’s fortune tumbled by $3.6 billion, the second-biggest decline.

The rout followed more modest declines on Friday that erased $68.5 billion in wealth from the world’s 500 richest people.