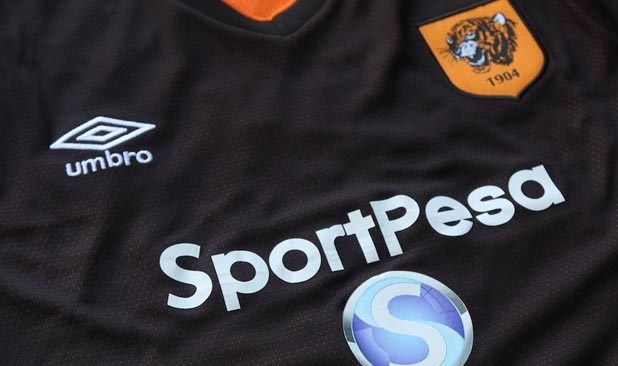 A lucky Kenyan has won the Ksh230 Million Sportpesa jackpot. The jackpot is said to be the biggest ever in the history of the country.

Despite making the official announcement today, SportPesa is yet to reveal the identity of the winner. This is the third time the Mega Jackpot has been won after three lucky winners shared the jackpot in May 2017 just one month after Samuel Abisai pocketed Sh221 million.

Additional players also won bonus prizes pocketing different payouts which will be announced when the winners will be revealed.

SportPesa runs the Mega Jackpot games  every weekend which will start over again at Sh100 million and the amount keeps increasing weekly until someone wins by correctly predicting the outcome of 17 games.

Sports betting has become popular in Kenya and the latest win will certainly stimulate interest among Kenyans in the sports betting industry.

RELATED: How the record-breaking jackpot built up over the last three weeks