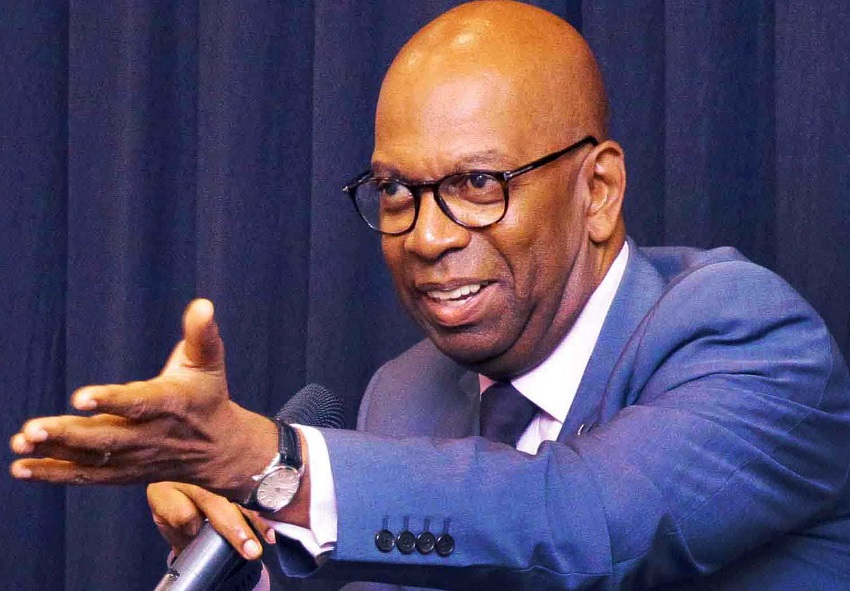 Bob Collymore’s sudden death caught Safaricom board offguard. When the office becomes vacant without an immediate successor on the queue, it fuels speculation on how the position will be filled. Photo / Supplied

The word the “succession” conjures all sorts of images at the political level, corporate scene and even family set-ups. People would wish to relegate succession discussions to the back stage but they stubbornly continue to be held whenever actual or imaginary vacancies are anticipated.

At corporate the level, succession planning cannot be ignored because its lack of it can cause negative organizational consequences. That’s the biggest test that Safaricom board faces after the death of its CEO, Bob Collymore, which caught it off-guard.

While succession planning for senior and middle levels has chances of implementation, at the position of CEO the ball game is different. Here are five difficulties of CEO succession and how they can be overcome for the sake of organizational continuity.

CEO Immortal Status: The CEO’s position, holder and office in most organizations are revered so much that nobody would intentionally dare to imagine that it could fall vacant for a number of reasons. With this deceptive mentality, even the in-office CEO would rather talk about succession in other levels other than for his or her office.

When the office finally becomes vacant and no immediate successor is on the queue, the board, employee and people from all walks of life begin to ignorantly speculate on how the position shall be filled. Corporate boards that mind business continuity beyond any current CEO should prepare a regularly reviewed CEO succession plan in line with its recruitment and selection policies.

Internal Candidates Discouragement: Although organizations may over time have competitive internal candidates for the CEO’s position, these candidates are discouraged from pursuing the ambition in case it causes discomfort with the status quo. It is, therefore, not surprising that when opportunities for the job show up elsewhere they leave the stable. Yet the same candidates would have been the most suited in the current organization if they were groomed well.

External Interference: Succession of a CEO at times becomes so fluid that uninformed outsiders look for space to exert influence on who next occupies the seat. Unfortunately, the selfish interests of the outsiders may turn out to work against the vision and goals of the organization. Employers, who are working for business success in the 21st century, pursue above board CEO replacement approaches that minimize unwarranted external manipulations.

Balancing Ethnicity Equation: For some commercial corporate organizations in areas that are identified with certain communities, the selection of a CEO is made murkier with societal expectations of the locals. At the fall of the hammer, an unqualified candidate can be chosen but then begins to dismantle the existing corporate structures, processes and systems.

It does not take long for the enterprise to show signs of poor performance which are cleverly attributed to the previous administration. Elsewhere, the ethnicity equation has been balanced with qualified individuals who manage to take the organization to the next frontier.

Sourcing From Without: Boards that believe in injecting new blood into an organization to avoid the negative side of in-breeding have advocated outside candidates. While this approach would bear corporate fruits at some point,the board should be careful for the CEO “from outside” not to overhaul the existing culture overnight.

Such attempts have lead to the decline of organizations that were on the growth path especially where the new CEO migrates with his or her former team. The board should exercise its corporate governance to ensure a smooth transition that champions the ideals of the organisation.

As an entrepreneur, a professional worker or self employed, you are always steering through some kind of repurposing and redirection.