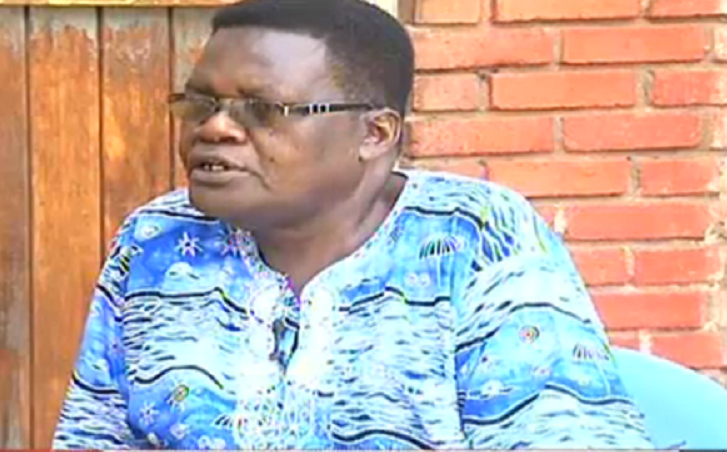 Patrobas, who joined Royal Media Services from Kenya Broadcasting Corporation (KBC), was the host of Rumba Ramogi show that used to air weekends in the afternoon until he sacked late last year.

At KBC radio, Patrobas and Elizabeth Omollo held fort with the English Service where they anchored the one o’clock news in addition to serving as continuity announcers.

Various media personalities and fans took to social media to mourn the veteran journalist. “A gang of robbers (how his name was corrupted at times) was a member of Raskamboni before we formed Raskapedo. Go well Agao Papa, we will miss you,” Kenya Union of Journalists Secretary General Eric Oduor wrote on Facebook.

“Indeed its very sad for the Ramogi Radio fraternity to loose News Anchor maestro Mr. Agao Patrobas “PAPA” this morning in a Nairobi hospital. May he R.I.P,” Nehemiah Ochieng wrote.

“My friend Agao Patrobas of Radio Ramogi is dead. He taught me news translation, special news app use and journalism basics and ethics. God knows why He permitted it, May His holy name be Glorified,” wrote one Ogudah Bradley Sankara Ka’Yesu.

“AGAO PATROBAS; We shall not look upon his like again. The weight of death now rests upon Legend Agao Patrobas papa of Ramogi FM like mist on grass at dawn. He needs no more praise than he received when he walked among us, fed us with fantastical music and news anchoring. Rest Well man of wisdom, with a heart of gold. Agao lived on a high horse and died on it. Rest easy, man, history has an eternal place for you,” wrote Galacha Were Rodgers.