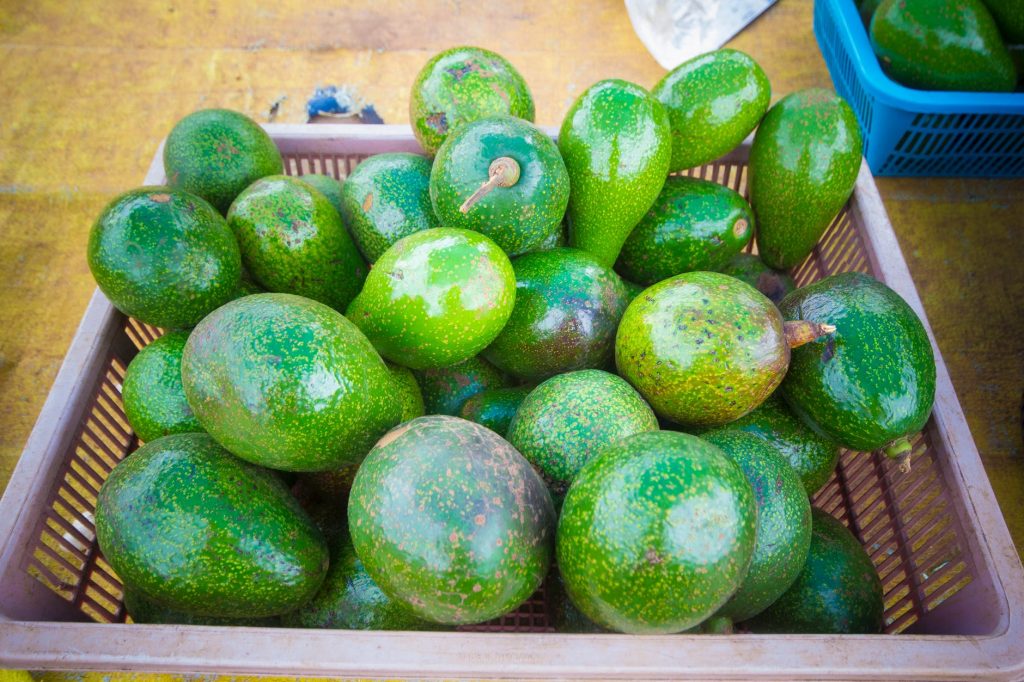 UK supermarket giant Tesco said Monday it had suspended the supply of avocados from Kakuzi following accusations of gross human rights abuses in a lawsuit.

Tesco which is Britain’s largest grocery retailer announced the move after law firm Leigh Day said it had filed a case against UK firm Camellia which owns a 50.7 percent stake in Kakuzi.

The lawsuit, filed on behalf of 79 Kenyans at London’s High Court, accuses the subsidiary Kakuzi of employing security guards alleged to have perpetrated horrific abuses since 2009 including rape, attacks, and false imprisonment.

Represented by UK law firm Leigh Day, the case is being brought with the support of the Kenyan Human Rights Commission and the Centre for Research on Multinational Corporations (SOMO).

Camellia Plc is listed on the London Stock Exchange (LSE) and is a large agricultural business that owns plantations around the world, employs over 78,000 people, and in 2019 generated revenues in excess of £290 million (US$377 million), according to Leigh Day.

While announcing the company’s decision, a Tesco spokesperson stated that the company had been working closely with the Ethical Trading Initiative (ETI), alongside other ETI members, to investigate this issue and ensure measures have been taken to protect workers.

“Any form of human rights abuse in our supply chain is unacceptable. However, in light of additional allegations published, we have suspended all supply whilst we urgently investigate,” The spokesperson said in a response to Food Ingredients First.

Camellia, a global conglomerate that employs 78,000 people worldwide, said in a statement it bought a 50.7 per cent stake in Kakuzi in the 1990s but that it does not wield “operational or managerial control”.

“Kakuzi is investigating the allegations so that if there has been any wrongdoing, those responsible for it can be held to account and if appropriate, safeguarding processes can be improved,” it added.