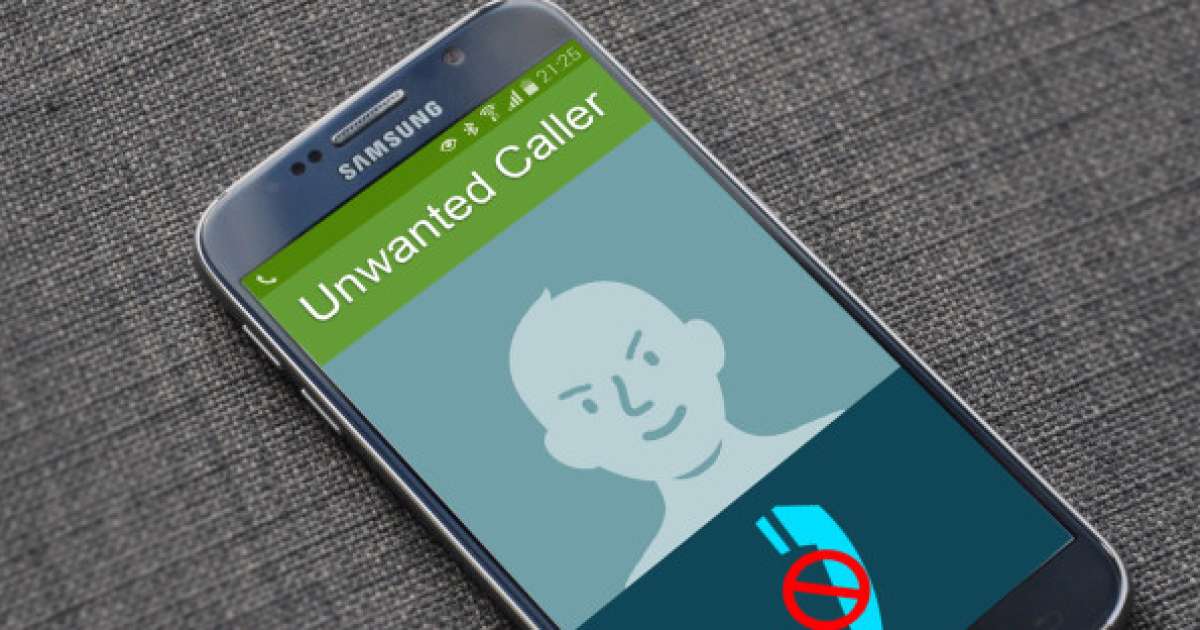 Truecaller released Thursday, on International Women’s Day, findings from its Truecaller Insights report on the relationship between receiving unwanted calls and reporting them depending on gender.

Around the world, women Truecaller users are reporting their harassers by reporting 19% more unwanted calls than men. This could be for various reasons, but the same trend is happening in many regions around the globe.

The report indicates that when a woman receives an unwanted call or SMS, she is more likely to try and “punish” or help other people avoid the harasser by reporting the number to Truecaller. 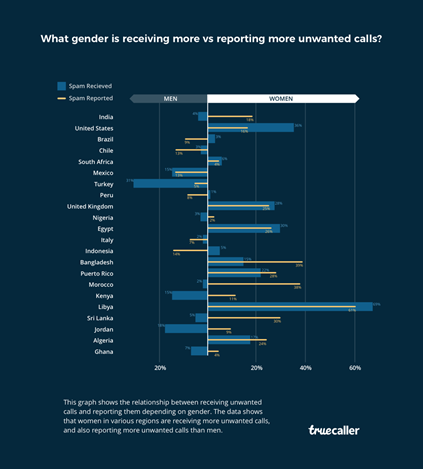 On average, 50% of these calls and texts were anonymous, 11% were made by stalkers, and 3% were from a person known to them.

While most women viewed cold calls from telemarketers, salespeople, and fraudsters as a ‘nuisance’, 81% of women surveyed that blank calls were ‘harassment’. Blank calls in the survey were defined as anonymous phone calls made with the intention to threaten, harass or offend a caller, without a sales- or phishing-related objective. In fact, blank calls were the one type of spam call overwhelmingly felt to be harassment as opposed to a nuisance.

What happens when numbers are reported in Truecaller?

When a number in Truecaller is reported a certain amount of times by various users, it can be auto-blocked for all Truecaller users, and will show the amount of times the number has been reported. This can help women users refrain from picking up a call from an unknown number, and it can also help all users stay clear of potential scams, frauds and various bullying or harassment.