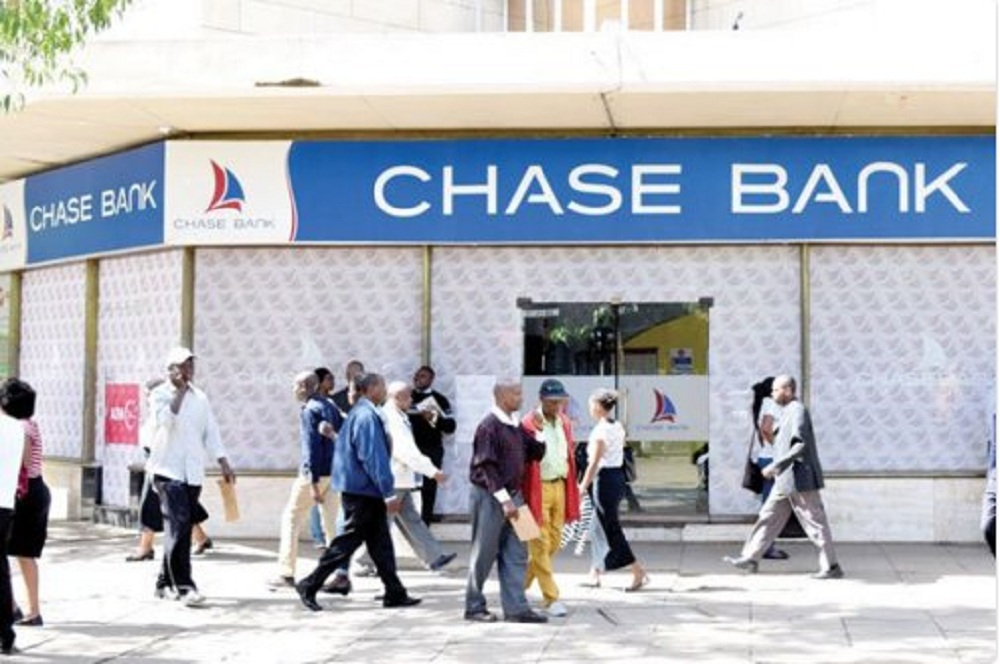 Mauritius’s SBM Holdings will acquire 75% of the value of certain deposits of Kenya’s Chase bank plus matched liabilities, the Central Bank of Kenya (CBK) said today. CBK has been seeking a strategic investor for Chase, which has been under receivership since April 2016 after failing to meet its financial obligations.

The central bank said last week that SBM Holdings had made a binding offer for some of the bank’s assets and liabilities. “We are in the home stretch,” CBK Governor Dr Patrick Njoroge told a news conference about the offer.  Depositors at Chase will have access to 75% of their deposits in the next few months.

Njoroge said these deposits were not blocked or contested in court cases related to the bank’s receivership. “On the loans side, it will take a bit more time,” Njoroge said.

He said SBM also intended to take up the maximum number of Chase staff and branches but did not give details.

Chase was the third medium-to-small lender to be closed in Kenya over a period of nine months, rattling investors in East Africa’s richest economy, where the level of gross non-performing loans reported by banks rose sharply in 2015.

The central bank has not found a solution for the remaining 25% of Chase not acquired by SBM, Njoroge said. He did not give a value for the stake purchased by SBM.

In addition to offering banking services, SBM Holdings has an asset management and stockbroking unit. The Mauritius bank also has a presence in Madagascar and India. Kenya’s Chase Bank has no relation to JP Morgan Chase & Co.