Work spouses make employees feel safer and supported because they have someone to bounce their ideas off of without feeling shy. More than 64% of the respondents are/or have been in a work spouse relationship with a colleague. [Photo/Pickpik]

Human resource and recruitment firm Corporate Staffing Services has released an in-depth research on the reality of workplace spouses at the workplace in Kenya.

Work spouse refers to a co-worker, usually of the opposite sex, with whom one shares a special relationship, having bonds similar to those of a marriage. Such relationships have given rise to phrases like workplace spouse, work wife, or office husband, and work husband.

Love in the office

While the trend of having work-spouses is growing, the majority of these relationships remain secret affairs, safely kept away from marital partners and bosses.

The report Inside the World of Work Spouses in Kenyan Organizations is based on research conducted between December 2019 and January 2020 among 2,550 employees. The survey defines a work spouse as a colleague of the opposite gender with whom you have a strong friendship and who meets your emotional needs at the workplace. The ‘spouses’ offer a close connection, support and advice on both work and personal issues.

According to the report, more than 64% of the respondents are currently in or have been in a work spouse relationship with a colleague.

These findings are in line with HR findings around how long people stay at jobs nowadays, which is between 1-4 years. In the structure of work spouse relationships, 90 % of the respondents said they mostly comprise people in the same administration level in the organizational hierarchy – i.e. a colleague either in the same department or in another department.

READ ALSO >> Six Things You Should Never Tell Your Boss

Only a paltry 8% of respondents engaged in work spouse relationships with their subordinate or supervisor.

Corporate Staffing Services Managing Partner, Mr Perminus Wainaina, noted that work spouses make employees feel safer and supported because they have someone to bounce their ideas off of without feeling shy. They also help them get more work done faster because they work more seamless unlike if either of them had to work with someone less in synch with them.

However, on the flip side, work spouse relationships harm work productivity. They can lead to hurt feelings, divisiveness, tarnished reputations, and even attrition if employees feel they are in an unhealthy work environment. Just like in a real relationship, fallouts can be very messy.

Pros and Cons of Work spouses

In dissecting what the work spouses talked about and at what time, 59% of the respondents said they keep their interaction with the working spouse confined to the office, while 41% communicate even outside work on weeknights and weekends.

Some 60 % of what work spouses discussions revolve around the workplace. They can take many forms such as colleagues, work problems, current happenings and ongoing projects. Other topics such as religion and business come second at 12% followed by home issues, current affairs like politics at 10% each and recreational activities take up 8%.

READ >> Why Incompetent People are Always Getting Ahead

Interestingly, 5% of the respondents pointed out that they have left a job after their work-spouse relationship turned sour.

Most organizations (51%) said they do not have any policies that provide direction on workplace relationships. “Bad experiences when work spouse relationships spiral out of control are the reasons why many firms opt for Human Resource policies,” he said. 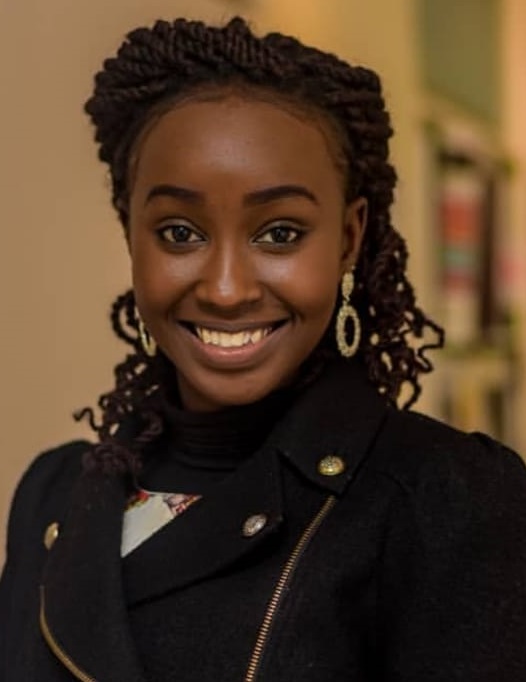 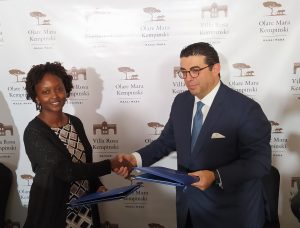