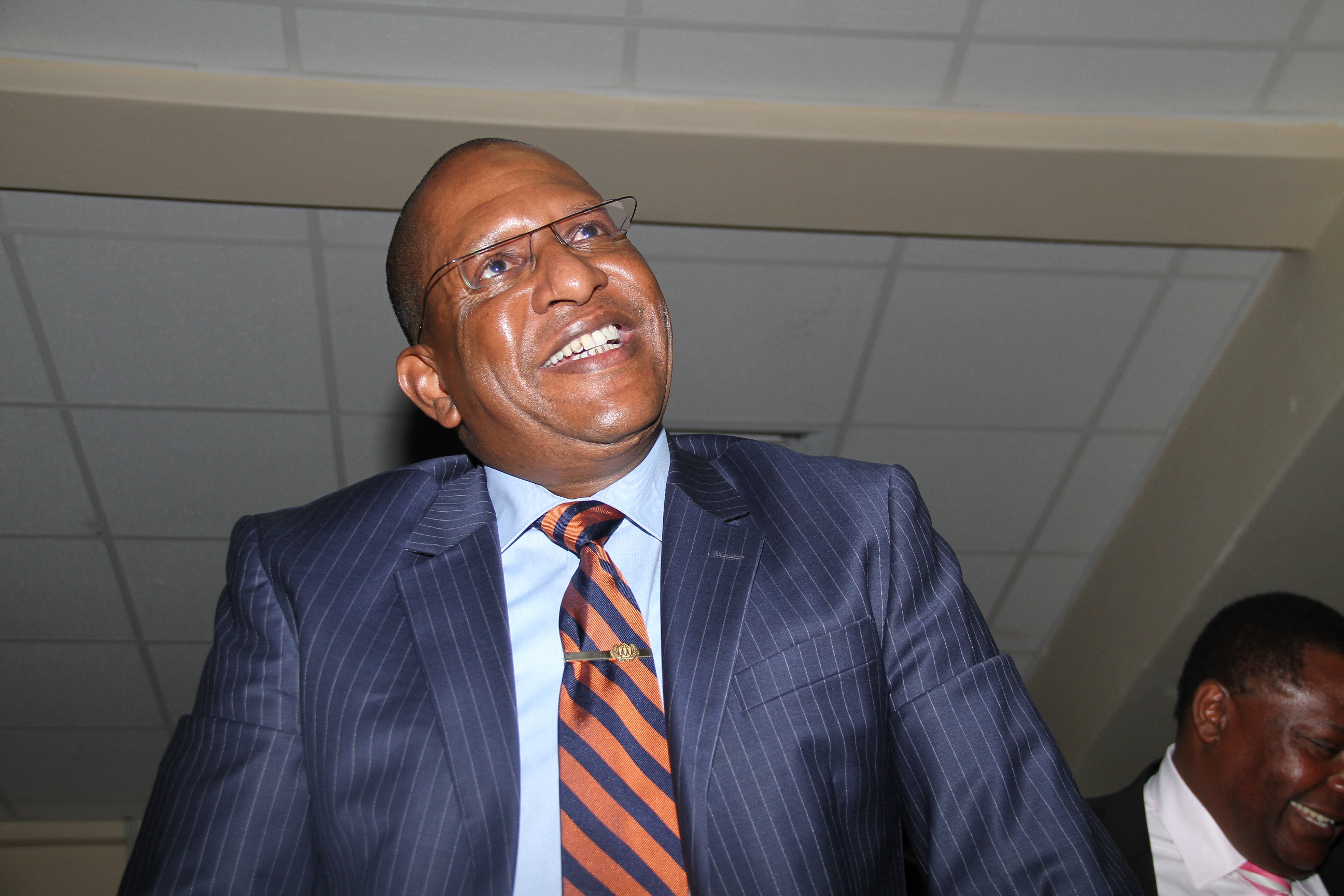 The opposition National Super Alliance (Nasa) has given the Director of Public Prosecutions (DPP) Keriako Tobiko 72 hours to file charges against IEBC officials accused of bungling the August 8 election.

At the same time, Nasa has vowed to institute private p*********n against the IEBC officials.

Mathare MP Anthony Olouch, whose firm AT Olouch and Company Advocates, has written to the DPP, said the decision of the Supreme Court did not exonerate any member of IEBC.

“Following that decision, your office has made a statement that it will evaluate the full text of the Judgment and make a determination on whether or not to commence and proceed with c******l prosecutions.

“Our express instructions are that the commissioners and members of the secretariat not only committed c******l acts of which they should be held personally responsible, but also aided and abetted the commission of offences under the Elections Offences Act, the Public Procurement Act, the Elections Act and breaches of the Constitution,” the MP said in Nairobi on Friday.

He added: “In light of the pending presidential election due for 26th October, 2017, the persons cited herein below cannot continue being in office and neither can they be allowed to perpetuate further illegalities.

“Unless investigation leading into c******l charges and p*********n is commenced within 72 hours [by] this office, our instructions are to institute private prosecutions pursuant to Section 28 of the Office of the Director of Public Prosecutions (Act).”

NEXT: IEBC begins to fall apart as senior officer quits