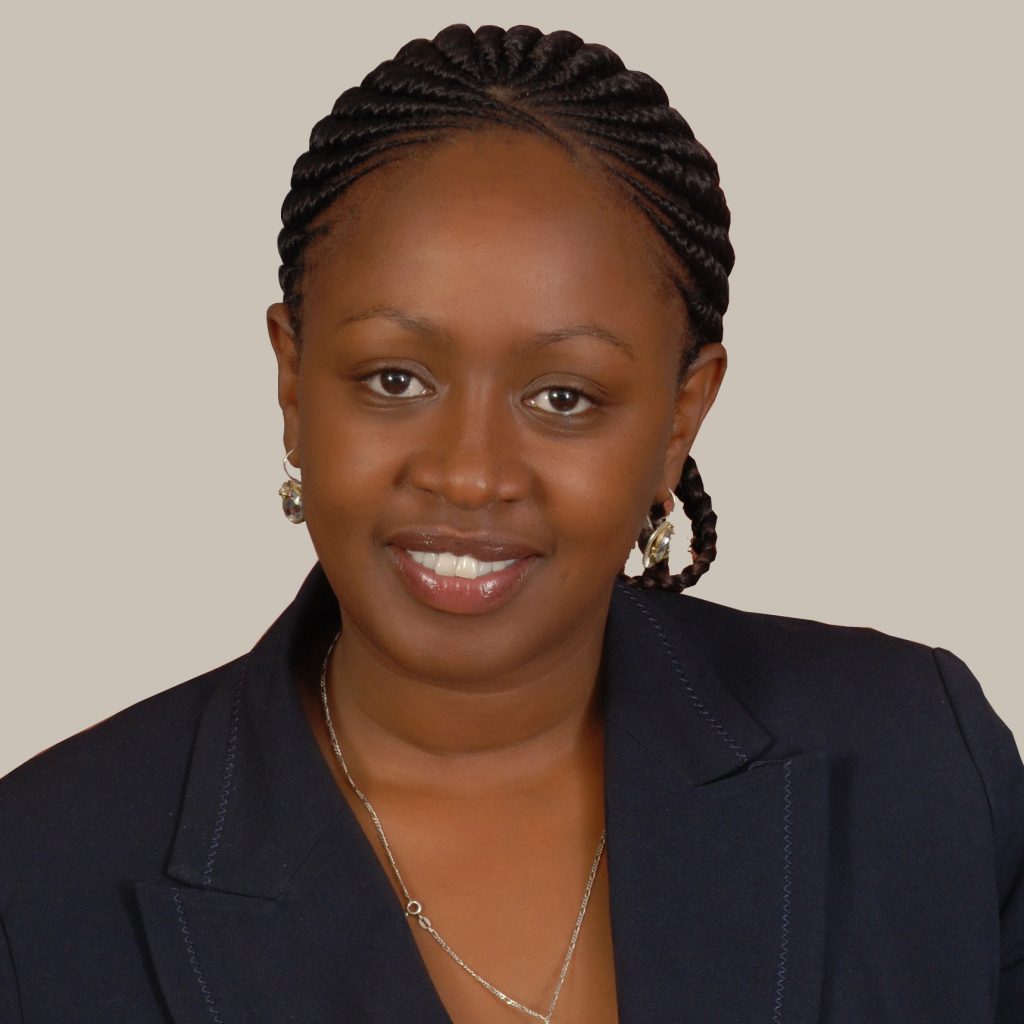 The Director of Criminal Investigations George Kinoti says detectives have been able to unmask the man who has been conning MPs and senior government officials in the name of Murang’a Women’s Representative Sabina Chege.

The MP recently complained on the floor of the House that the man, who is known to her, has been conning people using a SIM card registered in her name and despite complaints to police no action has been taken against him.

Speaker Justin Muturi, who is among those who fell victim after sending Ksh 300,000 to the M-Pesa number the extortionist operates, then ordered the Committee on Security and National Administration to probe the complaint within seven days.

Others who have been conned include former MPs and senior government officials, including Cabinet Secretaries Peter Munya, Eugene Wamalwa, Margaret Kobia and Sicily Kariuki.

“Those who sent the money saw that the M-Pesa number had been registered under Sabina Wanjiku Chege. That is why they did not suspect anything. It wasn’t until former MP Jakoyo Midiwo asked me about it the following day that I learnt of it. Many other people had been sent the same message,” Ms Chege told the House.

During the session, MPs also complained a certain lady has been sending them nude photos, which are threatening their marriages.

Appearing before the committee Thursday, Kinoti said they have established that the man has a special relationship with Ms Chege.

“We have done our investigations and have the details of the individual. We have found out that he has a special relationship with the complainant,” he said.

However, he was uncomfortable divulging further details regarding their probe in the presence of journalists, who were asked to leave to allow him testify in camera.

Two university students, Derrick Kemutai Ng’etich and Edwin Nderitu Warukira, were also recently charged in court for impersonating Ms Chege to con Midiwo, the former Gem MP, of Ksh 100,000. They are out on bond.

The committee has already interrogated officials from Safaricom and Airtel Kenya.