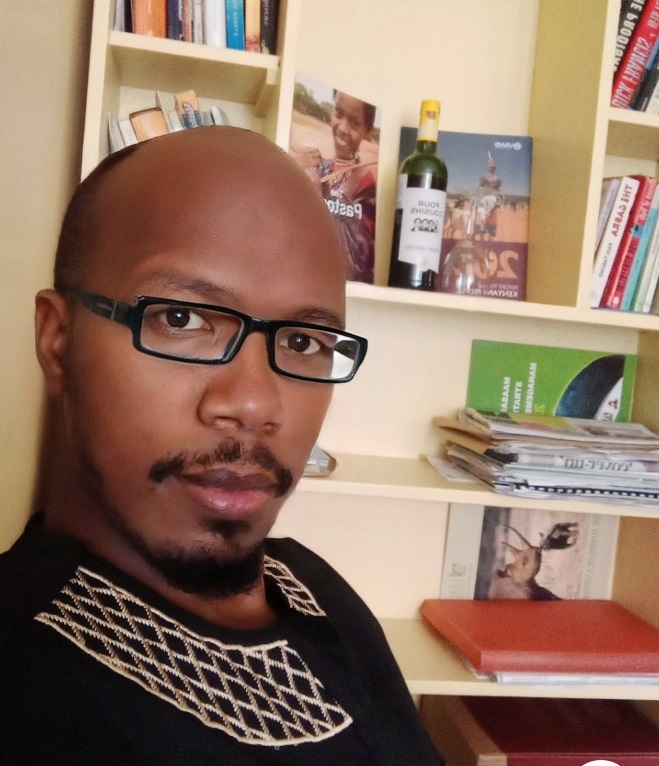 According to Paul Letiwa (above) the article was turned down several times by Newspaper editors in Kenya.

A short story written by Daily Nation journalist Paul Letiwa titled Kidonda Cha Moyo (Wound of the Heart) has been selected by the International Judging Panel of Commonwealth Writers to be included in an English anthology of short stories to be published next month in London.

Originally written in Swahili, the short story was translated in English by Dr Nathalie Koenings, an Associate Professor of Anthropology and African Studies at Zayed University.

The story, which was first published in 2007 by Vide Muwa Publishers in Nairobi, will appear in an anthology of short stories by Hope Road Publishing house that aims at promoting literature from Africa, Asia and the Caribbean.

‘Kidonda cha Moyo’ focuses on child abuse and first appeared in Swahili anthology Shingo ya Mbunge. According to the writer it was turned down several times by Newspaper editors in Kenya.

“Rejection of manuscript happens to many writers, but you should not react by ripping the manuscript of the story to shreds or, in today’s electronic world, permanently deleting it. In writing patience is a virtue,” said Paul Letiwa.

In 2015 the organisers of the Commonwealth Short Story Prize invited submissions in the Kiswahili, Portuguese and Bengali languages.

The pilot scheme augments the translation initiative that has been running for the past six years. Although it has been useful in attracting more entries, it has not turned out as its architects had envisaged.

Mr Letiwa writes feature articles for the Daily Nation and Taifa leo in Nairobi majoring on the pastoral economy, culture, finance, social affairs and also works as an English-Swahili translator. In 2010, he won the Nation Media Group Journalist of The Year Award. The writer will be paid £4,500 for his short story translation.