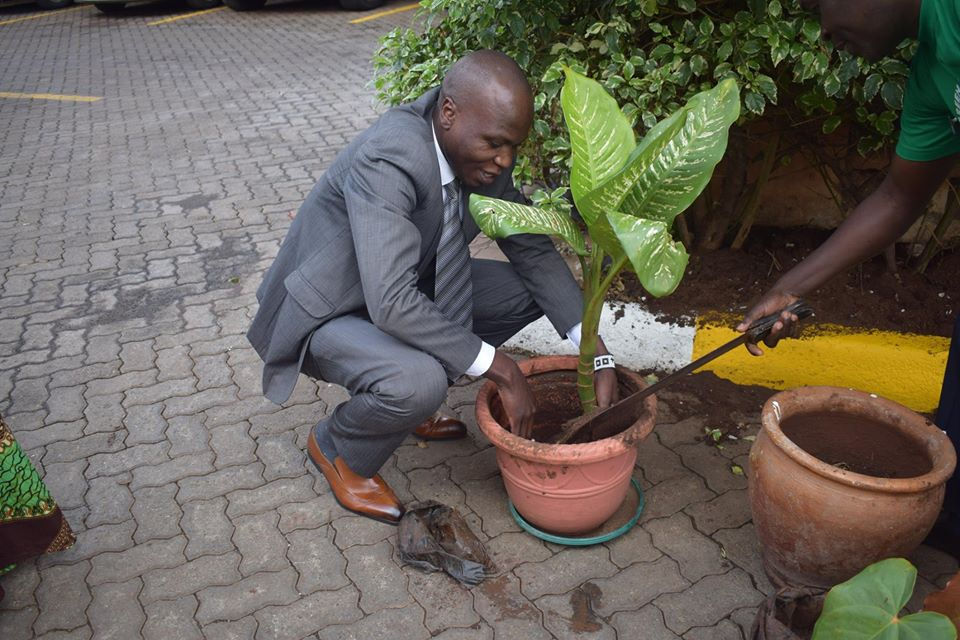 Nairobi Women Hospital, hemorrhaging from allegations of defrauding patients and insurers in the quest for quick profits, has confirmed its CEO Felix Wanjala stepping aside to pave way for investigations.

The hospital has been caught up in a scandal involving its management setting revenue targets on patients, which is not only unethical in the medical field but also borders on defrauding insurance companies and ailing Kenyans. The hospital is accused of admitting and detaining patients unnecessarily just to hit financial targets.

Mr Wanjala, in a staff memo on Saturday, swallowed the bitter pill and admitted that the allegations were grave, saying stepping aside would allow investigators to do their work.

Anatomy of the scandal

“I have taken time to think about this, although I don’t believe the allegations are true,” he wrote. “I would want our patients to regain confidence in us as a healthcare provider. To achieve this we need an independent review of our operations.”

In a press statement today, the Nairobi Women’s Hospital said an internal review and an independent inspection by the Kenya Medical Practitioners and Dentist Council would be conducted.

“In the interim, the leadership of Nairobi Women’s Hospital will be undertaken by an Operating Committee reporting to the Board,” the board said, “This committee is comprised of three Evercare representatives.”

According to excerpts from internal Whatapp chats, Mr Wanjala and other managers are on record piling pressure on staff to hit certain daily and weekly revenue targets. The conservations revealed how patients are detained for longer periods or even admitted when it’s not necessary just to raise revenues.

Thumbs up for CEO

The board, surprisingly, praises the disgraced CEO and even thanks him for a job well done, citing his commitment and dedication, an indication he could get a second chance once investigations are done.

“The Board and the management team of the Nairobi Women’s Hospital would like to thank Dr Felix Wanjala for his continuous commitment and dedication to his role, the clinical staff and the entire organisation over the last six years.”

Even as the hospital CEO exits, the facility is already suffering and faces losses running into millions of shillings from the resultant backlash. Health insurers, concerned at the reports of inflating patient medical bills, have withdrawn their services.

The Association of Kenya Insurers (AKI) said the suspension was indefinite as a “thorough review” on the quality and costs of the hospital’s services is conducted.

“All medical insurers have from February 5, 2020 suspended Nairobi Women’s Hospital from their list of accredited service providers. This follows recent accusations made in the media against the institution,” said AKI in a statement.

Putting on a brave face, the Nairobi Women’s Hospital board says it is a priority to allow the review process to take place in the best possible conditions to ensure clarity on the allegations that have been made.

“The Nairobi Women’s Hospital and the management team are committed to cooperating fully and in the most open manner,” the statement says. “We expect this process will be concluded shortly, and we will update all stakeholders in due course.”

As an entrepreneur, a professional worker or self employed, you are always steering through some kind of repurposing and redirection.

The long-established fact, however, is that demand for cigarettes does not reduce despite the disproportional increase in taxes.

In a historic decision on July 7, the US Food and Drug Administration authorized the marketing of IQOS as a Modified Risk Tobacco Product.