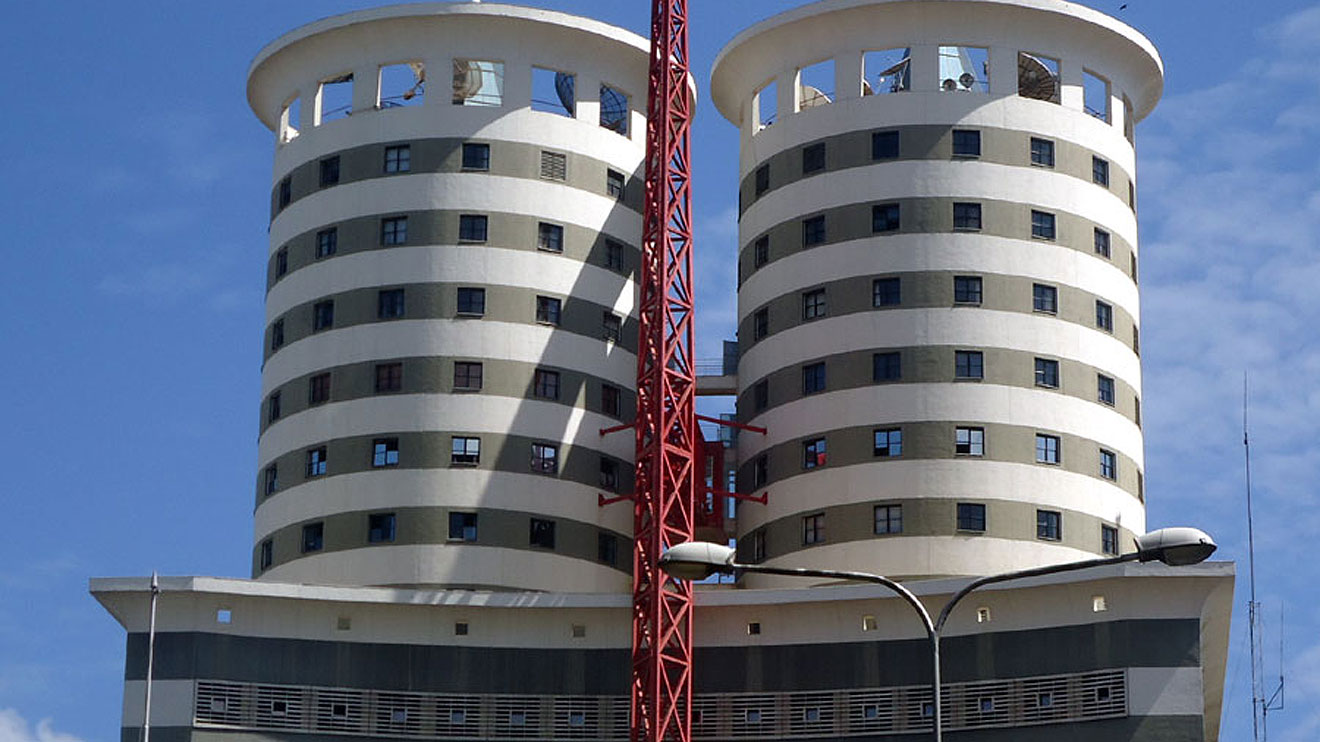 Waceke boasts of a wealth of experience in the Kenyan broadcasting industry. In addition to her role as Managing Director Kwese Free TV Kenya, she was also the Change Management Lead for the Kwese Free to Air business across Africa.

“She was instrumental in market share growth, partnership building, change management and product development,” said Kiambi in the memo.

Waceke is also a holder of an MA degree in Communication from the University of Westminister (UK) and holds a Bachelor of Arts in Communication as well as other media-related professional certificates.

In June, last year Kobia resigned from his post as broadcasting boss at the Twin Towers after just one year.

Kobia had joined NMG from Aljazeera Media Group where he was the Head of Sales and Distribution, Sub Saharan Africa.

Waceke will now be expected to bring new ideas to the table at a time the industry has taken a beating from digital disruption which has made attracting advertising revenue an uphill task.

Her appointment comes at a time NMG has embarked on a restructuring aimed at cost-cutting that has claimed the jobs of several senior journalists and editors.