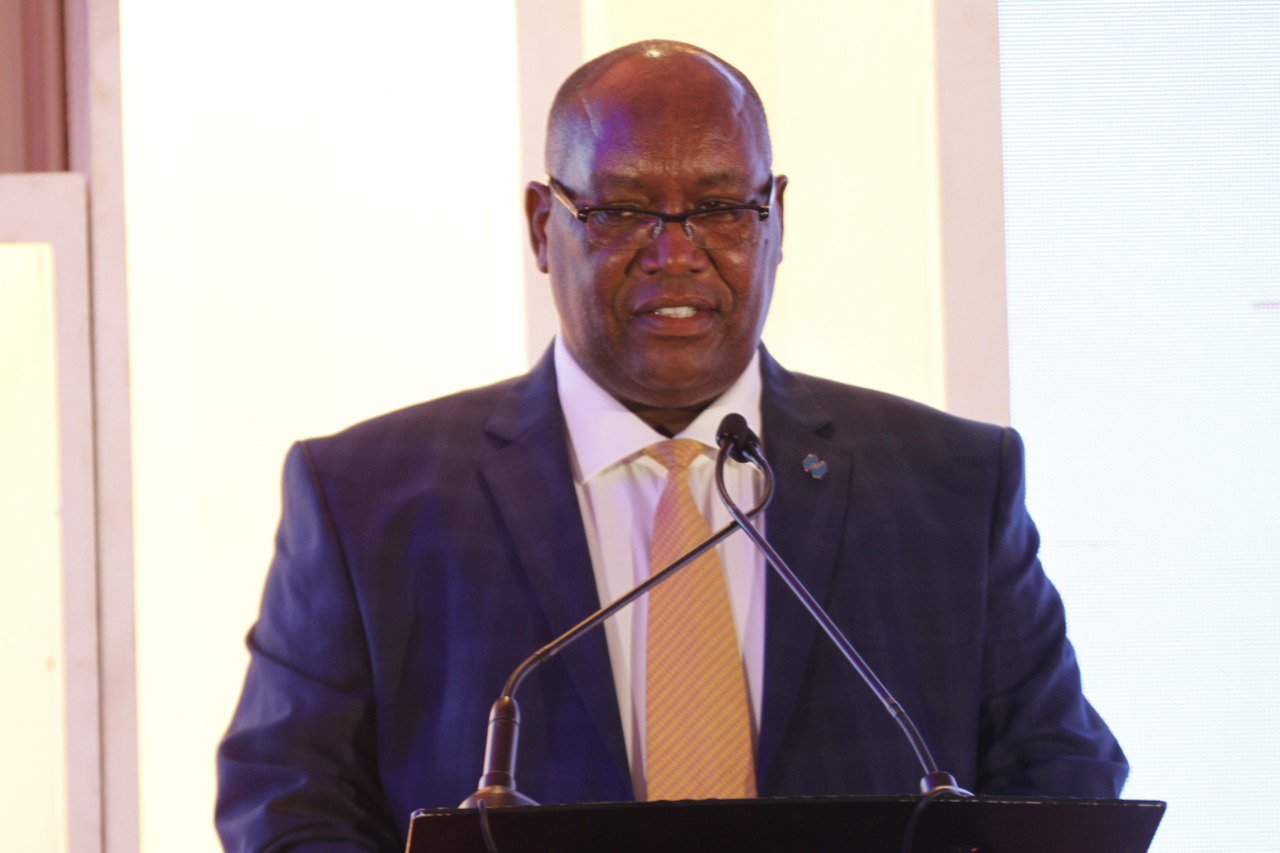 Names of those being laid off by Nation Media Group started filtering out last evening, in what is turning out to be a deeper surgery than initially projected.

NMG, the leading media house in East Africa in terms of audience and revenues, is trimming its fat in an effort to stay afloat in a media market marked with shifting trends that have hit advertising revenues.

The current restructuring has targeted senior employees with huge salaries, even though it is also knocking off some older employees in the lower cadre. The process is spearheaded by NMG CEO Stephen Gitagama, who appears keen on cutting costs to make up for revenue shortfalls.

Apart from senior managers and editors, the retrenchment has affected some of NMG’s longest-serving workers who were, incidentally, recognized during the company’s 60th anniversary celebrations in June 2019.

Mr Felix Machua, an office assistant, as well as Evans Sasaka, the chief librarian, were last year feted for working continuously for more than 25 years at Nation Media Group. Mr Machua retired after hitting 60 years but had been rehired.

But yesterday, the two were among those who were given dismissal letters, as the company struggles to cut expenses and grow revenues.

The most affected, so far, is the newspaper editorial department where a number of editors have been offloaded. The criterion set by Editorial Director Mutuma Mathiu for pushing them out isn’t clear yet, but a letter seen by Business Today indicates the companying is experiencing “financial difficulty”.

This could be true going by its 2019 half year profitability, which dropped over 20%, with full-year earnings expected to be worse off. Advertising revenues have recoiled, thanks to a slowing economy, tough marketing rules on betting and alcoholic products as well as government belt-tightening.

Newspaper journalists who are out include weekend news editor Peter Leftie, politics and parliamentary affairs editor Lucas Barasa, Revise Editor Peter Wangai, and Africa project editor Peter Munaita. Mr Munaita, who is also the chairman of the Nation Sacco, was moved from Business Daily to the Daily Nation in the February 2019 reshuffle.

Besides Munaita, it is understood one more editor from the East African weekly newspaper has been earmarked for the chop, with eyes looking at sub-editor Erick Oduor, who doubles as the Kenya Union of Journalists Secretary-General.

Veteran photographer William Oeri, who has been the de facto assistant visual and syndication editor, has also been let go. It is said Mr Oeri, a former military man who embraced journalism for a living, was hired on compassionate grounds by Nation Media Group after he was pushed out from the disciplined forces over his links with the media house.

The team of experts from India working in the digital department has also been affected.

Meanwhile, in management, Nation Media Group Company Secretary James Kinyua has also been dropped in the restructuring. Word has it that human resources director David Kiambi could also be on the list, but BT could not independently verify this.

At the printing plant, General Manager Gideon Aswani has been dismissed. Internal sources say Mr Aswani is among the top earners at NMG.

The retrenchment, which started yesterday, is expected to conclude next week, with at least 15 senior managers off the payroll. It has been a secret affair with internal correspondence on the matter being done offline.

NEXT >> Sand harvesting paves the way to wealth