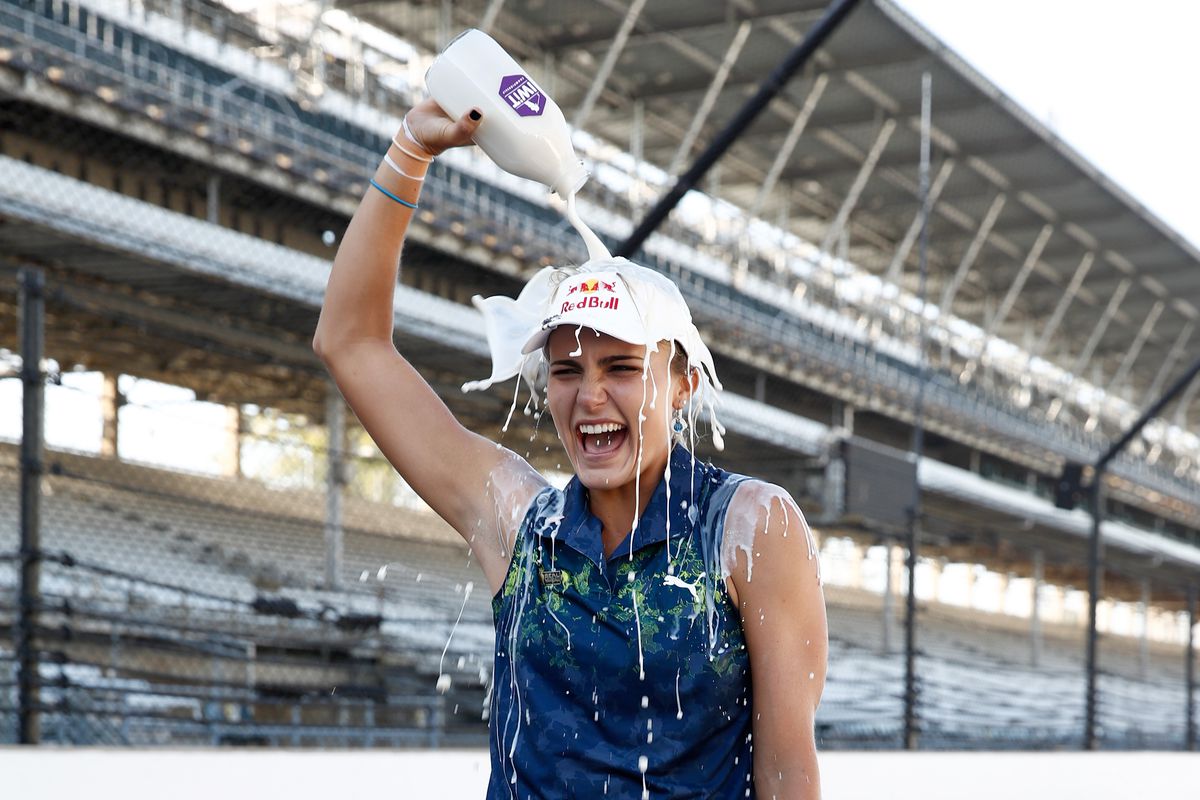 LG Electronics has announced it has entered into an agreement with the Ladies Professional Golf Association (LPGA) to partner with the Evian Championship as a global partner until 2020.

The Evian Championship is the fifth major on the LPGA Tour along with ANA Inspiration, KPMG Women’s PGA Championship, US Women’s Open and Ricoh Women’s British Open. The tournament takes place at the Evian Resort Golf Club in Évian-les-Bains, France every September. This year, the Evian event started on September 14 and will end on September 17.

As the fifth and final major of the year, the Evian Championship reaches a total audience of over 24 million viewers from 170 different countries. This wide appeal to golf enthusiasts will provide LG Electronics with the opportunity to leverage up to Ksh3.1 billion (US$30 million) in publicity. This year both Chun In-gee, the record-setting winner of the 2016 Evian Championship, and Park Sung-hyun, the leading prize money winner after her recent victories at the prestigious US Women’s Open and the Canadian Pacific Women’s Open, will compete for the purse of Ksh376 million (US$3.65 million).

LG SIGNATURE is the company’s recently launched premium brand that features the most advanced technologies, a refined design and intuitive usability. Available in key markets in Europe, Asia and North America to date, the LG SIGNATURE lineup currently includes a uniquely-designed OLED TV, washing machine, refrigerator and air purifier. Concurrent with the Evian Championship sponsorship, LG intends to expand the availability of LG SIGNATURE to new markets such as the Middle East, Russia and India in the near future.