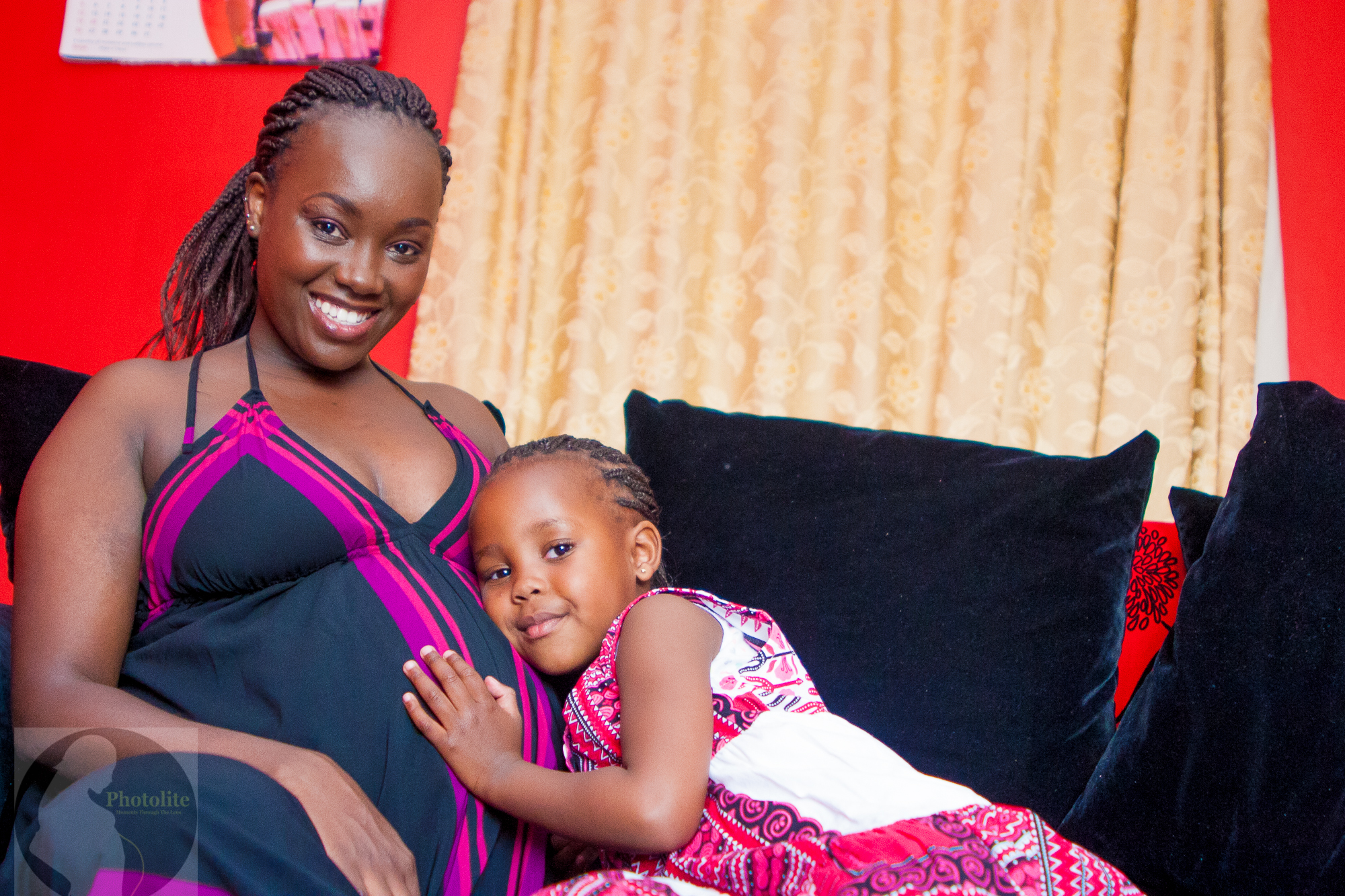 Life expectancy is growing in Kenya but the country continues to struggle with communicable d******s like HIV and diarrhea, as well as neonatal ailments that k**l infants, a new study has revealed.

Globally, countries have saved more lives over the past decade, especially among children under age 5, but persistent health problems, such as obesity, conflict, and mental illness, comprise a “triad of troubles,” and prevent people from living long, healthy lives, according to a new scientific study.

“Life expectancy in Kenya is growing rapidly, but communicable d******s like HIV, diarrhea, and lower respiratory infection are still taking the lives of far too many Kenyans. Children are at particular risk, and neonatal ailments like sepsis, pre-term birth, and encephalopathy k**l thousands of infants. We have a lot of work to do,” said Dr Elizabeth Wangia, a statistician at the ministry of Health and a co-author of the study.

This year’s version of the annual Global Burden of D*****e Study (GBD) is composed of five peer-reviewed papers, an was published today in the international medical journal The Lancet.  The five papers provide in-depth analyses of life expectancy and mortality, causes of d***h, overall d*****e burden, years lived with disability, and risk factors that lead to health loss.

The study’s main findings for Kenya include: 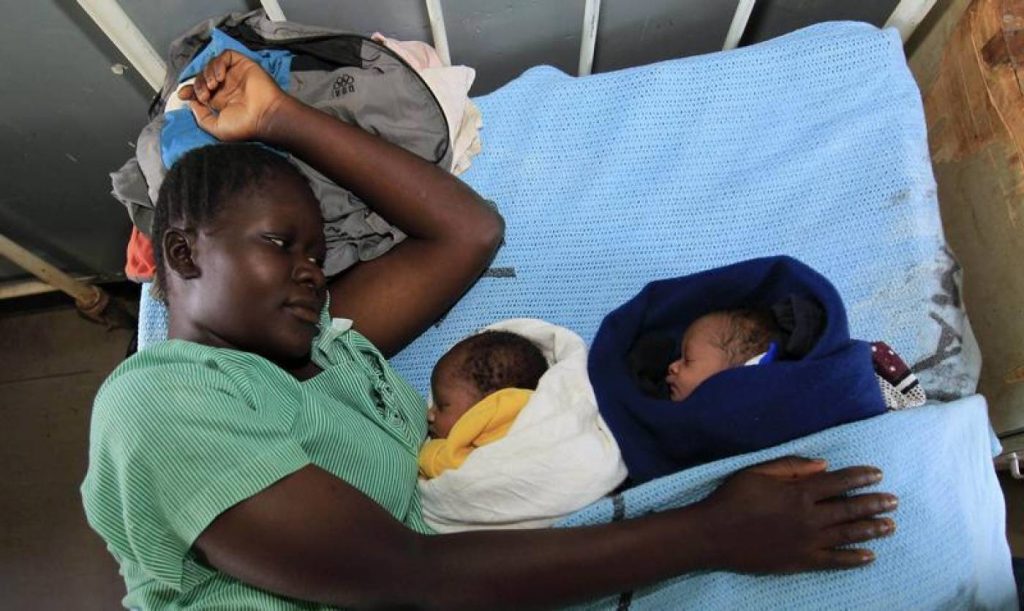 “D***h is a powerful motivator, both for individuals and for countries, to address d******s that have been k*****g us at high rates,” said Dr Christopher Murray, Director of the Institute for Health Metrics and Evaluation (IHME) at the University of Washington.

“But, we’re been much less motivated to address issues leading to illnesses. A ‘triad of troubles’ – obesity, conflict, and mental illness, including substance use disorders – poses a stubborn and persistent barrier to active and vigorous lifestyle.”

Visualisations have been created from which to compare and contrast data among nations and by health conditions. Despite progress on reducing d****s, this “triad of troubles” – obesity, conflict, and mental illness, including substance use disorders – is preventing further progress.

One of the most alarming risks in the GBD is excess body weight. The rate of illness related to people being too heavy is rising quickly, and the d*****e burden can be found in all sociodemographic levels. High b*************x (BMI) is the fourth largest contributor to the loss of healthy life, after high b***d pressure, s*****g, and high b***d sugar.

It also emerged that d****s over the past decade due to conflict and t*******m more than doubled. Recent conflicts, such as those in Syria, Yemen, South Sudan, and Libya, are major public health threats, both in regard to c********s and because they lead to long-term physical and mental consequences.

The GBD is the largest and most comprehensive epidemiological effort to quantify health loss across places and over time. It draws on the work of over 2,500 collaborators from more than 130 countries and territories. IHME coordinates the study. This year, more than 13 billion data points are included; the papers comprise a complete edition of The Lancet.

READ: How to choose fats that enhance your health

This year’s GBD improves upon the previous annual update through new data, improvements in methodology, and a measure for tracking completeness of vital registration information.

The study’s other findings include:

In addition, the top conditions in 2016 that made people s**k, but were not necessarily f***l were: low back pain, migraine headaches, hearing loss, iron-deficiency anemia, and major depressive disorders.