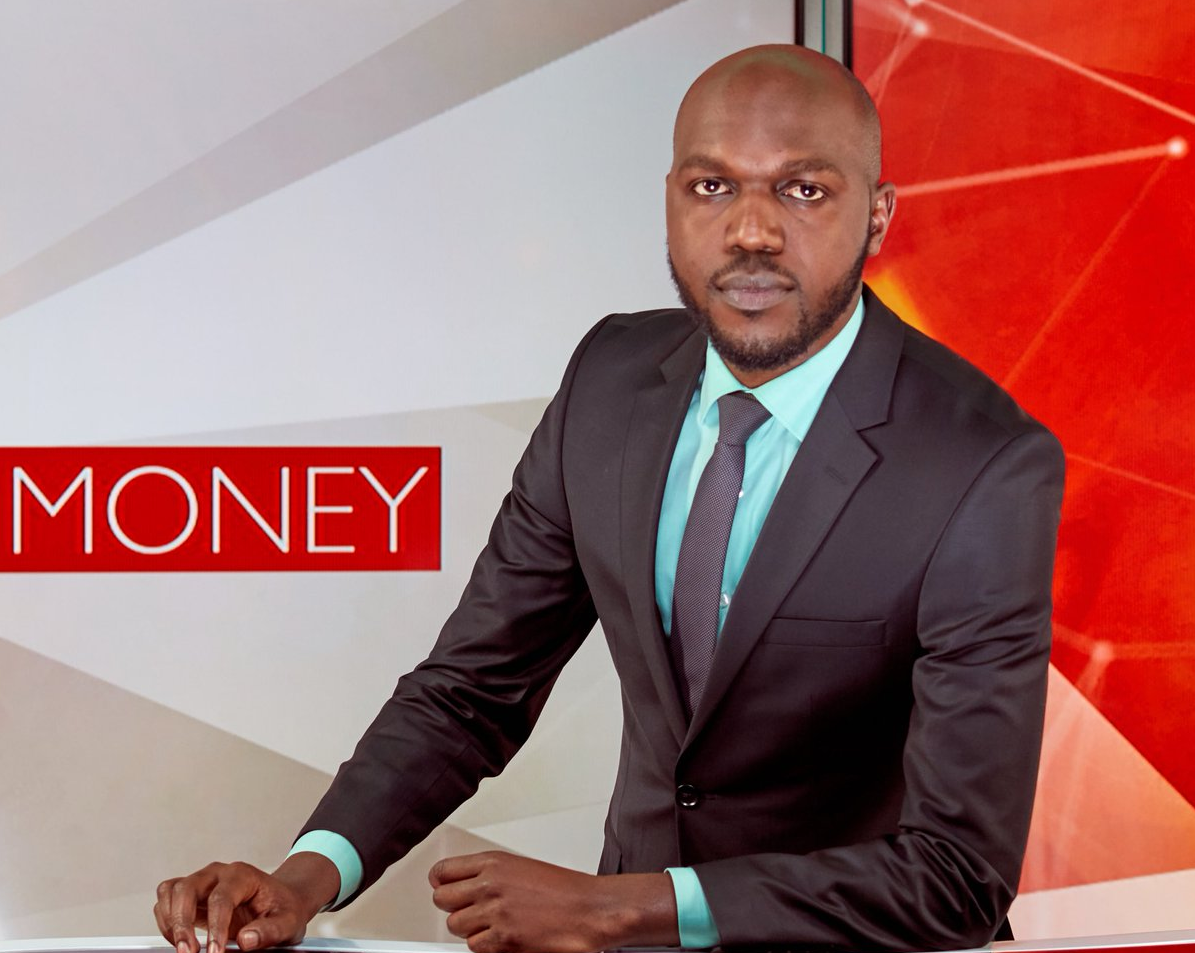 Given his huge social media following, Larry Madowo may have negotiated same terms or even higher salary for a less influential position. [ Photo / Twitter ]

Kenyan broadcast journalist Larry Madowo makes no secrets about his life, and often has no apologies for that. He broadcasts every development in his life – personal or professional – on social media where he has a huge following.

Late July, he edited an item on his Twitter profile to reflect his new job title and location. Soon social media and blogs were abuzz with news about “Madowo’s comeback” after his study leave.

While working as BBC Africa business editor based in Kenya, Madowo in July last year took one year sabbatical to study economics at Columbia University, in New York.  After completing his studies, the former NTV news anchor decided he was not coming back to Africa.

Business Today understands that Larry Madowo resigned his Africa Business Editor position to take up a new role as United States (US) correspondent for the broadcaster.

“A year after I took a career break, I’m back to reporting. I’m doing a new thing as a US correspondent covering this pivotal moment in America for BBC News (TV) and BBC World Service (radio). My first story, from inside a COVID-19 ICU, airs today across the BBC,” Larry wrote on 28th July 2020.

An insider at BBC Africa Bureau in Nairobi indicated that Madowo opted to stay in the US after clearing his post-graduate programme and negotiated to become a correspondent, ditching the more prestigious position of Africa Business Editor. Given his huge social media following, it is believed Madowo may have negotiated same terms or even higher salary for the less influential position.

At some leading media houses like BBC and CNN, high calibre correspondents earn more than even some editors. His decision to stay in the United States is also seen as strategic in terms of positioning himself for his next move either within BBC or to other global broadcasters.

“Larry has always wanted to be on screen,” said a journalist who worked under him at the African office in Nairobi. “After his scholarship he opted to stay in the US, and officially resigned from his editor’s job. It’s not necessarily a demotion; he still gets to report from the US. He has family in US and I suspect he may be eying CNN as a long shot.”

Madowo’s exit from Africa has touched off a race to succeed him. Zawadi Mudibo, a reporter at the Africa bureau has been acting as BBC Africa Business Editor since March but it’s not a given that he will take over. The process of recruiting of a substantive editor is ongoing. Initially, the acting for the position was rotated among three Kenyan journalists – Zawadi Mudibo, Peter Wakaba and Clare Muthengi.