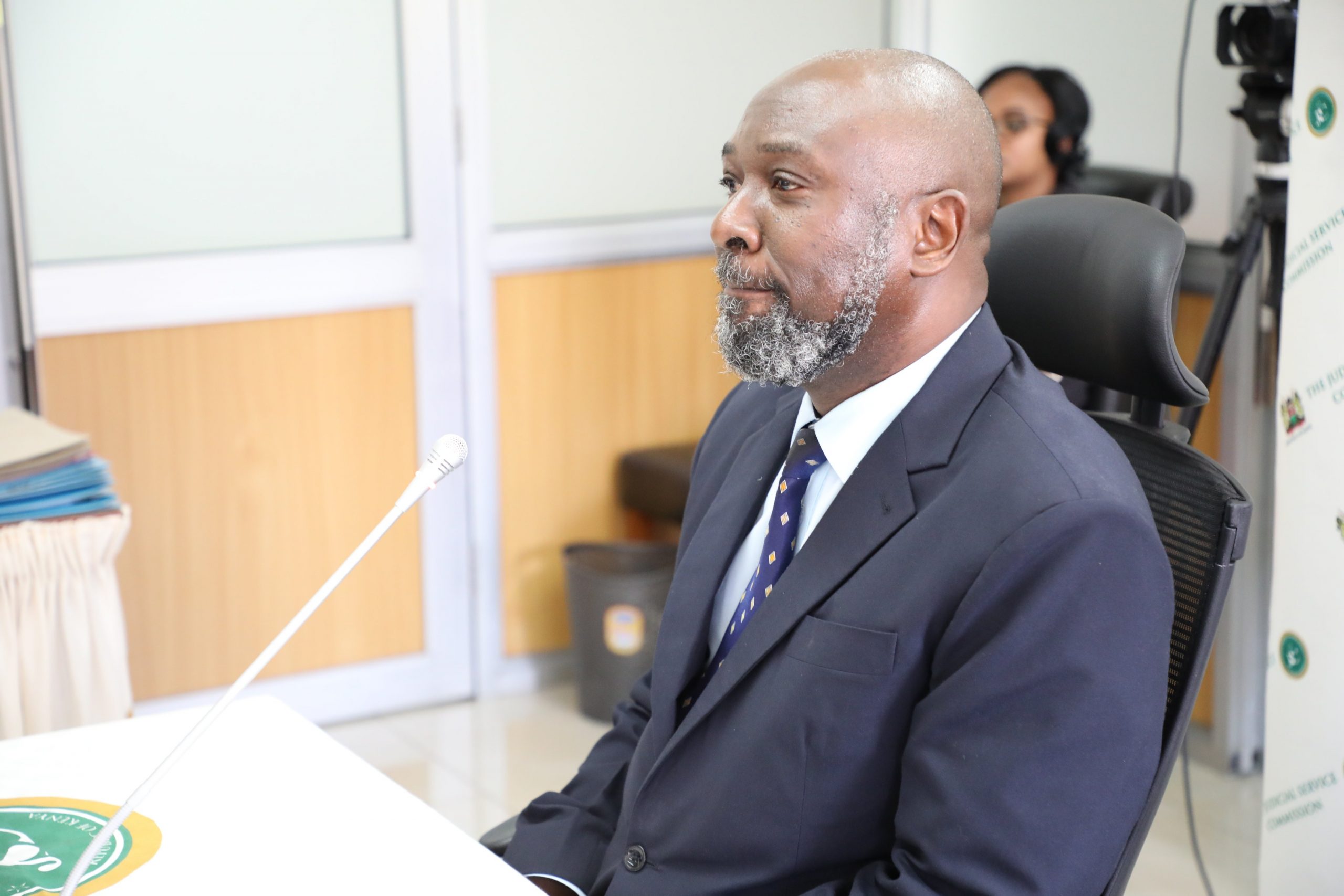 The Kenya Union of Journalists has filed a petition against Mediamax for the unfair dismissal of its employees and contravening their contracts.

The suit, No. Petition 119 of 2020 E017 of 2020, has been placed before  Hon. Justice Stephen  Radido in what offers a ray of hope for over 100 workers sacked in June this year and a warning shot for media houses planning to lay off due to Covid-19 slowdown in business.

Justice Radido has directed that the same be served upon Mediamax Limited, principally owned by President Uhuru Kenyatta’s family, and thereafter be mentioned before the duty Court on 24th August 2020 for further directions.

Mediamax is the holding company for K24 and Kameme TV stations, People Daily, Milele FM, and several vernacular radio stations. Ibrahim Oduor, Advocate of the High Court representing KUJ in the application, termed the matter as ‘extremely urgent’ for the unfair, unlawful termination of employees of Mediamax Network Limited on 21 June 2020.

“In a show of unbridled impunity and contempt to the fundamental human rights of its employees, the respondent vide a text message sent out in the middle of the night, summarily terminated the Interested Parties Employment, in a process that was unfair, unlawful and outrightly inhumane and continues to withhold their salaries for the months of April, May, June payment in lieu of notice as well as other lawful terminal dues.”

KUJ in its notice of motion, pending the hearing and determination of the petition, wants the court to order Mediamax to “immediately release to the interested parties salary arrears for the months of April, May and plus one-month pay in lieu of termination notice.”

KUJ in the petitioner submits that the manner in which the interested parties were terminated was unfair, unlawful, unreasonable and in violation of Article 41(1) of the Constitution by deploying unfair labour practices. He argues that the Respondent’s treatment of the Interested Parties violates Article 41(2) (a) and (b) as well as Article 36(1) of the Constitution of Kenya 2010.

The union further submitted that “the manner in which the Petitioners were terminated was cruel inhuman and degrading and as such a contravention of Article 29 (d) and (f).

Consequently, the Union wants the court to make a declaration that they are entitled to compensation for unfair and unlawful termination and to service pay under Section 35 (5) of the Employment Act.

It is seeking an order requiring the Respondent to pay the interested parties compensation for 12 months on account of unlawful and unjustified termination. [ KUJ Websites ]