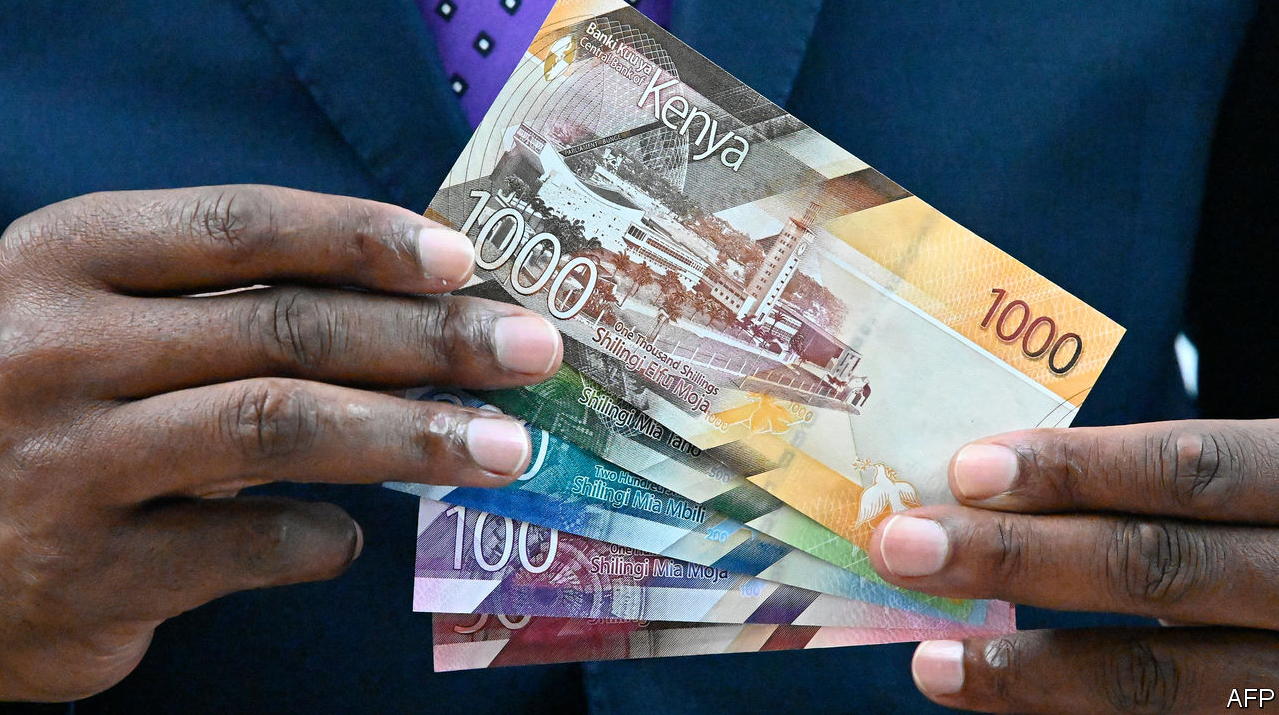 Mediamax Networks Ltd proposes to stagger payments up to three years as financial situation gets into a crisis mode. [ Photo / AFP-Economist ]

Mediamax Networks Ltd employees declared redundant are literally being tossed from the frying pan to the fire after it emerged that their former employer is too broke to pay their terminal dues in time.

The employees who were called for a meeting with the management today were told that their salary arrears for three months and terminal benefits would be lumped together and  staggered over a period of up to three years.

You fired us, now pay

Those who were briefed by Mediamax human resources about the redundancy at Emory Hotel gave varying periods, with newer employees having been given up to 24 months, and up to 40 months (about three years) for long-serving workers.

The proposal has caused a stalemate between management and the over 100 retrenched staff some of whom, sources say, have declined to sign the redundancy letters demanding their dues to be cleared in the shortest time possible. The standoff has set the stage for the employees to head back to court.

“Some have signed while others have declined,” one of the retrenched journalists told Business Today on phone. “It’s funny how the company is playing with us.”

The proposal to stagger payments is the clearest yet sign that Mediamax Networks Ltd, which runs K24 and People Daily and owned by President Uhuru Kenyatta family, is facing financial difficulties. Other investors in the company include Mt Kenya billionaires led by Equity Group CEO Dr James Mwangi. Deputy President William Ruto who has a stake was recently bought out by the main shareholders.

This is embarrassing to President Uhuru Kenyatta who has been at the forefront in pushing for employment creation and protection of jobs during the Covid-19 pandemic slowdown. He has variously appealed to employers to find less painful ways to stay in business. Yet one of his companies can afford to fire workers on SMS on a Sunday night and even propose a staggered payment!

Mediamax appeared to be doing well from the outside, but it turns out it is a mere shell inside, devoured by a huge payroll and inefficient systems. The withdrawal of main betting companies from the market and advertising hit its revenues, especially so for the free People Daily for whom betting operators were the main source of revenue. Kenya Revenue Authority is also on its case for possible tax evasion with regard to Pay As You Earn (PAYE) filings.

The situation was soon to be complicated by the Covid-19 outbreak, forcing it to cut staff salaries by up to 50%, the highest in the industry. The labour court reinstated the salaries and it’s more likely to rule in favour of the sacked workers should they move to court.

Labour standards require an employer to sort things with laid-off workers as soon as possible. Most companies take loans to fund suck restructuring to cut ties with the people they have offloaded.

The restructuring has seen the entire subs desk of People Daily sent home, while at K24 the entire sports desk has been cleared and only two reporters – Angela Cheror and Daniel Kaburu – spared on the television’s news desk.