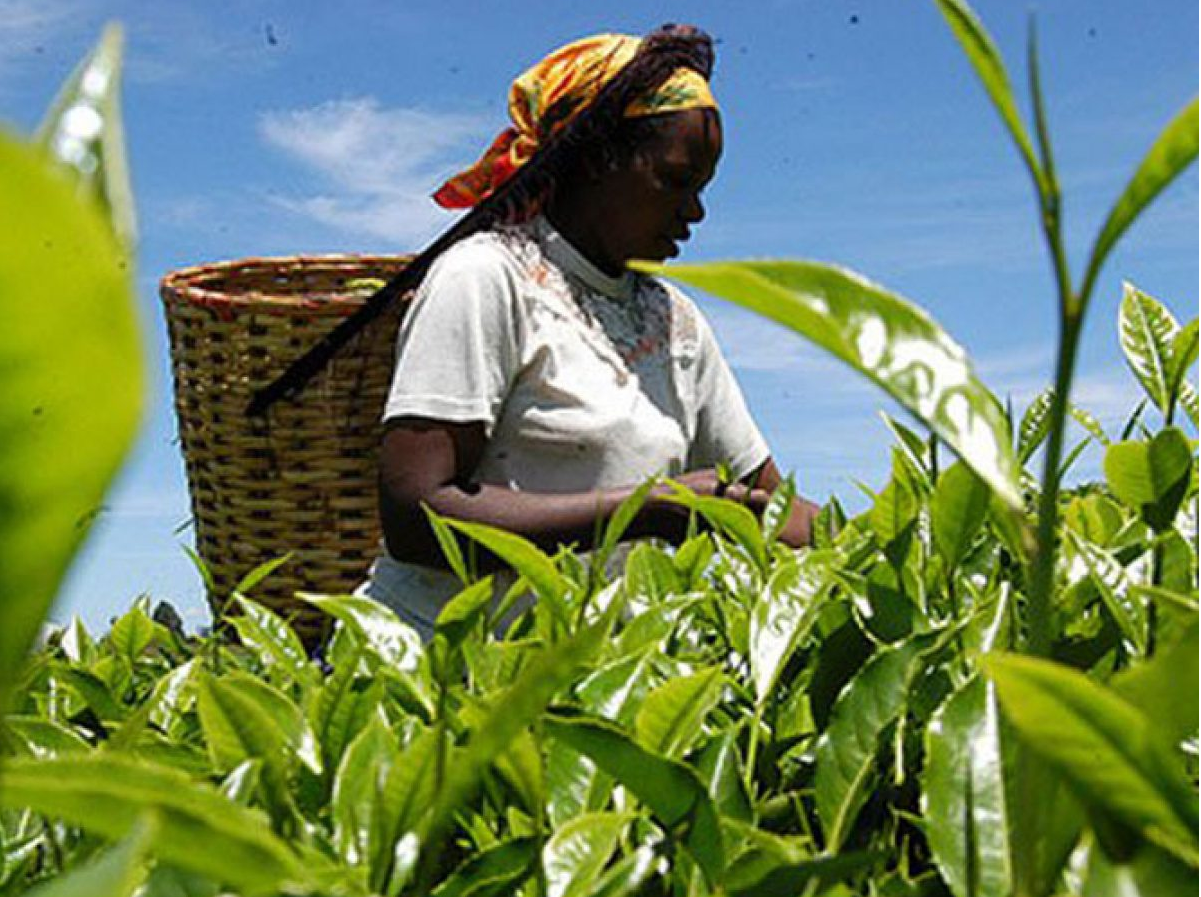 A tea picker on a farm. The Tea Bill proposes radical changes for the multi-billion shilling tea sector.

The Kenya Tea Development Agency (Holdings) Limited on Friday, December 18 declared a dividend of Ksh734 million for its tea farmers for the year ended June 2020.

The figure represents a 15 per cent increase from the Ksh683 million declared dividend of the previous year. The growth was attributed to enhanced green leaf production, which was also responsible for growth in revenues.

KTDA noted that its move to establish subsidiary businesses had contributed to the improved performance.

“The Board has proposed a dividend of Ksh734 million compared to last year’s Ksh683 million, a welcome performance in an otherwise very difficult year,” noted KTDA Chairman Peter Kanyago.

Kanyago noted that the performance was impressive given the disruptions caused by the Covid-19 pandemic.

The agency further maintained that it was committed to continually reducing the cost of production so as to raise farmers’ earnings.

“The average cost of production reduced by 6.6% from Ksh88.98 to Ksh83.09 per kilogram of made tea mainly driven by higher cost absorption from higher volumes and cost containment measures instituted,” KTDA Chief Executive Lerionka Tiampati disclosed.

Looking forward to the future, Tiampati noted that the future of KTDA lay in diversification of its products and services.

“The group will continue to focus on its value chains ensuring that each company remains financially strong and relevant in the chain. Enhanced stakeholder management, adoption of new technologies and diversification of products and services will be key in navigating the future.

“Increased focus will be placed on staff welfare, training and development as well as prudent financial management of each company in the group,” he asserted.

For the period under review, smallholder farmers under KTDA management delivered  1.45 billion kilograms of green leaf, up from 1.13 billion kilos the previous year.

The increased production drove a 13 percent growth in total revenues for the factories from Ksh69.8 billion last year to Ksh79 billion.

Notably, following a resolution of the 54 tea factory companies’ directors last year, the dividend will be paid directly to farmers’ accounts as the shareholders of the 54 Tea Factory companies that own KTDA Holdings Limited.

Genghis expects the economy to grow by 5.0% in the year; below the recent pre-pandemic average growth of 5.60%