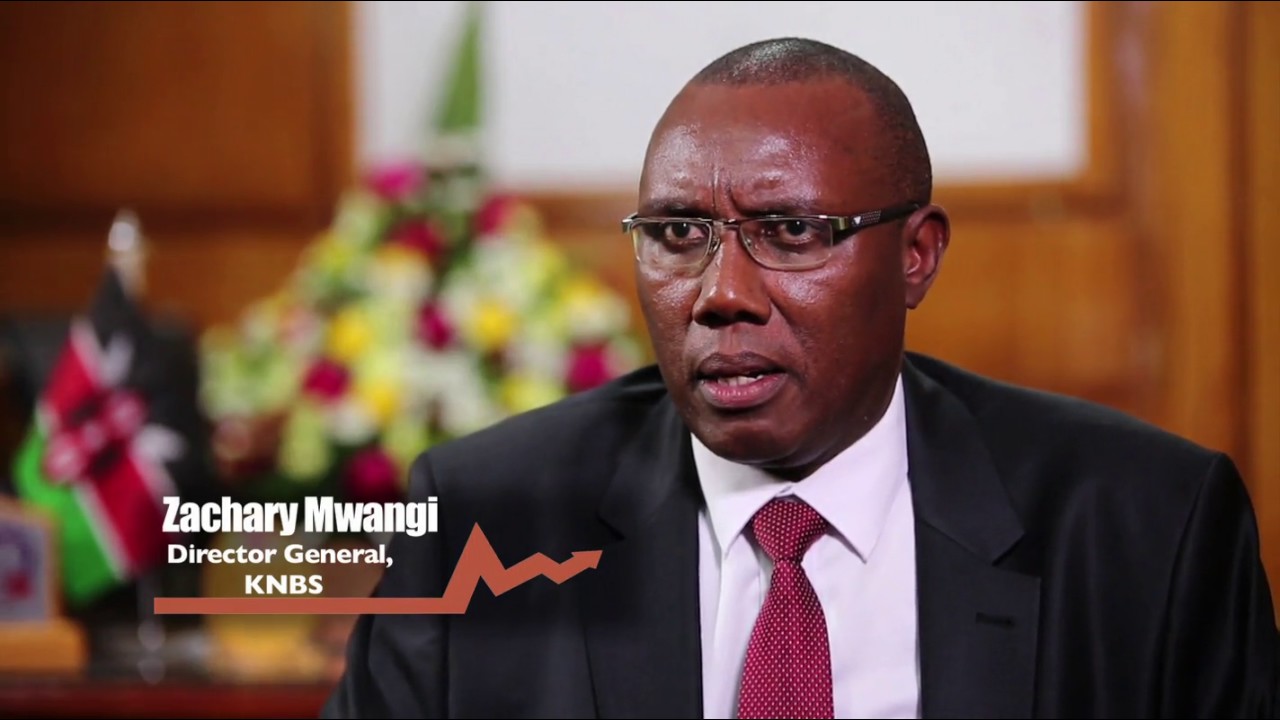 The Kenya National Bureau of Statistics (KNBS) has cautioned members of the public against a fake job advertisement that is circulating on social media platforms, calling for applications from census enumerators.

According to a circular by KNBS, all recruitments are coordinated by Human Resource Management and Development office in Nairobi. It has further notified the public to verify job advertisements from the institution’s official platforms. “All KNBS job advertisements are done through the daily newspapers, uploaded on our website, www.knbs.or.ke, and a link sent to the official social media site,” read part of the circular.

“The recruitment processes are free, fair and do not involve exchange of money or favors of any kind. Members of the public are therefore advised not to send any money for employment,” it said.

KNBS has distanced itself from the fake job adverts terming the people behind the scam as conmen posing as the staff of the Bureau for their own selfish gains.

In this year’s census, a new national identity registration team has been named by President Uhuru Kenyatta ahead of the exercise expected to commence in August.

See Also: The best jobs in Kenya and their salaries

The inter-ministerial team chaired by Dr Fred Matiang’i is required to create, manage and maintain a national population database of personal information of all Kenyan citizens and registered foreigners living in the country, who will all be assigned a unique identification number alias Huduman Namba to persons in the database.

As the previous census carried out in 2009 was marred with a lot of controversies, this first population register of a kind is envisioned to clean-up civil restoration database that involved manipulation of the old manual records.

The population of Kenyans in the 2009 census stood at 38,610,097 people. The National census is carried out after a decade.