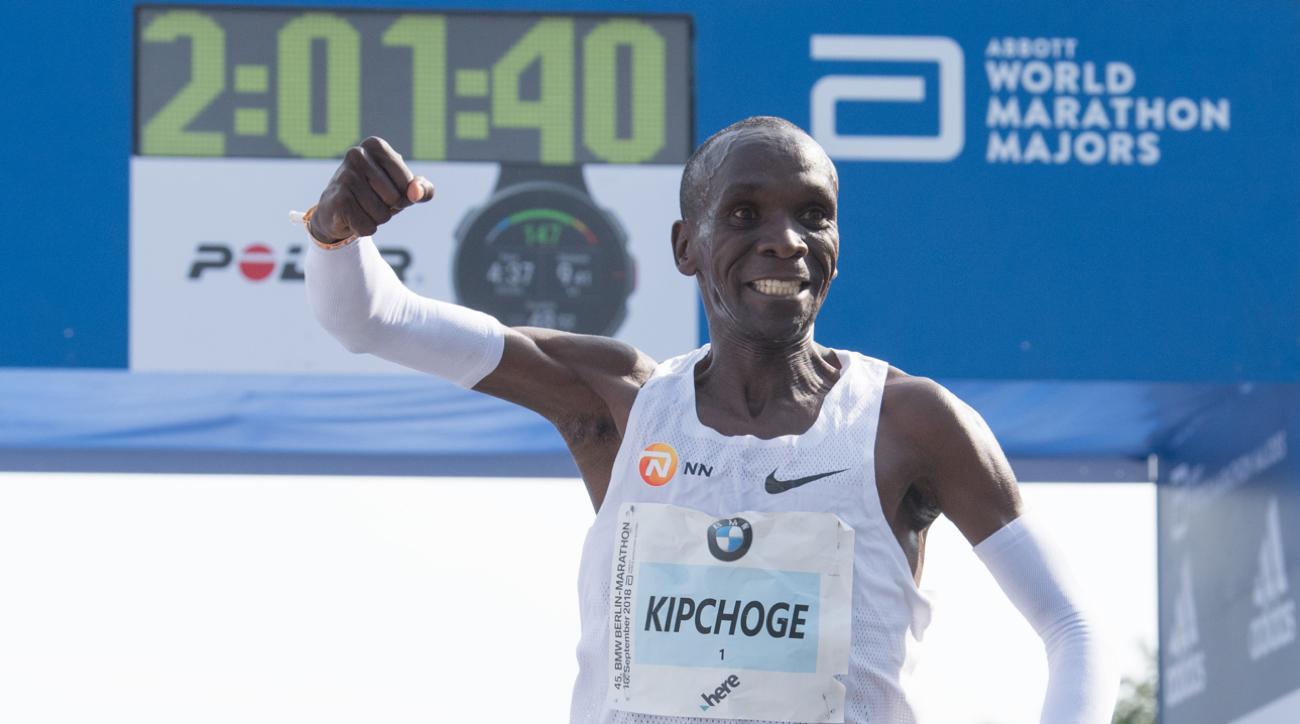 The nomination comes less than a week after he won the Overall Sports Personality of The Year at the SOYA awards that were held in Mombasa last Friday. The 34-year-old athlete continues to win Kenyan hearts as he makes headlines internationally.

Kipchoge who is also the reigning IAAF male athlete of the year, is also still preparing for this year’s London marathon and had promised to give out his best welcoming competition from British rival Sir Mo Farah.

The nomination is satisfying for Kenyans as his competition in this one is stiff but winning could give him more confidence going to the London marathon.