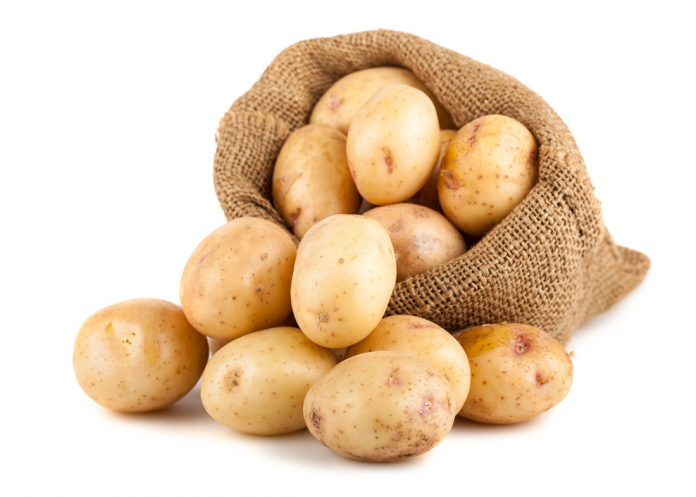 The so-called potato shortage that impacted KFC in Kenya last month reveals less about supply issues, and more about the longstanding forces that hold back the diversification and professionalisation of the country’s potato sector. The majority of Kenya’s 800,000 potato farmers are excluded from high-value markets like restaurants and takeaways – not necessarily because they cannot produce enough, but because they have limited access to the full range of potato varieties and the tools to produce them to market standards.

In the aftermath of the KFC public outcry, this moment should be seized upon by governments and private sector partners as an opportunity to invest in developing more sophisticated market systems. With some 2.7 million producers, transporters, distributors and processors relying on potato value chains for their livelihoods, a more competitive and diverse market would unlock more benefits for farmers, consumers, and the economy at large.

At present, the domestic market is dominated by one variety, Shangi, which satisfies less stringent quality standards for most markets making it quite versatile, but it sprouts quickly making for a limited shelf life. Nevertheless, potato demand and consumption are so high that the total land area used for potato cultivation has grown by more than 12 per cent in the last five years, remaining a reliable enough source of livelihoods.

Farmers could be benefitting from improved incomes from high-value buyers if they had better market links and access, which would also enable them to diversify and meet rising demand for different varieties, including the Markies potato, preferred by the likes of KFC.

In the first instance, farmers remain reliant on potato traders who buy at the farm gate and prefer to take Shangi, citing market demand, and also because its limited market life leaves little room for negotiation over prices.

But if government agencies and partners raised awareness among other actors in the value chain – buyers, processors and consumers – and stimulated increased demand for different varieties, farmers would have greater negotiating power for a broader range of potatoes. Farmers also need more and better options to access markets, including access to membership in producer organisations or other aggregators, and buyers in the hospitality sector.

Currently, the sector is dominated by middlemen, leaving farmers with few options. But alternative models such as “farmer-allied intermediaries” or social enterprises can provide farmers with a single buyer that aggregates produce and operates in the interests of the smallholder.

The formation of potato cooperatives, such as the Nandi Potato Cooperative, which has become a model within the sector and turned a Ksh2 million (US$20,000) profit in 2020, also supports the commercialisation of the sector by collectively adopting good agricultural practices.

Finally, farmers must also receive support and training to help professionalise small-scale potato production. When potato farmers received training in agronomy practices, including business and numeracy skills, as part of a potato value chain project led by the International Potato Center, yields increased by up to 50 per cent and farmers became more market savvy.

By scaling up this kind of training, more farmers can be empowered to calculate theirs costs and returns, enabling them to negotiate more effectively. And with improved livelihoods, farmers can invest more into their operations, including better infrastructure like storage to allow them to access markets during low supply and increase their window for trade.

Kenya’s potato sector is currently under-serving the farmer, the consumer, and the economy.

Yet with more investment and more sophisticated market development, it has enormous potential to become more competitive and diverse, generating better incomes and prospects for smallholders, while also boosting food and economic security.

Next >> How To Engage And Retain Youth In Agriculture