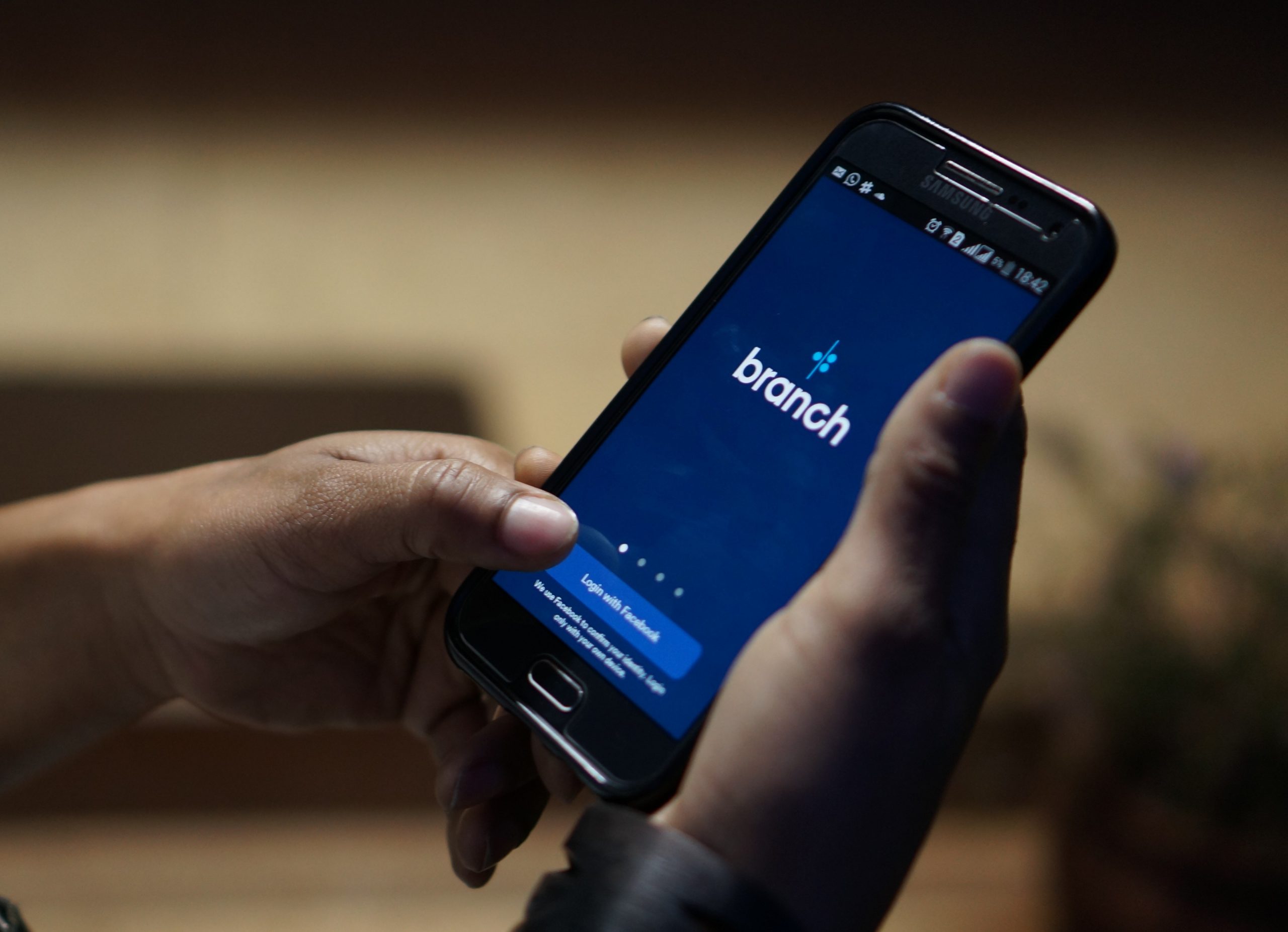 Five Kenyan startups are among the top 10 companies that secured the highest amount of capital in the first half of 2018, according to a report by research and publishing firm, Weetracker.

Kenya’s Cellulant, which closed a record Ksh 4.8 billion ($47.5 million) investment, led other Kenya-based startups including mobile lender app Branch, M-Kopa Solar and software firm Africa’s Talking at the top of the most funded startups in the last six months.

The four, plus Agritech startup WeFarm, raised $91 million, which is more than half of the Ksh 17 billion ($168.6 million) capital that went to 118 deals across Africa during the period.

Overall, 2018 is already looking up for African startups compared to 2017 which saw 72 deals valued at Ksh 5 billion, representing a jump of 3.5 times in amount invested.

Fintech startups have continued their good run sweeping 25 deals followed by Healthtech, Agritech and e-commerce which managed to hit 13, 10 and 9 deals respectively.

Nigeria had the highest number of startups securing funding at 31, followed by Kenya (23), Egypt (21) and South Africa (19).

“Nigeria which managed a higher number of deals, could only get a gross of $29.41 million, while Kenya with lesser deals amassed, almost three times of the total funding received by Nigeria,” notes the report.

The Half Year 2018 has also seen the establishment of 15 funds including African Guarantee Fund, Goodwell Investments, A24 Media and AFDB fund to spur the development of startup