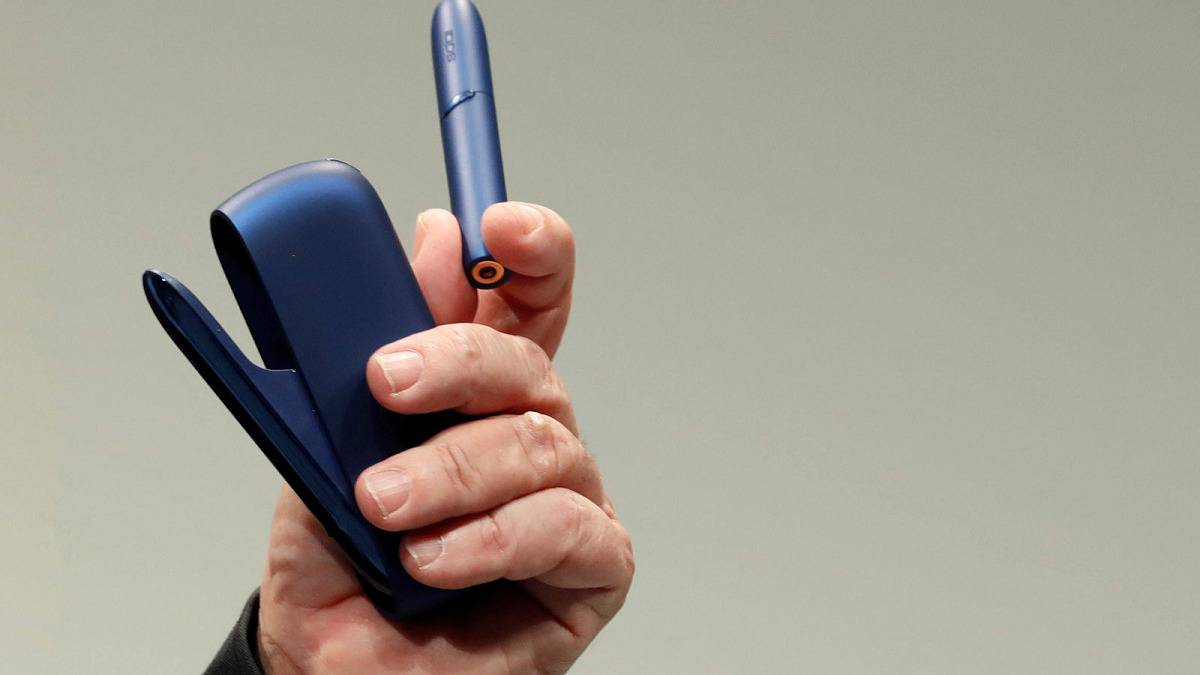 The United States Food and Drug Administration on July 7, 2020, authorized the marketing of IQOS Tobacco Heating System as a modified risk tobacco product.

Developed by Phillip Morris International, IQOS works by heating tobacco to produce an aerosol, which is markedly different from ordinary cigarettes and other tobacco products because it works by heating, rather than burning, tobacco. The authorisation by the U.S. Food and Drug Administration for the marketing of this product is significant for two reasons.

First, it is an assurance that the product has passed rigorous scrutiny and tests and that this information can now be communicated to consumers. Second, it gives other countries confidence in the product as the United States is among countries that set the agenda for the rest of the world.

Science has long established that smoking kills, and governments across the world have rolled out legislation to ensure the dangers are well known and that innocent bystanders and minors are not put in harm’s way. That’s why in Kenya, cigarette packs now have graphic images – to put off potential smokers and remind smokers of what they are getting into – and smokers in urban areas are confined to designated smoking zones.

The long-established fact, however, is that demand for cigarettes does not reduce despite the disproportional increase in taxes as guided by the World Health Organisation framework on tobacco control, and the screaming images of rotting gums and diseased lungs on cigarette packs.

Over the years, tobacco manufacturers have engaged scientists to help develop and continuously improve – along the Japanese philosophy of Kaizen – products that enable the less harmful consumption of tobacco. Smokers have developed taste for the type and flavour of cigarettes they take and the developers of alternative products try as much as possible to create products that match the taste of existing products.

The FDA’s authorization must, therefore, be seen in the context of a respected government entity authorizing the marketing of a product of modified risk, thus allowing addicted smokers to be informed and encouraged to abandon products burning tobacco and exposing themselves to harmful chemicals.

Mitch Zeller, J.D., director of the FDA’s Center for Tobacco Products added the rider that the addicted smokers could effectively reduce their exposure to harmful chemicals “only if they completely switch.”

A complete switch would need the right motivating factors to happen: laws and regulations that enable the alternative products to be sold and a taxation regime that encourages and pushes the smokers towards them.

Kenya has the capacity to develop or adjust the existing laws and regulations to make the alternative products accessible but it is evident that the mentality towards them will also need to change. On the taxation front, for example, the policymakers have continued to treat the alternatives like they do the harmful tobacco products.

In the latest changes to the Excise Duty charged on the product, for example, Kenya’s National Treasury pushed through the National Assembly an increase in the Excise Duty on cigarettes from Ksh2,630 per 1,000 sticks to Ksh3,157 for cigarettes with filters. The authorities set also different tax rates for the different tobacco product categories.

For the class known as “Other manufactured tobacco and manufactured substitutes”, where a product like IQOS HEETS from Phillip Morris International (PMI) would fall, the rate is Ksh 8,837 per kilogram.

Drawing from the experience of its well-informed policymakers, Kenya is among the first countries in Africa to tax e-cigarettes and has imposed a tax of Ksh3,787 per e-cigarette device and Ksh2,525 per cartridge.

With these prices, there is clearly no motivation for the smoker to switch to an alternative and better product, and despite the regular increases in the prices of cigarettes, demand for the more harmful product will remain since it is cheaper. This argument is backed by the World Bank, in its Working Note on the use and taxation of e-cigarettes, in which it states that “high taxes for e-cigarette products could encourage switching to traditional tobacco products.”

The World Bank, however, argues that this unintended consequence could be reduced by also increasing the tax on all other tobacco products. The World Bank also argues that the effectiveness of taxation policies can also be increased by implementing other regulatory policies to e-cigarettes in line with the WHO framework on tobacco control.

The FDA’s decision is significant, and the IQOS can be marketed as a modified risk tobacco product in the US, but in markets like Kenya, policymakers will need to start thinking about innovative market-specific ways to get better options for tobacco users.