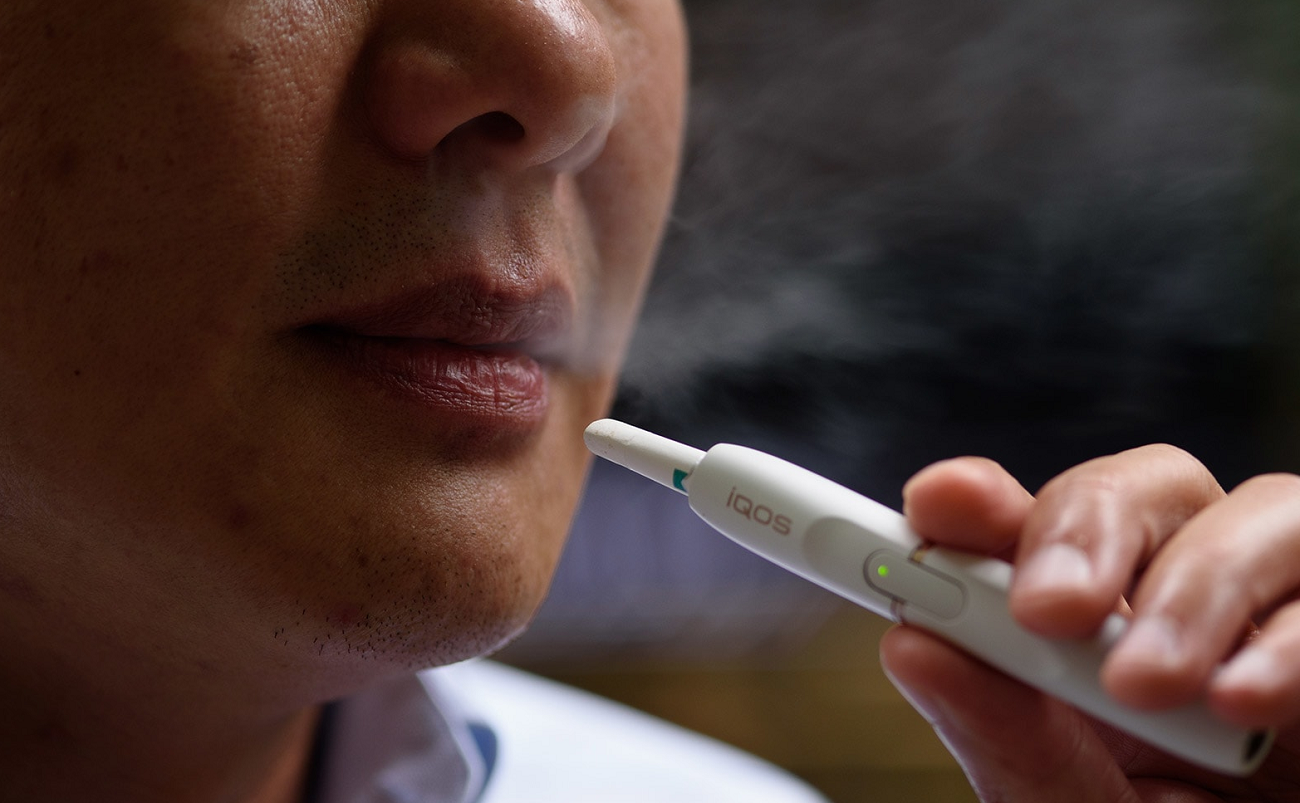 The tobacco industry has been working on developing better alternatives to cigarettes.

The tobacco industry, under pressure over its harmful health effects, has been working on developing better alternatives to cigarettes. According to Philip Morris International, since 2014, millions of smokers around the world have switched from cigarettes to IQOS, its electrically heated tobacco system, a product that is a scientifically substantiated better alternative to conventional cigarette smoking.

In a historic decision announced on July 7, the US Food and Drug Administration (FDA) authorized the marketing of IQOS in the USA, as a Modified Risk Tobacco Product (MRTP). The FDA found that “the IQOS system heats tobacco but does not burn it.” This significantly reduces the production of harmful and potentially harmful chemicals, and scientific studies have shown that switching completely from conventional cigarettes to the IQOS system significantly reduces your body’s exposure to harmful or potentially harmful chemicals.

This authorization marks a turning point in this never-ending debate on reduced-risk tobacco alternatives.

This is the first time that FDA has granted MRTP marketing orders for an innovative electronic alternative to cigarettes, after completing its scientific review of PMI’s evidence package and independent studies. This decision confirms that IQOS is distinctly different from cigarettes because it has been demonstrated to reduce exposure to harmful or potentially harmful chemicals and that this information should be communicated to consumers to help guide their choices.

This paves way for providing consumers with factual information to enable them to make informed choices. It also sets a major regulatory precedent for the tobacco industry, one that leans on scientific evidence.

Essentially, this is expected to enrich the debate around these kinds of products – which are often demonized without objective analysis backed by science. This elevates the contribution of scientific evidence in determining the level of risk of alternative tobacco products, compared to conventional cigarettes.

This not only recognizes the risk continuum but also affirms fundamental differences between non-combustible tobacco products (such as IQOS) and cigarettes. It is, therefore, critical that policy and regulation of the industry reflect this.

Hitherto, opinion has been split over addressing the global public health discourse on dealing with smoking and its effects.

This has had anti-tobacco activists touting quitting conventional cigarettes as the only way of dealing with the harmful effects of smoking. Tobacco manufacturers, on the other hand, have vigorously pushed for the recognition of less harmful alternatives and creating a conducive environment for them to be developed and brought to the market. This has had them make sustained investment in this regard.

By giving science a chance, policymakers will help in generating a strong evidence base to support a robust global discourse.

This has not been helped by the hardline stance taken by the World Health Organization, insisting that the safest approach is to use neither conventional nor novel tobacco products. This has left little room for engagement on less harmful alternatives.

However, there is a ray of hope with the new decision by FDA. It bears lessons for regulatory bodies that have oversight of the tobacco industry in other jurisdictions to consider.

Give science a chance

The FDA decision paves way for availing this information to the 40 million consumers within the US jurisdiction in an effort to guide their choices towards scientifically substantiated alternatives. It grants these smokers, who do not want to take the option of quitting, a better choice compared to continuing to smoke combustible cigarettes. This information needs to be availed for other consumers across the world too, for them to make an informed choice, in accordance with the law.

It also sets a precedent for policymakers from the rest of the world. They need to borrow a leaf by considering a science-based approach. By giving science a chance, policymakers will help in generating a strong evidence base to support a robust global discourse.

NEXT READ >> Bishop Turns Into Real Estate Consultant and Salesman

Rosemary Chemutai is a Public Policy specialist at Vellum.