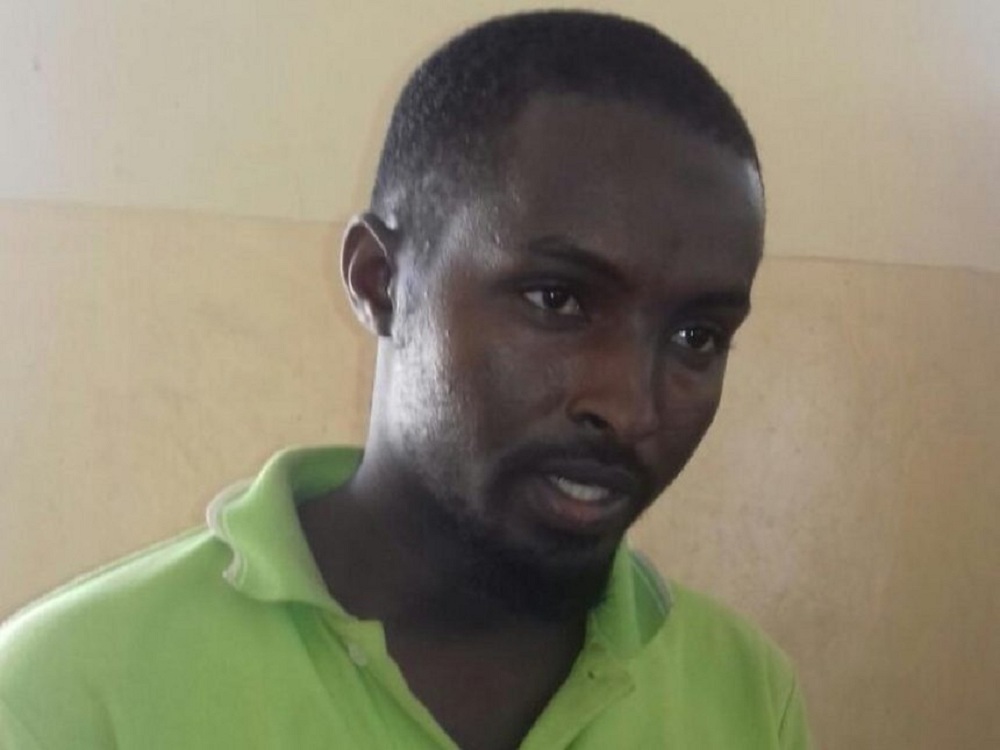 A radio presenter in Garissa has been charged with defiling a Form One student.

He was charged with two counts of sexually abusing a 17-year old girl in Bula Iftin area on October 26, 2017.

According to the prosecution, Muhiyadin lured the girl into his house to allegedly advise her on why she should pursue journalism as a career.

The girl is said to have trusted him because he works as a presenter at a local FM station.

It was then that he forced her to have sex with him.

The schoolgirl was found pregnant when she was due for admission to Thika Garrison secondary school.

The suspect, who stood pensively in the parked court, listened as the charges were read to him.

He, however, denied all of them and was released on the bond of Ksh 200, 000 with the same surety or cash bail of similar amount.

The case will be heard on April 1, while mentioning wa set for February 19.

Sources told the Star that the girl’s close relative had previously tried to settle the matter in a traditional way commonly known as ‘Maslah’.

They had allegedly been paid Ksh 80,000, but the mother wanted justices to be done, so as it can be an example to other offenders.

Such cases of child abuse are on the rise in North Eastern.

However many don’t end up in court with the suspects being left scot-free after settling the matter in a traditional way.