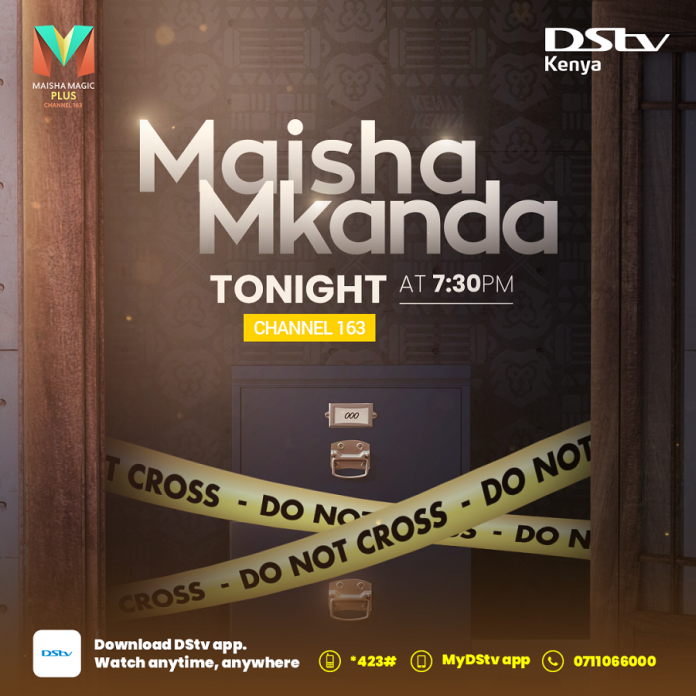 This series takes a look at varied topics of interest to the Kenyan public. Following the stories highlighted in season 1 and 2, this new season of Maisha Mkanda delves deeper into the world of cult leaders, crime̩ stoppers and the mysterious world of witchcraft.

Check out this promo and all episodes lined up for the season every Sunday at 7:30 pm on Maisha Magic Plus.

According to the Head of Maisha Magic channels, Ms Margaret Mathore, MultiChoice Africa, through M-Net, continues to be the biggest investor in local content on the continent and has played a significant role in bringing the TV production industry to life across Africa.

“Hyper-local content remains a strategic differentiator for us and we are committed to original Kenyan programming showcasing the best Kenyan content such as the third season of the Maisha Mkanda documentary series,” she said.

The Prophetess: A controversial Kenyan prophetess believed to have healing powers and widely reported to have brought Jesus Christ to her church in 1988 still commands a formidable following despite an e̩xplosion of charismatic male preachers in the recent past. This story revisits her childhood, rise to prominence in the 1990s including her close interaction with former powerful politicians, and explores claims that she could be a cult leader.

Knives for Wives: In a country where men are almost always viewed as perpetrators of gender-based viole̩nce, how do men who are victi’ms cope? Where do they go to seek help? Who defends them? Government statistics show that 11% of married men have experienced some form of viole̩nce from their partners. Knives For Wives explores intimate partner viole̩nce against men, the stigma and silence surrounding the subject and the consequences of the same.

Weaves Mtaaani: Would you recycle another woman’s weave? How far can you go to get the coveted hair-look you want as a woman? Two women show how trash from Kenya’s salons has raised the standards of life and beauty in Nairobi’s slums.