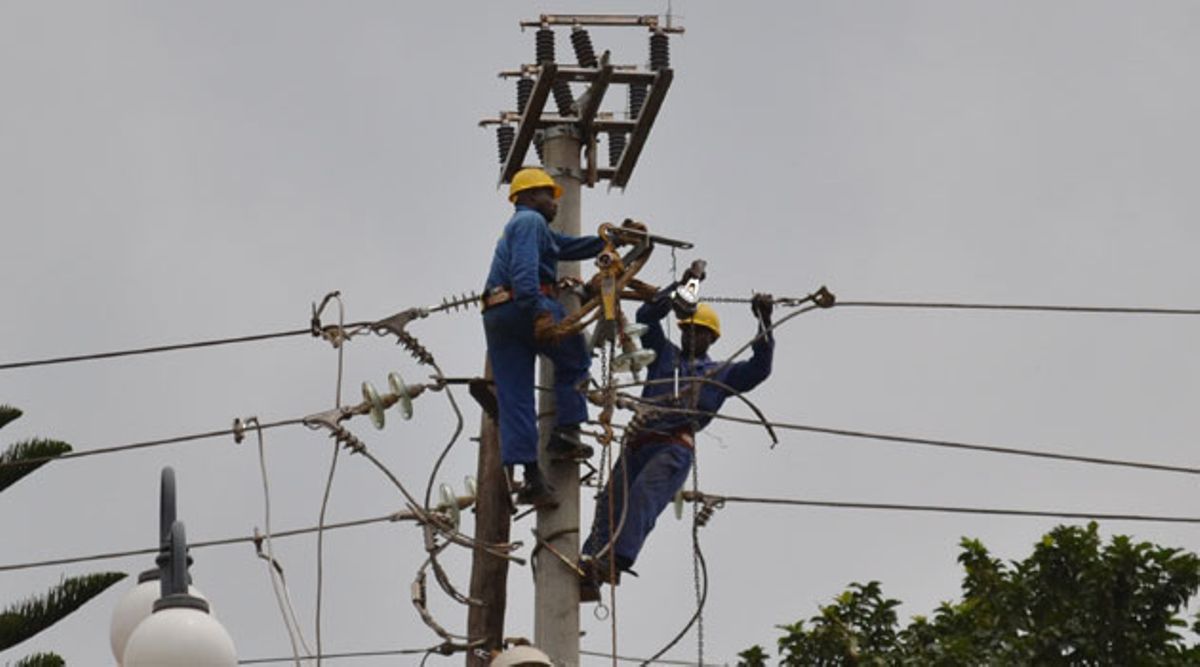 Energy Cabinet Secretary Charles Keter said the funds from the World Bank would see villages and settlements in the identified counties get electricity through generators, solar and wind power as well as the national grid.

He said this on Thursday in Watta village of Galole Constituency, Tana River County, where he commissioned a Sh.178 million last mile connectivity project in the constituency. He launched similar projects in Bura and Garsen constituencies.

“We have received 150 million US Dollars to distribute electricity in 14 counties, Tana River County included,” he said.

The CS said the projects would target low-income settlements, schools and boreholes with a view to improving the wellbeing of residents and enhance e*******n through the Digital Literacy Programme.

“Where there is a settlement, we shall install solar and mini-grids so that even the poor can get electricity,” he said, adding that electricity would also be connected at boreholes to help supply water to rural communities.

He said the projects were being undertaken by the Kenya Power and the Kenya Rural Electrification Authority (REA).

“We are installing mini-grids which use solar, wind and generators so that everybody gets electricity,” he said, adding, “We want to connect power to all primary schools as well as boreholes so residents can get clean water.”

The CS said 100 households in Galole constituency would be connected to power within the next two weeks, noting that the project was in line with President Uhuru Kenyatta’s desire to have all homes connected to power.

Keter said electricity was no longer the preserve of leaders and the well-to-do in society, and that it was being installed even in grass-thatched, mud-walled houses.

“In the past, electricity was the preserve of MPs and the well-to-do in society, but now we are saying it is the right of every Kenyan to get electricity. We will connect your house with power, whether it is stone or mud-walled,” he said.

Kenya Power Acting Managing Director Jared Otieno confirmed that the company was spending Ksh 178 million to connect about 5, 000 people to electricity under the last mile connectivity programme in Galole constituency.