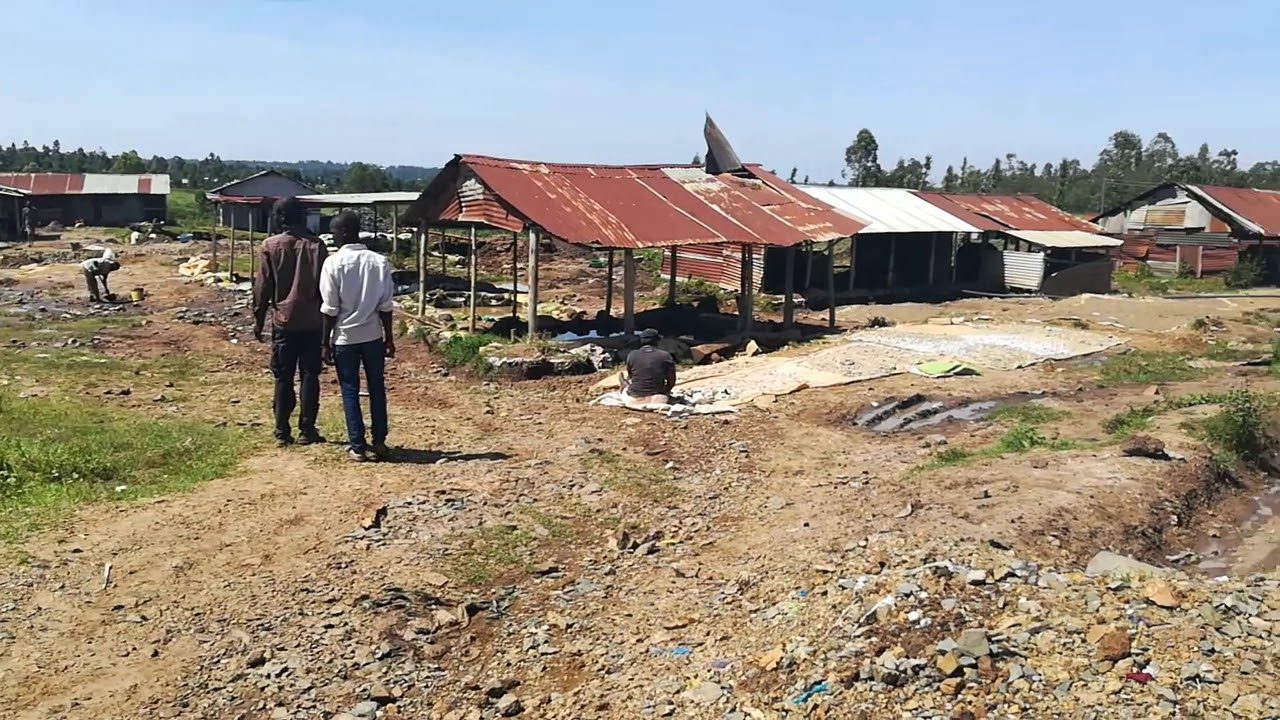 At  least four gold mining companies in Migori County have been closed and several others issued with notices to close after they were found operating contrary to the Mining Regulation Act, 2016.

At the same time, a multi-agency team led by County Commissioner Joseph  Rotich on Wednesday gave an ultimatum to artisanal and small scale mining groups to comply with existing regulations or risk closure of their outfits.

The  crackdown on several mining and leaching sites in Nyatike Sub-County caught many operators by surprise as the team bringing together officials from National Environmental Management Authority (NEMA), Kenya Revenue Authority (KRA), public health and security agencies among others moved from one site to another demanding production of various operating certificates by the big firms and, artisanal and small scale mining groups.

Rotich said directors of H. Nuo Leaching Company were ordered to stop the firm’s operations until they acquire an Environmental Impact Assessment (EIA) certificate confirming their conformity to the existing environmental legislation in the country.

The firm will also have two of its workers, Ma Xiojun and Ma Guohua, who are Chinese nationals, investigated about their work permits which could not be ascertained immediately due to absence of immigration officers among the team.

Most of the firms operating in the region were also found to be seriously flouting the law on ‘change of user’ on land by turning land meant for agricultural activities into mining spots.

Rotich noted that some public land tracts had also been encroached by the many private firms and individual persons engaging in mining activities in the area.

They had also established the illegal existence of aliens from Tanzania, China and other nations who are being employed in the mining firms to do jobs that can be effectively done by Kenyans.

At  the same time, the report recommends that benefits from growth of the sector accrue to all stakeholders, including investors, local artisans and small scale miners, national and county governments, local communities and the people in the region as well as the entire country.

“Our mission today is to implement the mandate given to us by the government to ensure that harmony and set standards are realized in the sector to benefit all stakeholders,” said Rotich.

“The aim is to achieve among other critical issues an acceptable balance between mining and environmental conservation and ensure that the sector operates within the approved standards of health, safety, human rights and environment protection,” he added.

Rotich  emphasised that the crackdown will continue for the next one month to ensure that all the gaps already identified in the sector are fixed in all the mining spots in the region.