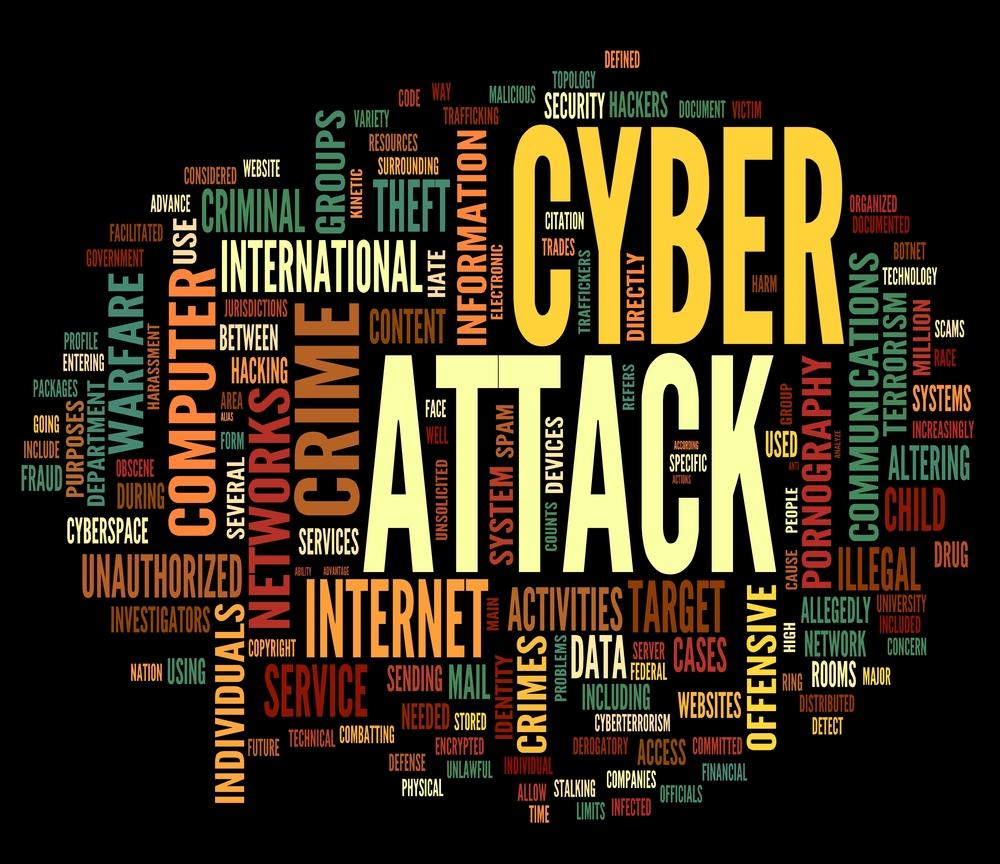 Over the past four months, over 4,000 organisations globally have been targeted by cyberattacks which
aim to infect their networks, steal data and commit fraud.  Many of these companies are
leading international names in industries such as oil & gas, manufacturing, banking and construction industries – and some have had their defenses breached by the attacks.

This highlights the breadth and scale of the campaign. So who is behind it?  Successful attacks on this scale are usually attributed to expert gangs of cybercriminals – often backed by a nation state, with the aim of destabilizing economies.

They couldn’t be the work of a relatively unskilled man in his mid-20s, operating from a location near the capital of Nigeria.  Or could they?

Following extensive research into the campaign, Check Point’s researchers have revealed the identity of the criminal behind it.  He is a Nigerian national, working on his own.  On his social media accounts, he uses the motto:  ‘get rich or die trying’.

The malware used is NetWire, a remote access Trojan which allows full control over infected machines, and Hawkeye, a keylogging program.  The campaign has resulted in 14 successful infections, earning the criminal thousands of dollars in the process.

What’s more, the malware he uses is old, generic and readily available online; and he uses freeware to ‘scrape’ email addresses from corporate websites which he then uses as targets for his campaigns.

The fact that the campaign was still effective, despite using only basic cyber-criminal techniques, highlights just how much of a problem these business email compromise (BEC) attacks have become.

But it also raises other serious questions about the vulnerability of certain organisations.

In addition to the financial losses resulting from the attack, the malware used by the criminal to infect organisations gives remote control over infected machines, and can perform keylogging functions. This enables harvesting of a variety of information from infected machines, such as details on the companies’ operations, assets and intellectual property.  These can have a value far greater than the thousands of dollars obtained by fraud.

What happens when the hackers realise the real value of these assets and start to exploit them? Further, some of the companies that were attacked include energy and infrastructure companies.  Why was it so easy for an unsophisticated cybercriminal to attack these companies – companies which may deliver services which could be critical to our everyday lives?  Simply put, because these companies have not deployed cyber security software that is readily available and would have protected them against
attacks like this.

It is alarming that the attacker managed to breach the defences of several large organisations, distribute his malware globally, and stay under the radar for a long while.

This highlights the need for all organisations to improve their security to protect against phishing and business email compromise scams, and to educate their employees to be cautious about opening emails, even from companies or individuals that they recognise.

Since uncovering the campaign and establishing its origins, Check Point’s research team has notified law enforcement authorities in Nigeria and internationally and shared its findings with them.

The Check Point Anti-Spam & Email Security Software Blade protects against falling victim to such scams.  It provides highly accurate anti-spam coverage, and defends organisations from a wide variety of virus and malware threats delivered by email.

In addition, SandBlast Agent with Zero Phishing technology protects organisations from new and unknown phishing sites, as well as from threats contained in documents and links contained in emails.