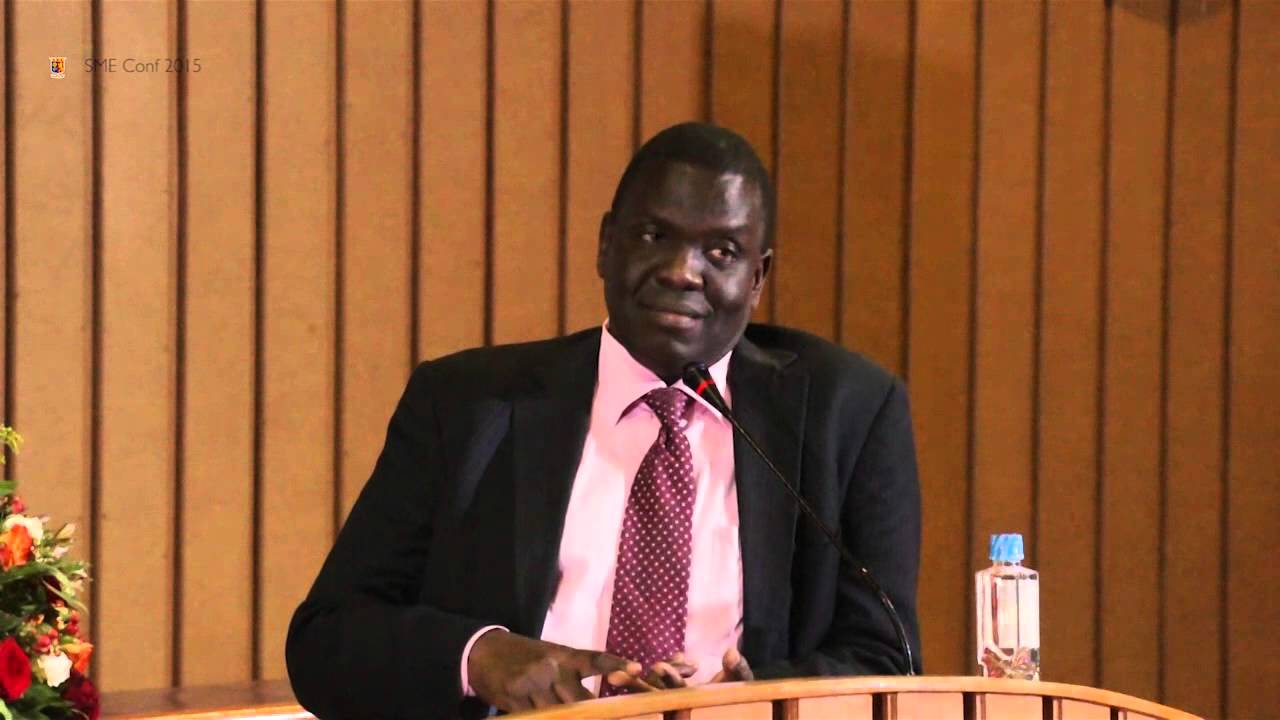 [dropcap]F[/dropcap]ormer Uchumi chief executive officer Julius Kipngetich has landed a new high-profile job as regional CEO of Jubilee Insurance Company.  Kipng’etich, the often hyped turnaround manager who failed to lift Uchumi out of its financial troubles, joined Jubilee from 1st January 2018, according to an announcement by the company released today.

The appointment ends speculation over Kipngetich’s new destination after his sudden exit from Uchumi, with many observers initially saying he was headed for the Standard Group where he serves as an executive director. In the statement by Jubilee Holdings Company Secretary Margaret Kipchumba, Jubilee’s board says the new CEO brings to the group “considerable experience and knowledge in strategy and management.

Mr Kipngetich, who holds an MBA and bachelor of commerce (accounting option) resigned from Uchumi early December 2017 for what he board said was to pursue personal interests. Turns out he had already reached a deal with Jubilee Insurance, beating Standard Group in the race to win Kipngetich’s heart.

It is understood that Standard Group board last year approached Kipngetich when it pushed out its then CEO, Sam Shollei, after a fallout over the August 8th general elections. Someone close to Kipngetich told Business Today that Kipngetich has been considering the proposal but thought Standard was meshed in “too much” politics.

“They approached him, yes, and he told me he was considering the job. But from his talk, he feared Standard in held at ransom by its owners who don’t give CEOs a freehand to run the media house’s affairs,” said the person, who requested not to named to protect his relations with Kipngetich and Standard Group board.

READ: End of the road for NTSAa major relief for motorists

At Jubilee Holdings Kipngetich replaces former military man Dietmar Raich who has been serving as group CEO overseeing operations in five African countries since February 2016. Jubilee’s boardroom is a relatively stable and offers Kipngetich breathing room and a break from the fast-moving retail business where competition is cut-throat. Jubilee being a market leader in Kenya, the main task will be to stabilize regional operations to contribute more to the group’s bottomline.