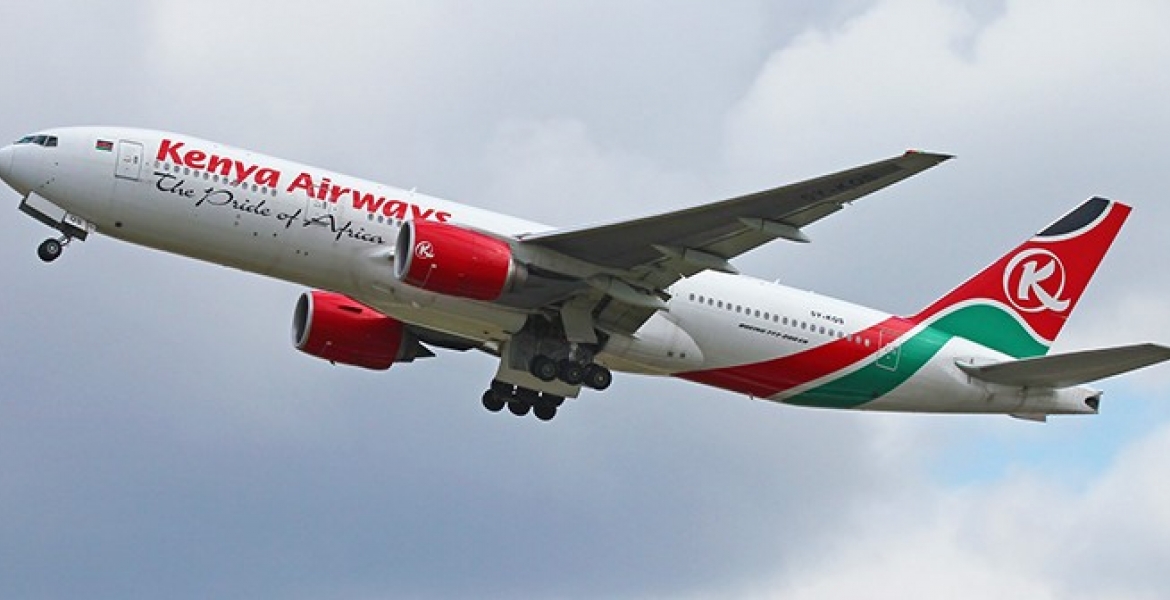 Kenya Airways, Kenya’s national airline which is facing a financial crisis, is on Thursday expected to announce the beginning of direct flights to the United States, a major milestone in the country’s aviation history.

National flag carrier will host a media briefing on January 11th where Mr Sebastian Mikosz, the Group MD & CEO, will announce details of their flights between Nairobi and New York, scheduled to start later in the year.  KQ’s direct flights had initially been scheduled to begin in April this year.

Currently Kenyans flying to the US have to connect through Amsterdam and other major airports. The United States government, through the Department of Transportation, granted Kenya Airways  a permit to operate direct flights to America on 5th September 2017.

Earlier in February, Kenya was granted Category One status as officials from America’s Federal Aviation Administration gave approval for non-stop direct flights between the two countries.

It’s been a long journey for Kenya. The US Transportation Security Administration conducted the final audit on Jomo Kenyatta International Airport in October, which set the stage for Kenya Airways  to start direct flights to America this year. The audit saw the airport receive the Last Point of Departure status that allow flights from Nairobi to fly directly to the US.

KQ is expected to reveal codeshare arrangements with its partners in the Skyteam Alliance.  This clearance will enable KQ to sell tickets to and from any US State.

Direct flights by KQ to the US will open up business and trade opportunities for East Africa’s largest economy. It significantly reduces the number of days taken to export cargo from seven days to even one day between the two trading partners.

Kenya Airways and other local interested operators can fly directly from Kenya to the US. Kenya mostly imports medical engineering equipment, industrial products, aircraft engines and chemicals from the US while exporting textiles and perishable products, including flowers and vegetables. Even without the direct flights, US visitors had overtaken those from the UK as Kenya tourism looks up and the direct flights will only increase the flow of visitors.

Kenya Tourism Board (KTB) estimates that 82,363 visitors from the US toured the country between January and October last year, compared to 80,821 from Britain as US arrivals increased 16.4 per cent while those from UK dropped 4.2 per cent.

Direct flights will ease the cost of transportation and logistics to the US, as Kenya is one of the major exporters of textiles through the American Growth and Opportunities Act (Agoa) which gives African states preferential treatment into the huge US market.